Félix ‘xQc’ Lengyel is known for his quick speech and explosive rants, but the Overwatch pro’s anger was turned up to a whole new level, after his experience with CSGO was riddled with setbacks that had him slamming his fists with rage.

xQc is considered one of the best tanks in Overwatch, even making team Canada’s roster for the Overwatch World Cup in 2019. The Canadian has also amassed a huge following on Twitch where he streams a variety of games.

While the streamer has been known to go off when something angers him, his awful experience with CSGO on September 1st saw him seeing red like never before.

xQc got mad at another player

Things got off to a rough start for Twitch star, after one of the players in his CS:GO ranked match decided to pause. The Canadian was not happy with it and went off, yelling at him for wasting his time.

“I have never paused the game before. I have never asked for pause, I will never ask for a pause ever. So tell me, with what it’s in the mind of a piece of **** like you, why do you pause games? F***** tell me!” he screamed at the player. 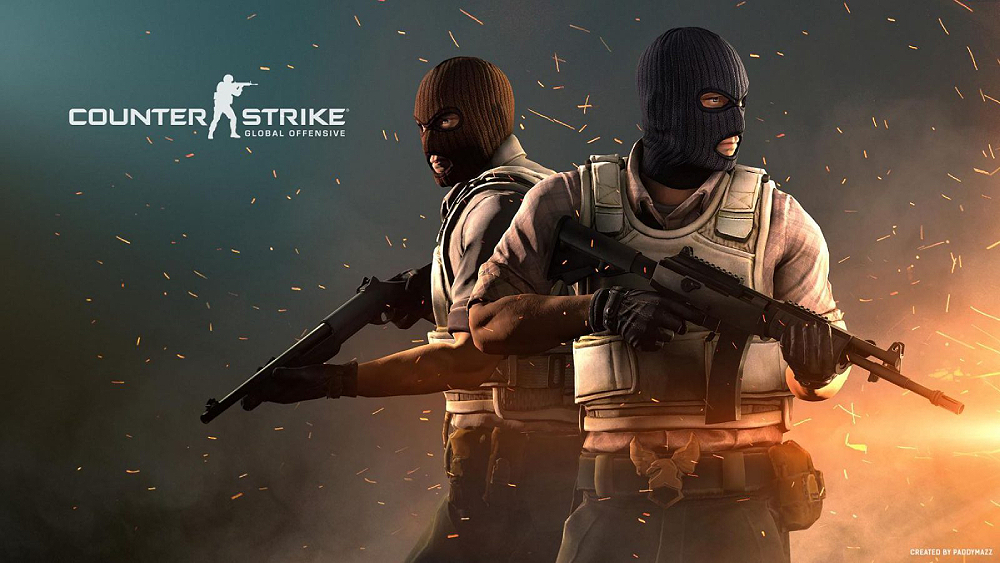 CSGO is still one of the most popular games on Twitch.

Clearly trolling, the other player began to act like he was crying, which only irritated the Overwatch pro further. “Look at me, and tell me!  Why would you pause!?” he screamed.

The other player mockingly said he had to pee, which xQc replied “Then why are you telling me this? Why? So I give a ***? I don’t give a *** about it. Why don’t you go take a piss!”

As if to pour salt in the wound, the Canadian streamer had just killed someone, when he turned down a corridor and was killed himself, which sent him into an absolute fit of rage.

Th Overwatch pro slammed his fists down hard on the desk repeatedly and then launched into a angry rant.

He stood up and physically acted out his bullets flying with his arms before continuing, and shouted “They go to f**** Africa! How? Can someone explain to me?!”

While people are used to the streamer going off from time to time, the Twitch star seemed angrier than usual at his CSGO mishaps.

xQc is one of the most popular Twitch streamers on the platform, with over 1.5 million followers as of the time of this article.