Popular streamer Félix ‘xQc’ Lengyel couldn’t believe his eyes when he cost his team a match on Rocket League – by scoring an own goal at the end of a nearly 20 minute game.

Lengyel became well known on Twitch when he was a professional Overwatch player, representing the Dallas Fuel in the Overwatch League. Following his release from the team in March 2018, xQc had continued to stream Overwatch, but decided to move to variety streaming, after his Overwatch account was suspended yet again.

Since then, the Canadian has tried out a number of different games as he expands his streaming repertoire, with Rocket League becoming the latest game to infuriate the Twitch star. 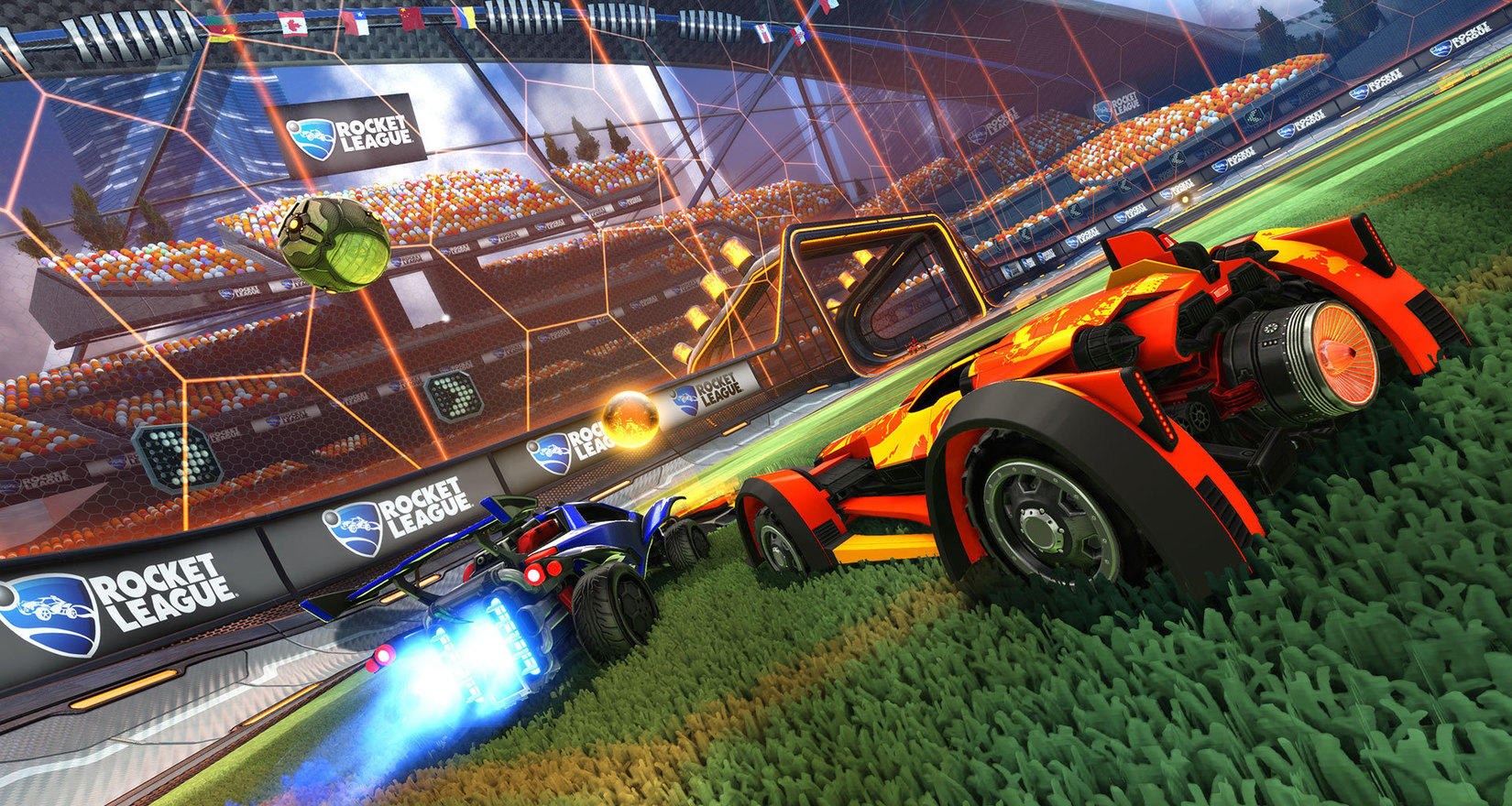 While playing on Sunday, December 23, Lengyel found himself embroiled in an incredibly nervy match, which finished 5-5 after five minutes and meant both teams were forced to play overtime, where the first team to score a goal wins.

Incredibly, this overtime lasted almost 14 minutes, until xQc hilariously hit the ball into his own net while trying to defend, causing them to lose the game. “I’m going to shoot myself,” mumbled Lengyel, shocked at what he had done. “I’m done with it.”

While xQc claimed he was done with Rocket League, he continued to play it – although things didn’t get any better.

The Canadian accidentally sent up another opponent for an easy goal, and was so furious he could just slam his hands into his desk, unsure of how to react.