Will there be a PewDiePie ad at the Super Bowl? - Dexerto
Entertainment

Will there be a PewDiePie ad at the Super Bowl?

PewDiePie’s ongoing battle with T-Series to hold on to the number one spot on YouTube is coming down to the wire – but could a campaign at the Super Bowl be enough to keep him in front?

The Swedish YouTuber is currently only just over 40,000 subscribers ahead of the Indian production company, as both channels approach the 84 million mark.

With such a slender lead, and T-Series gaining on him everyday, it is expected that PewDiePie will eventually be consigned to second place. 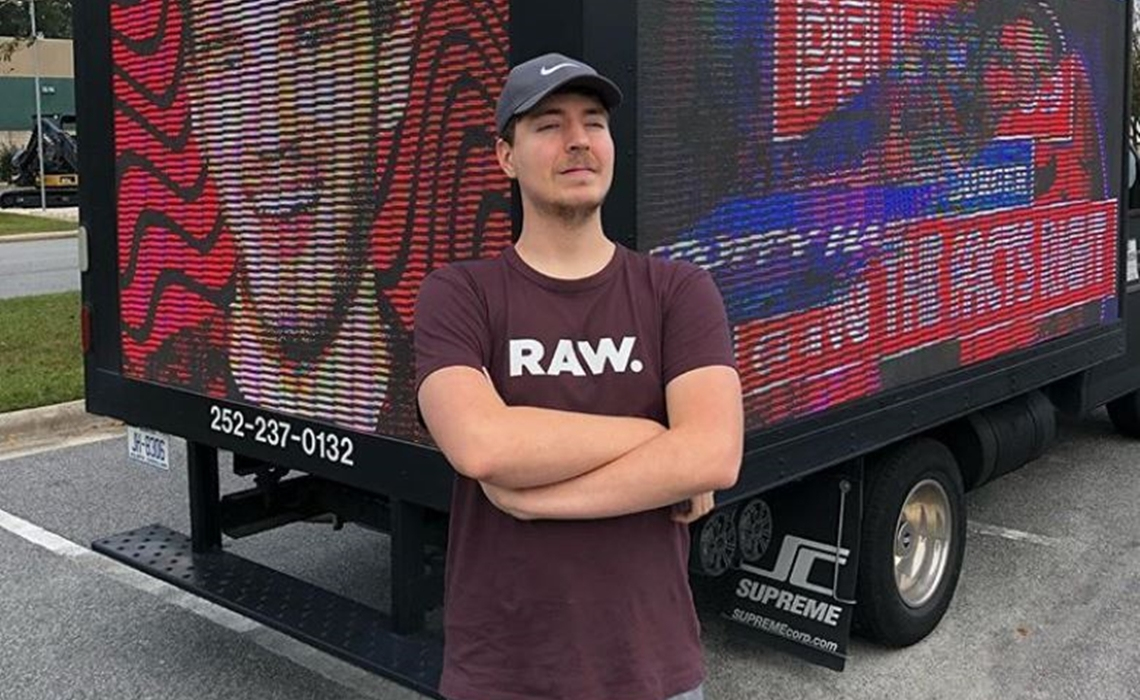 Mr Beast had ran ad campaigns in the past to keep PewDiePie on top.

However, there is speculation that PewDiePie’s channel will in some way be promoted at the Super Bowl on February 3, which could be the extra push he needs.

Speculation began after YouTuber Mr Beast, who has been the frontrunner in helping PewDiePie stay on top, teased something potentially PewDiePie-related in a since deleted tweet.

PewDiePie himself added to the rumors by mentioning it in one of his own videos, and Drama Alert host Daniel ‘KEEMSTAR‘ Keem added on February 2 that fans will “100% see PewDiePie at the Super Bowl.”

I promise you 100% you will see @pewdiepie at the Super Bowl tomorrow!!!!

Update: On an emergency livestream to keep PewDiePie above T-Series’ sub count, KEEMSTAR has doubled down on his claim: “I guarantee, 100%, PewDiePie will be at the Super Bowl”.

If real, it will most likely come in the form of a commercial to be aired sometime during or around the Super Bowl, which are of course enormously expensive.

It could be just the push PewDiePie needs and right at the perfect time too, but whether Mr Beast, or whoever is organizing it, can pull it off, is another matter.

UPDATE: MrBeast and his crew were seen at the Super Bowl wearing a series of jerseys that collectively read, “Sub 2 PewDiePie.”

It is unknown if this is the advertisement MrBeast was previously discussing, as he compared his own ad to that of YouTuber Jake Paul’s commercial promoting Ninja.