What is Terraria? PewDiePie starts new series amid Minecraft success

YouTube star Felix ‘PewDiePie’ Kjellberg has started a Terraria playthrough for his channel following the success of his recent Minecraft series.

The Swedish content creator has built a massive following of over 102 million subscribers on YouTube, entertaining fans with hilarious gaming playthroughs such as his recent Minecraft series.

However, after defeating the Ender Dragon and completing many additional challenges in his Minecraft playthrough, the YouTuber began to set his sights on what was next for his channel. 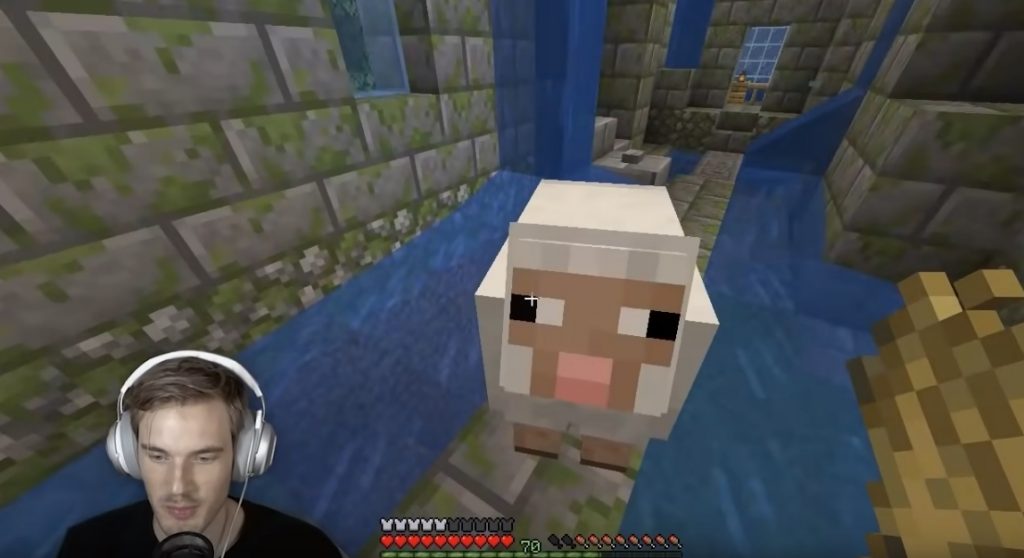 PewDiePie had many successful months with his popular Minecraft videos and has now picked up a new sandbox game called Terraria after there was demand from his subscribers to try it out.

Terraria has been around since 2011 and much like Minecraft, it offers players limitless options on what they want to make of their world when it comes to building and exploring the landscape.

Before starting his playthrough, PewDiePie claimed that he had little knowledge of what the game entailed and that he would have to rely on all of his Minecraft experience to help him progress.

“I have basically no knowledge of Terraria just so we’re clear here,” PewDiePie admitted, after loading into the game. “I’m not a veteran but I do know Minecraft and I know chopping down trees is the way to go.”

Although the two sandbox games share their similarities, one of the most noticeable changes the YouTube star will have to put up with is the switch from a 3D world to the classic 2D landscape of Terraria.

With the recent surge of players and content creators returning to Minecraft following his video releases, similar could be seen with his ventures on Terraria as it may inspire his viewers to create their own 2d world on the popular sandbox game.

The YouTube star is continuing to grow his massive following on the video-sharing platform and is looking to hit his next milestone of 110 million subscribers in good time by continuing his streak of regular uploads.

Despite his incredible social media presence, PewDiePie has also claimed that being internet famous is not what many make it out to be, even describing it as “useless” in certain cases.