The streaming website is currently undergoing a major overhaul of its user interface, based around a color-swap, as well as personalization options for the platform’s major stars.

Twitch has used a handful of big names, from Imane ‘Pokimane’ Anys, to Ali ‘Myth’ Kabbani and Annemunition, as the face of the swap. One interesting choice that appeared on their new info page, however, was banned former star Mexican Andy. 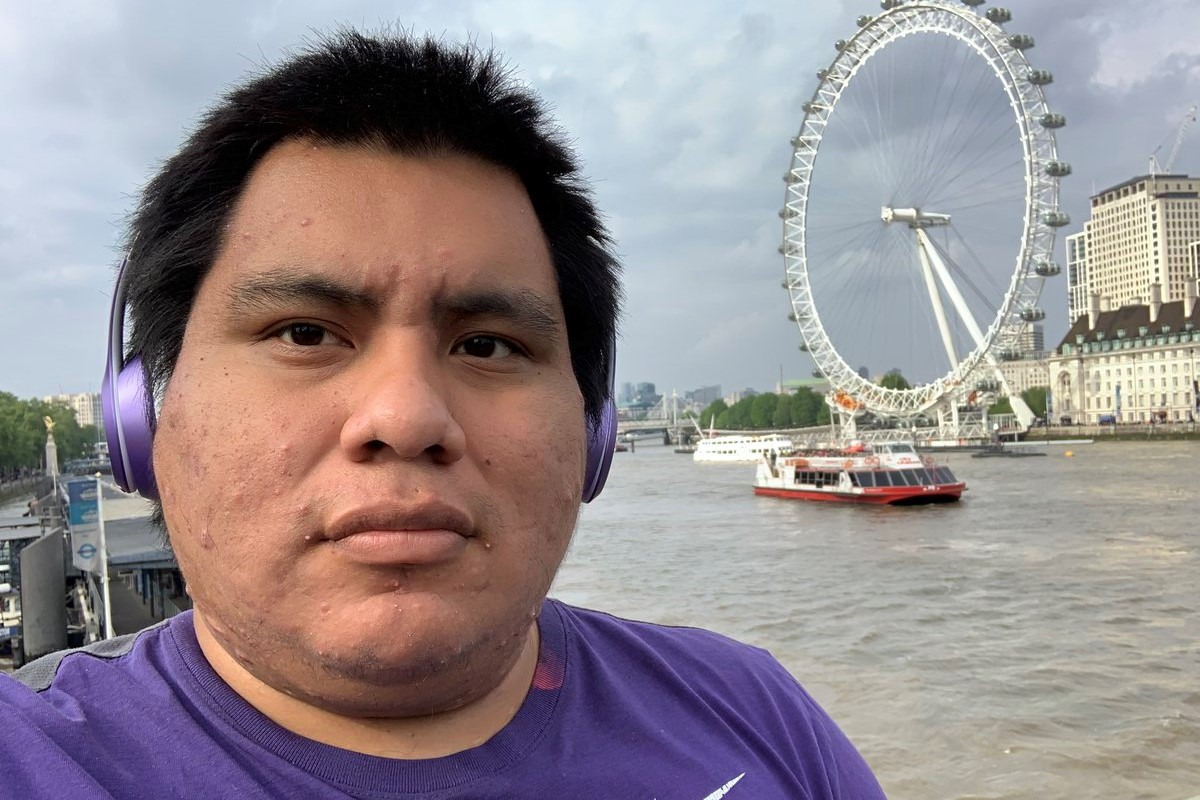 The controversial IRL streamer, who was formerly part of Paul ‘ICE POSEIDON’ Denino’s now-defunct CX Network, has been unable to stream on Twitch’s website for nearly two years, and long since made the switch to full-time broadcasting on YouTube.

League of Legends, TheSushiDragon in Just Chatting, and more.

For Mexican Andy, his unplanned return was as much as shock to him as everyone else that was browsing the new information page.

“I just woke up from being drunk and all I gotta say is Wtf LMAOO,” he commented on Twitter after seeing the clip splashed across Twitch’s promotional website.

I just woke up from being drunk and all I gotta say is Wtf LMAOO https://t.co/yitIJEs9lV

Perhaps even worse for Twitch, the original clip of Mexican Andy’s humorous celebrations was first streamed on YouTube due to his ban, and was subsequently re-uploaded on Twitch.

Since the revelation that the clip was of a perma-banned member of the Twitch community, the streaming giant has removed the footage from their website, temporarily duplicating LoL’s 2016 World Championship highlight video in Fortnite’s place for now. 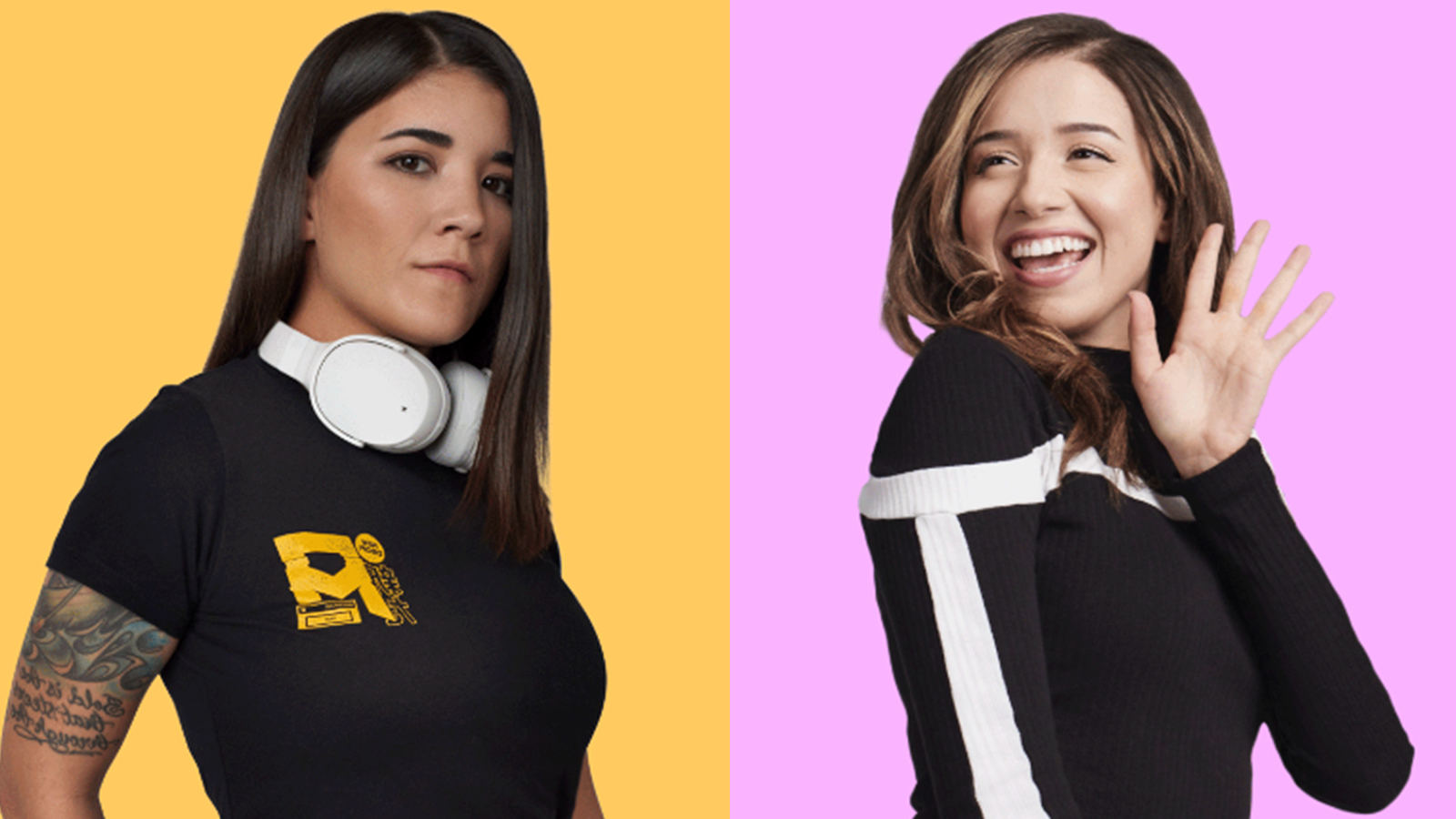 Popular streamers Annemunition and Pokimane have been involved with the website’s revamp.
[ad name=”article5″]

Mexican Andy’s time with the broadcasting platform was dogged with TOS strikes. The IRL personality was hit with a series of bans since January 2017, including a notorious one less than 24 hours after announcing he had received an invitation to attend that year’s TwitchCon.

He has since migrated to a new YouTube channel, where he produces semi-regular videos and broadcasts on the video platform. His channel boasts 43.7K subscribers.

This isn’t the first time Martin has returned to the spotlight in 2019 either. In March, he recorded footage of more than 50 Mexican migrants attempting to cross the US border, which was later picked up by broadcaster ABC News 10.

It is unclear whether Andy will ever be allowed to return from his Twitch exile, but if the speed of their removal of his clip is any indication, it may not be anytime soon.