A Twitch streamer got the fright of her life during a live broadcast – but this particular “jump scare” wasn’t thanks to a video game.

Although many Twitch personalities stream horror games on the site, streamer Jessica “Dacchei” wasn’t playing anything in the genre when she nearly jumped out of her skin on November 13.

Instead, the streamer was absorbed in fantasy MMORPG “ArcheAge” when one of her worst fears interrupted her broadcast. 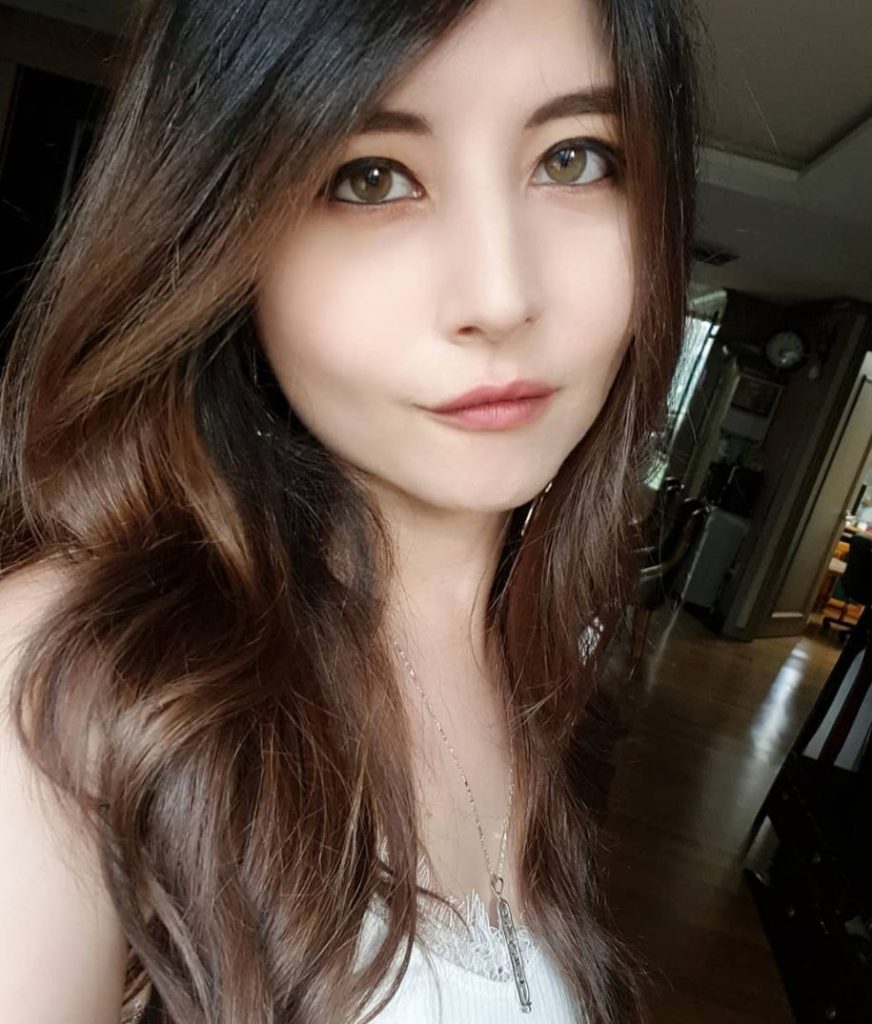 Twitch streamer “Dacchei” got the fright of her life during a November 13 broadcast.

Dacchei’s happy, K-Pop-filled stream was brought to a screeching halt when someone banged on the glass door next to her streaming setup, which was covered by a wide curtain.

Needless to say, the knocking made Dacchei jump out of her skin, whispering, “What the f*** was that?” before hurriedly grabbing her phone.

However, the knocking wasn’t due to a home intruder: instead, it was a humorous prank from her roommate, who revealed himself shortly thereafter.

While anyone would be freaked out by such a practical joke, the streamer revealed that the incident was actually one of her “worst fears” in a humorous Tweet about the prank.

“I need a new roommate,” Dacchei jokingly tweeted. “Next to my set up is a sliding glass door and it’s pitch black outside at night… something being out there is my worst fear, especially with my dogs not being around.”

I need a new roommate.. https://t.co/TJD7GVKUOf

(Next to my set up is a sliding glass door and it's pitch black outside at night.. something being out there is my worst fear esp with my dogs not being around ??)

Dacchei isn’t the only streamer scared of potential home invaders: Twitch star Imane “Pokimane” Anys shares a similar fear, who admitted that Twitch’s classic “knocking” donation sound worried her, as it sounded like someone was knocking on her bedroom window.

“I have a window literally right beside me,” Anys explained. “That’s why that like, freaks me out so much, because I think someone is literally coming to kill me.”

Luckily, neither of these instances were life-threatening, resulting in humorous moments for the viewers and streamers to enjoy together.