Excited Twitch streamers’ celebration after moving into a new apartment was cut short when they discovered a disgusting surprise during their broadcast.

The best part about IRL streams is watching broadcasters’ reactions to the random and unexpected encounters they come across while they are live.

But it did not seem like streamer ‘Johnny_now’ was ready to uncover the frozen tundra filled with dead insects inside the closed freezer in the refrigerator that came bundled with his new apartment. 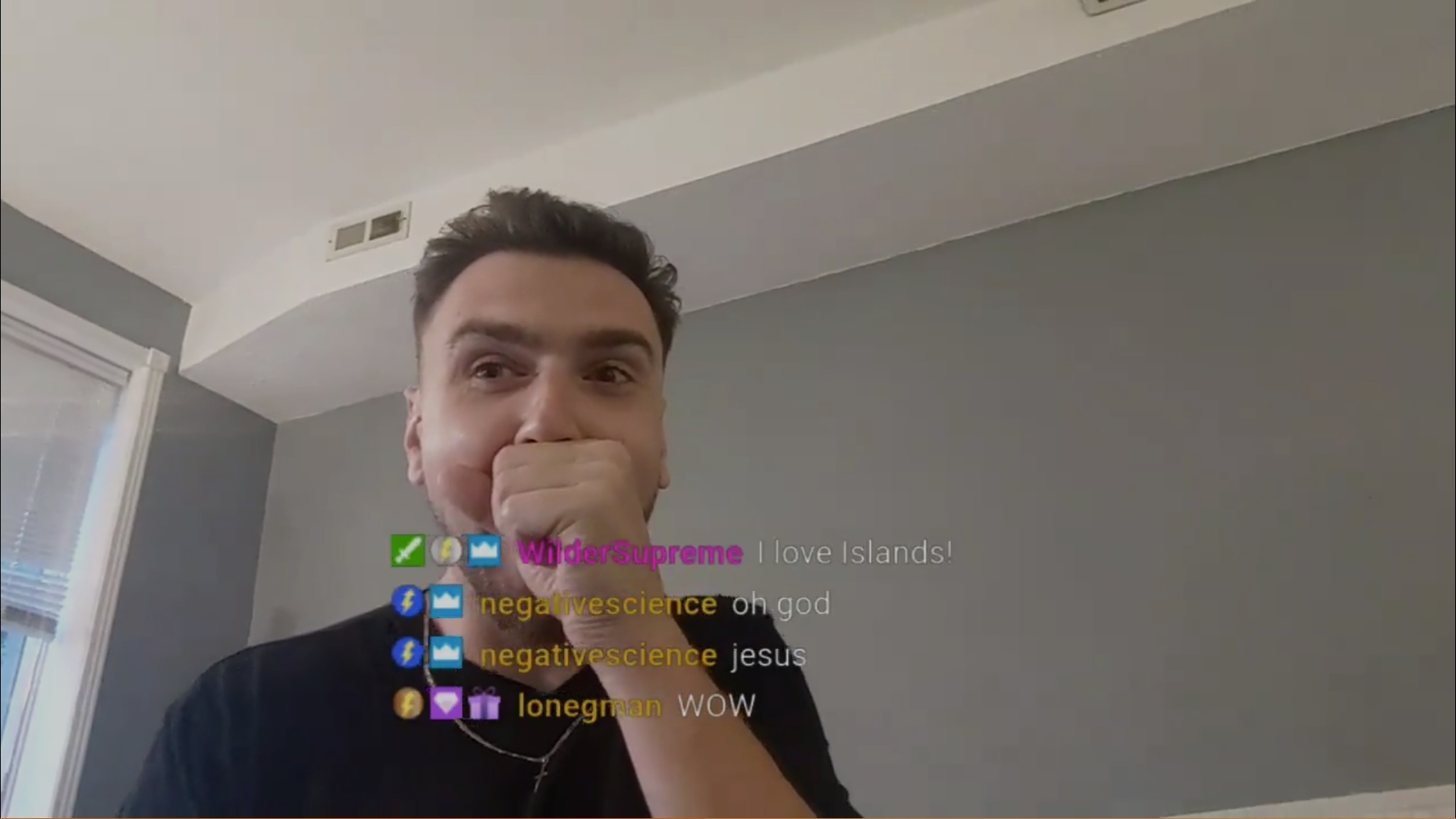 Johnny_Now and his girlfriend looked like they were gagging from the smell emanating from their freezer.

Johnny had just relaunched his stream to share new views of his apartment with fellow Twitch broadcaster and girlfriend ‘QueenyNow.’ While the two were excited at the possibilities that the roomy flat provided, the mood quickly shifted after opening up their freezer.

“Oh my god, guys I haven’t seen the fridge but I heard it’s really bad,” Johnny_now said before opening his freezer. “Wait, what the— Wait, you said it was bad and that we can clean it. Those are bugs!”

What he discovered was a near-empty compartment that housed a bucket of ice-cream, other unidentifiable items, and bugs – lot of dead and frozen bugs.

There were stains lined in the crevices, on the base and door of the freezer, but the sight and particularly the smell of the fridge was enough to make Johnny quickly shut the fridge: “Those are bugs. Oh my god, why is my life like this.”

The streamers went back for more so that Queeny could get a better view of the horrors lurking inside the freezer, and Twitch viewers got much of the same reactions if not worse than the time before.

It looks like she was doing her best to hold her breath while inspecting the freezer, but not even her hand over her mouth and nose could keep her from the wretched smell.

After their second stint looking at the freezer the streamer couple ran away in horror. From the sound of it, they might be getting rid of the entire fridge unless they muster up the courage to get in there to clear out the mess.