Twitch streamers get flexed on with ultimate power move

It’s not everyday that a stranger interrupts a live stream to show off their bread — but two Twitch streamers experienced just that during an outing in Hollywood, Los Angeles.

Twitch regulars may know popular streamer “Yugwha0901” for her unique way of greeting new subscribers, donators, and fans, as she gives them a special dance on camera depending on the tier of their donation or subscription.

While Yugwha is known for being a humorous and original content creator, a bystander ended up stealing the show during her December trip to Los Angeles, California with a friend. 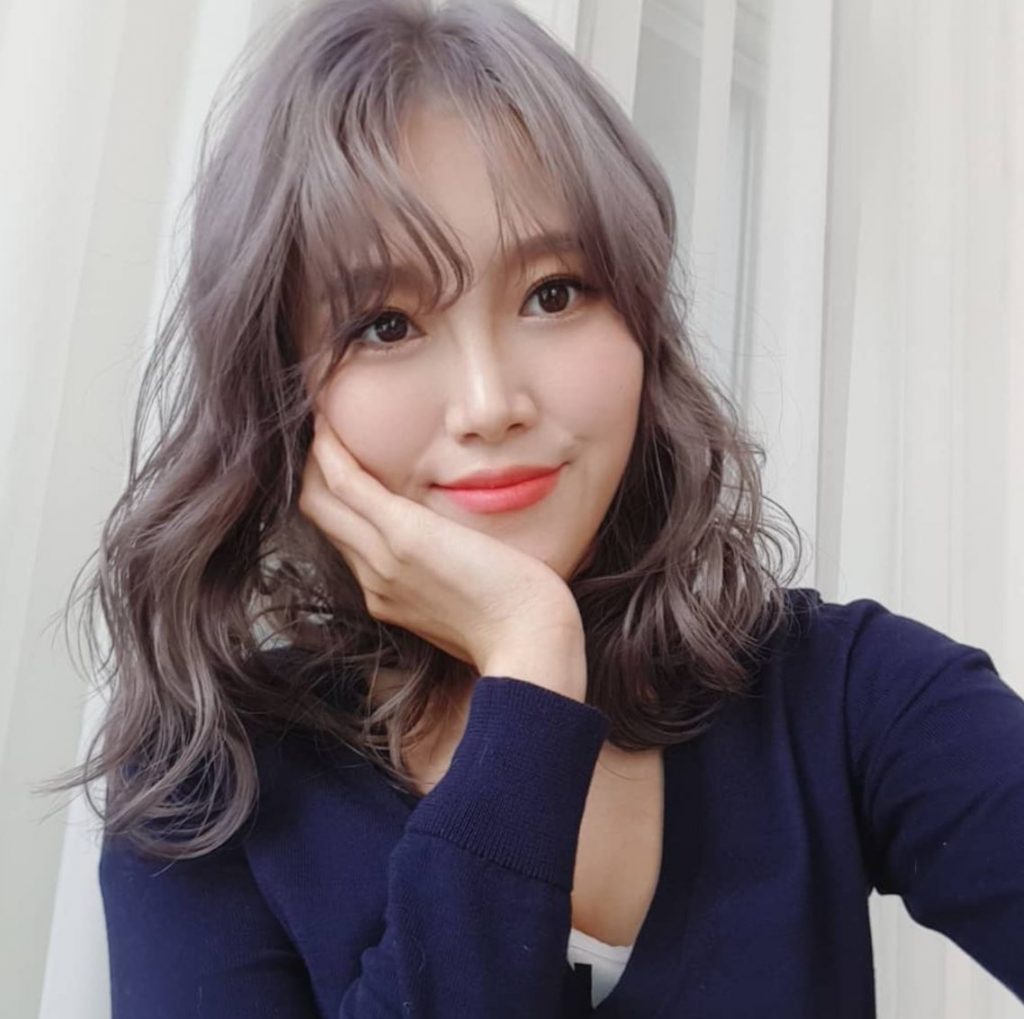 Twitch streamer Yugwha was streaming her travels in Los Angeles, California when she had a hilarious encounter with a stranger.

The streamer and her friend paused to speak to their fans after checking out the Hollywood Museum when Yugwha pulled out a swatch of one dollar bills, jokingly fanning herself with the notes while her friend sang verses from Ariana Grande’s “Seven Rings.”

“I’m rich,” Yugwha joked, as a stranger behind them seemed to take notice of her camera.

“Oh, you flexing?” the stranger asked after making eye contact with the streamer, crouching in view of the camera to show off a fan of hundred dollar bills — a massive upgrade compared to Yugwha’s own handful of bills.

“Woah, cool!” Yugwha answered. “Where did you get that money?” 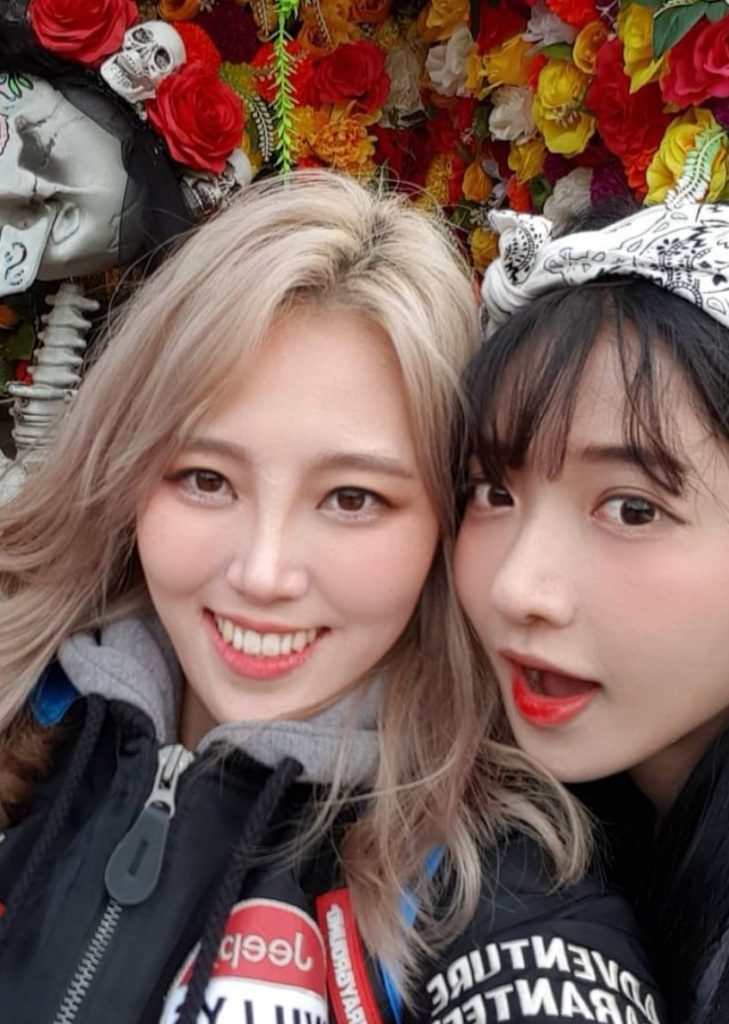 Yugwha and her friend were shocked by the stranger’s cash – until he was asked how much he actually had.

Despite his apparent wealth, the stranger quickly admitted that the cash was fake — a comparatively disappointing development that he called a “weird flex, you know?”

The two went on to banter about how Yugwha would spend her own cash, which ended up totaling 12 dollars — likely more than the stranger’s amount in “fake” bills.

Despite being fakes, the bystander’s interaction with Yugwha’s stream was nothing short of hilarious, although it does make us wonder: who left a stack of fake hundred dollar bills on the ground outside?

Yugwha herself is no stranger to cashing in, either, as she went viral after receiving a train of donations during a November broadcast — but the money was actually real, that time.