A League of Legends broadcast gave his audience more than they bargained for when he pulled the bar off the doorframe and went crashing to the floor.

Twitch may be considered the home of games broadcasting on the internet, but the fact that we get to see streamers playing their favorite titles, or just chatting with their audience between matches is just as big a draw.

This can often lead to incredible moments, and for LoL streamer Yasukeh, his perfectly positioned camera meant that everybody got a great view of his workout regimen – and the moment in went horribly wrong. 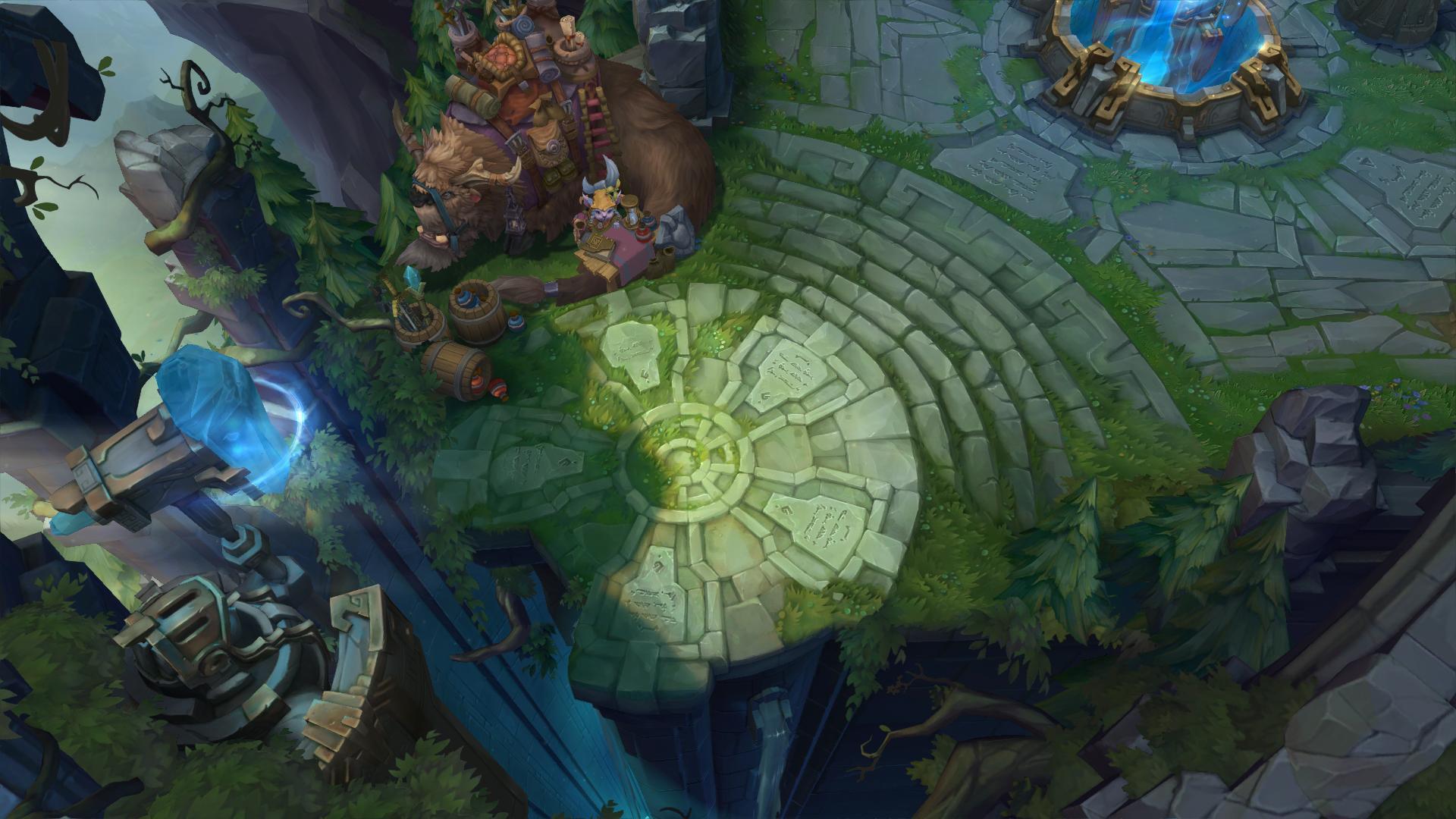 Yasukeh had found success on Summoner’s Rift when he decided it was time for a workout.

After winning a match during his Monday, September 2 stream, Yasukeh decided to watch the Takamura vs Hawke boxing fight from the Hajime no Ippo anime series, and after sticking on the show’s theme music, decided it was the perfect time to do some pull-ups before his next game on Summoner’s Rift.

The streamer quickly repositioned his camera so his viewers could see him, and started pulling himself up in earnest, although the bar affixed to his door frame shook every time. After a few goes, the bar finally came unstuck, sending Yasukeh sprawling to the ground as the bar clattered down on top of him, knocking off the light switch in the process.

Thankfully, the Twitch streamer took his mishap in good spirits, laughing on the ground while repeating “Ow,” over and over again, before hopping back up on the bar and busting out a few more reps.

“What even happened?” a confused Yasukeh asked his viewers. “[The music] got me too hyped! That’s too good.”

Hopefully, Yasukeh will be able to translate his strength into League of Legends to muscle his way into the opponent’s base, and doesn’t go for a major tumble down the competitive rankings like he did from his pull-up bar!