Thanks to Overwatch pro ‘Roflgator’ was witness to a particularly awkward encounter on the platform during a June 6 broadcast.

Roflgator was making his way through the virtual world a mere thirty minutes into his stream when he came upon two other users in an adjoining room, who were “getting their rocks off,” so to speak. 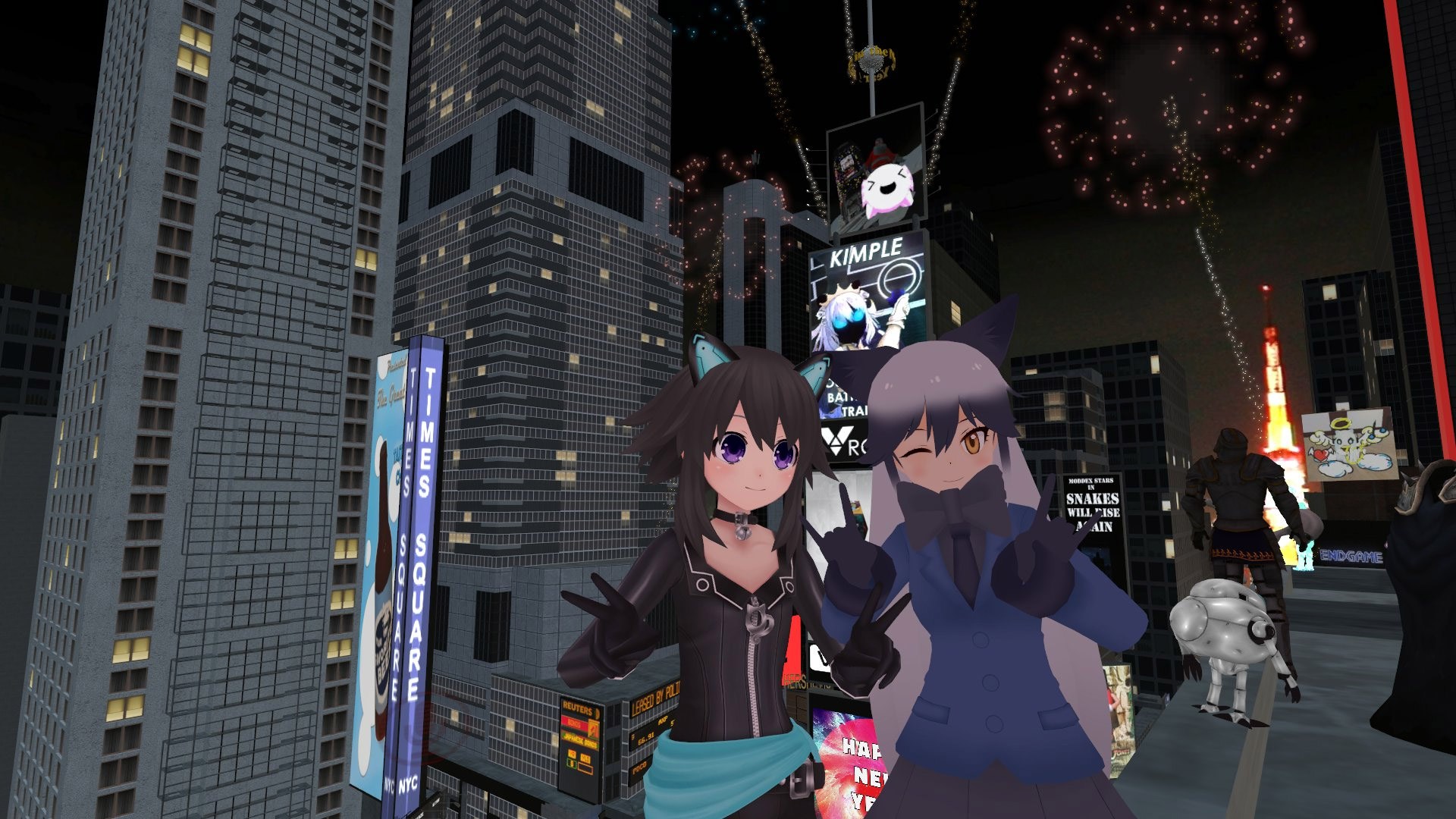 VRChat is a popular multiplayer online platform, where users can take the guise of custom avatars to engage with other players – usually resulting in hilarious hijinks.
600https://www.roadtovr.com/vrchat-virality-runs-course-3m-installs-healthy-concurrent-usership-remains/

He noticed that the users were positioned in a rather compromising pose, and quickly realized that they were engaging in a virtual version of “the act” – much to his apparent disgust.

As if that wasn’t bad enough, viewers could clearly hear one of the users breathing heavily through their microphone, causing Roflgator to unleash a few expletives in shock.

[Warning: the clip below is NSFW]

“Oh shit, dude, what’s going on?” Roflgator began. “Is that a dude? What the fuck? They’re legitimately just fucking right here. What the fuck? Jesus! They’re fucking breathing heavily and everything. Thank God they have clothes on, or I’d get fucking banned.”

Roflgator was so appalled by the degeneracy that he confronted the two users shortly thereafter, demanding to know why they’d used a public space to “do the deed” – resulting in an even more awkward conversation that ended with his quick exit as the Incredibles’ Frozone.

This would be far from the first time a Twitch streamer has criticized VRChat’s user base: popular streamer and Overwatch pro Felix ‘xQc’ Lengyel used some strong language to describe VRChat regulars, calling them “cringe” and “dogshit.”

Despite xQc’s thoughts on the platform, VRChat can result in some wholesome moments, as seen in the popular clips of a youngster named ‘Jordan’ interacting with other players.

With VRChat continuing to bring these hilarious moments, there’s no telling what madness will crop up on the platform, next.