Popular Twitch streamer Sweet_Anita is known for the hilarious hijinks that arise from her acute Tourette’s syndrome – but some critics are skeptical of her condition.

Anita spoke out on the issue during a stream on March 12, where she claimed that some viewers don’t believe that her Tourette’s syndrome is real.

“I get a lot of people who come here and accuse me of faking my condition,” she stated. “I’ve got to tell you, it would be damn exhausting if I was.”

The streamer went on to recount a time when one of her moderators lived with her, claiming that the housemate could hear her “tics” every day during their stay.

“It would be pretty exhausting to fake this all day, every day, and constantly remember to do it,” she continued. “I forget really basic shit, so I don’t think I could keep it up as an act, you know?” 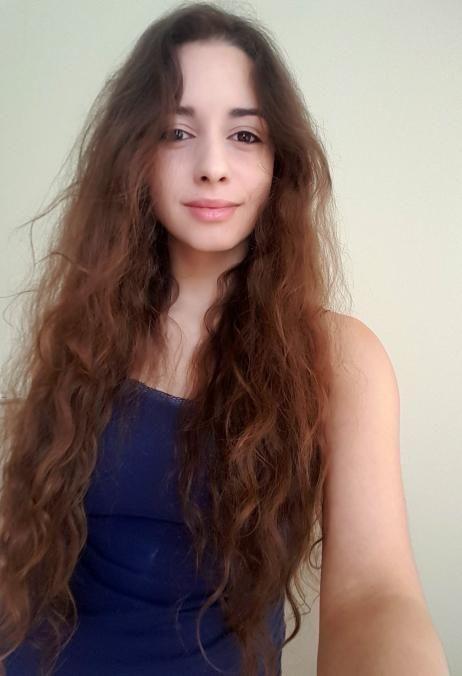 This isn’t the first time that Anita has had to set critics straight, either; the streamer likewise addressed viewers who felt that she should get an exorcism, alleging that her condition was the result of demon possession.

“I’m gonna say this as many times as it needs to be said – I’m not gonna be alone in a room with a priest, ever, voluntarily,” she said of the matter. “I know what they get up to. That is not a wise decision.”

Anita gained widespread popularity in October of 2018, after clips from her stream went viral across Reddit. Since then, she has managed to become a partnered streamer with Twitch, despite apprehension that her Tourette’s might break the site’s TOS.