Twitch artist 39daph is steadily rising as a popular streamer on the platform with nearly 90,000 followers, but, with fame, comes “clingy” fans, and she has had enough of their endless advances.

On September 7, the Vancouver-based broadcaster decided to make it known how she feels about fans who won’t stop direct messaging her, simply not taking the hint.

Daph replied to a comment taking issue with the fact she tells her fans to shut up when they’re being obnoxious, explaining the issues she has with certain viewers. 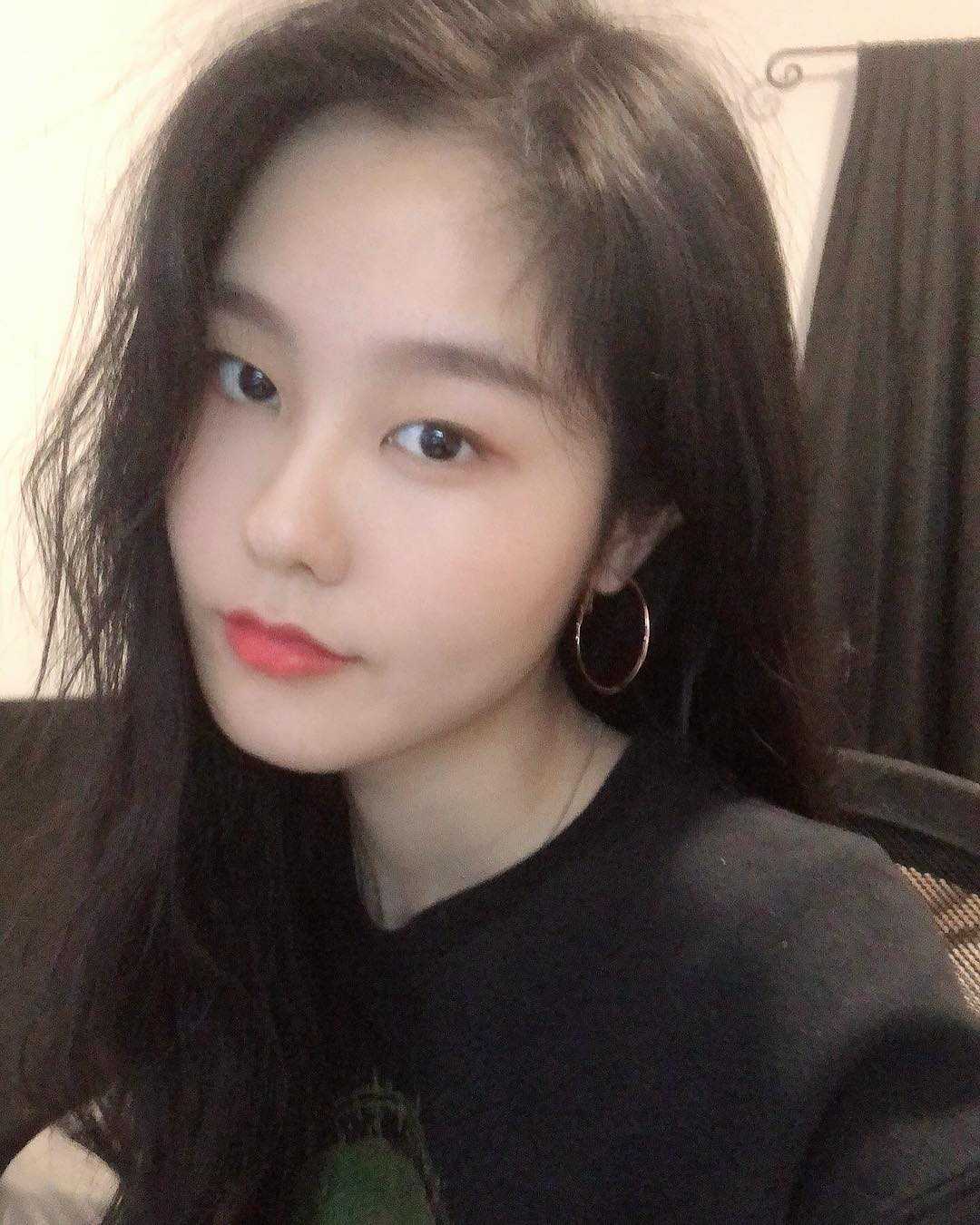 “When people won’t stop fucking DMing me messages after messages,” daph began, explaining how she once replied when fans first began messaging her and she would reply with literally just three words, “and then they DM me every morning, afternoon, evening, night, next morning, next afternoon, next evening, next night.”

“They keep DMing me and I block them because they won’t shut the fuck up,” the enraged artist said. “I don’t want to be your friend. Fuck off.”

While it may seem like she won’t even open her messages anymore, Daph confessed that she tries to respond to DMs and appreciates people that say wholesome stuff.

“I read it and I’m like ‘hey man, I’m glad that I’m able to help you, I’m glad that you enjoy the stream.’” Below is a tweet of some art daph created for a contest started by Overwatch League pro Lane ‘Surefour’ Roberts.

But, for those who never take a hint and keep spamming away, Daphne isn’t impressed.

“When you’re trying to get so clingy that you’re literally sniffing the butt hair off of my asscrack, you’re getting a little bit too comfortable,” the Chinese broadcaster added.

With over 20K Twitter followers, 13.5K on Instagram, 39daph has plenty of fans and avenues to contact her. While some streamers may just disable DMs at that point, it’s clear that while she appreciates the support, she won’t tolerate clingy behavior.