A Twitch streamer who accused one of her biggest donators of making comments towards her during a broadcast has now been banned on the platform.

While many fans donate smaller amounts to streamers, some enthusiasts take their gratitude to the next level, donating hundreds and even thousands to broadcasters as thanks for their entertainment.

One user made a huge donation upwards of $11,000 to Twitch streamer Devon ‘B00BLESXD’ on July 10, along with what’s been described as a sexist and “entitled” remark.

The streamer has since been banned, confirming as much on her Twitter account, but there is no indication that the ban comes as a direct result of her rant.

“Guys i got banned for my boobs its ok,” she said after being suspended, suggesting that the ban was due to some sort of slip-up rather than her impassioned speech.

its just for a day

Devon received a whopping $11,855 donation from a fan by the name of ‘disruptedorder,’ who she claimed made a slew of sexist comments toward her after appearing on a live show with other female streamers.

“He was getting mad at me for the shit I was saying on stream,” she explained. “You know, like saying that [unintelligible] could slam me through a wall sexually, and stuff like that …he’s saying to me: ‘This sl*t shit is unattractive. The cocaine shit is unattractive. Your attitude is shit. You need to grow the fuck up.’” 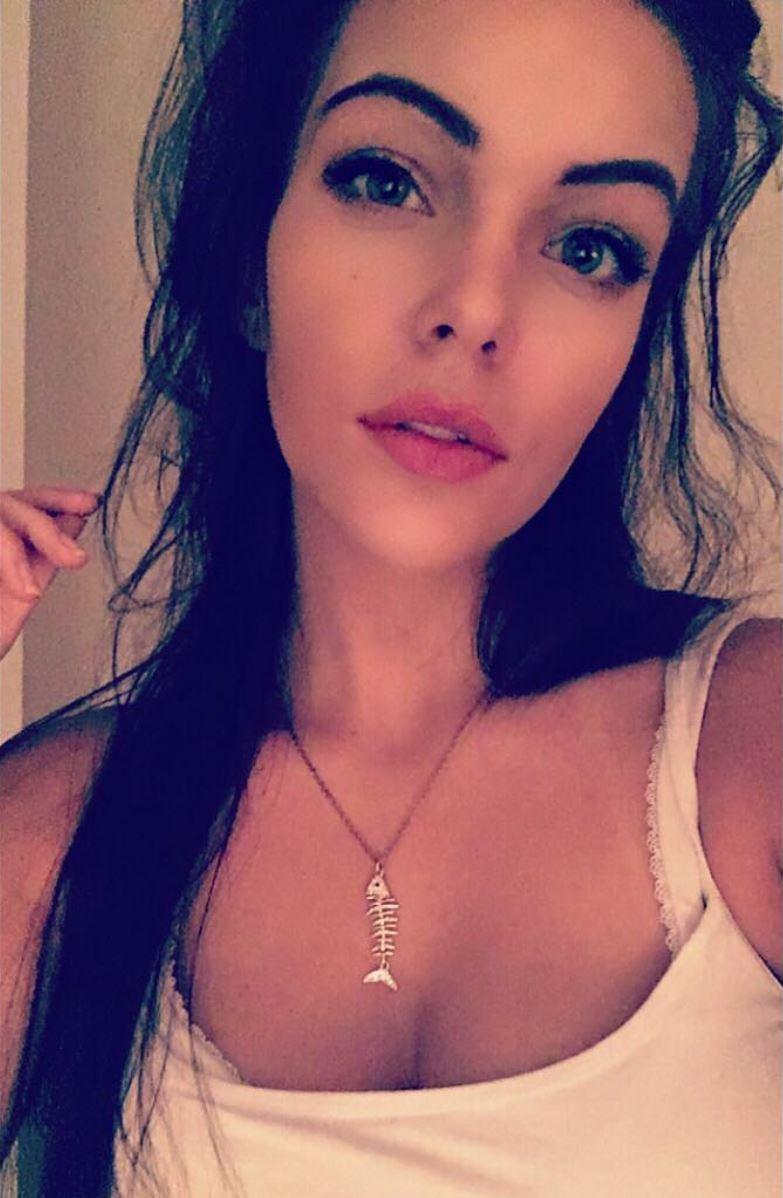 Streamer ‘B00BLESXD’ went on a heated tirade against an entitled donator, who allegedly made sl*t-shaming comments after she appeared on a live show.400https://www.instagram.com/p/BRwPMF7jEhB/?utm_source=ig_web_copy_link

Devon went on to slam the donator for his slut-shaming comments, calling his behavior “entitled” for trying to control her by donating huge amounts of cash.

That’s not all: a clip from Devon’s stream shows the donator making comments as she ranted about him, retorting with such quips as, “I don’t give a shit,” and, “Look how crazy this chick is, hahaha.”

The donator later claimed that the money he’d donated was part of a “loan” that she didn’t want to pay back after he refused to date her, uploading a series of screenshots showing his conversations with the streamer – although whether or not the conversations are legitimate remains to be seen.

Update, 6:43PM, July 10: B00BLESXD has told Dexerto that these screenshots provided by the donator have been “doctored”, claiming they are false.

While plenty of streamers receive massive donations, those donators don’t get to control their lives: a rule of thumb that was apparently lost on this particular viewer.

It’s unknown as to how long the streamer has been banned for on Twitch but, as of the time of writing, her channel is unavailable unless you have a time machine.