Twitch streamer Chris ‘Sacriel’ Ball’s 10,000 subscriber celebration speech really heated up when his wife Shannon pulled a hilarious prank, bringing him a fresh cup of tea that had a special secret ingredient in the form of hot sauce.

Reaching 10,000 paid subscribers on Twitch is a monumental achievement, so it’s no surprise that Sacriel was delighted to see so many join ‘The 42nd’, the name given to those willing to support him monetarily as he streams full time.

His wife Shannon felt that the stream just wasn’t spicy enough though, and followed through on her cheeky threat to pour hot sauce in his tea if he reached the milestone, leading to a truly incredible reaction from an unsuspecting Sacriel. 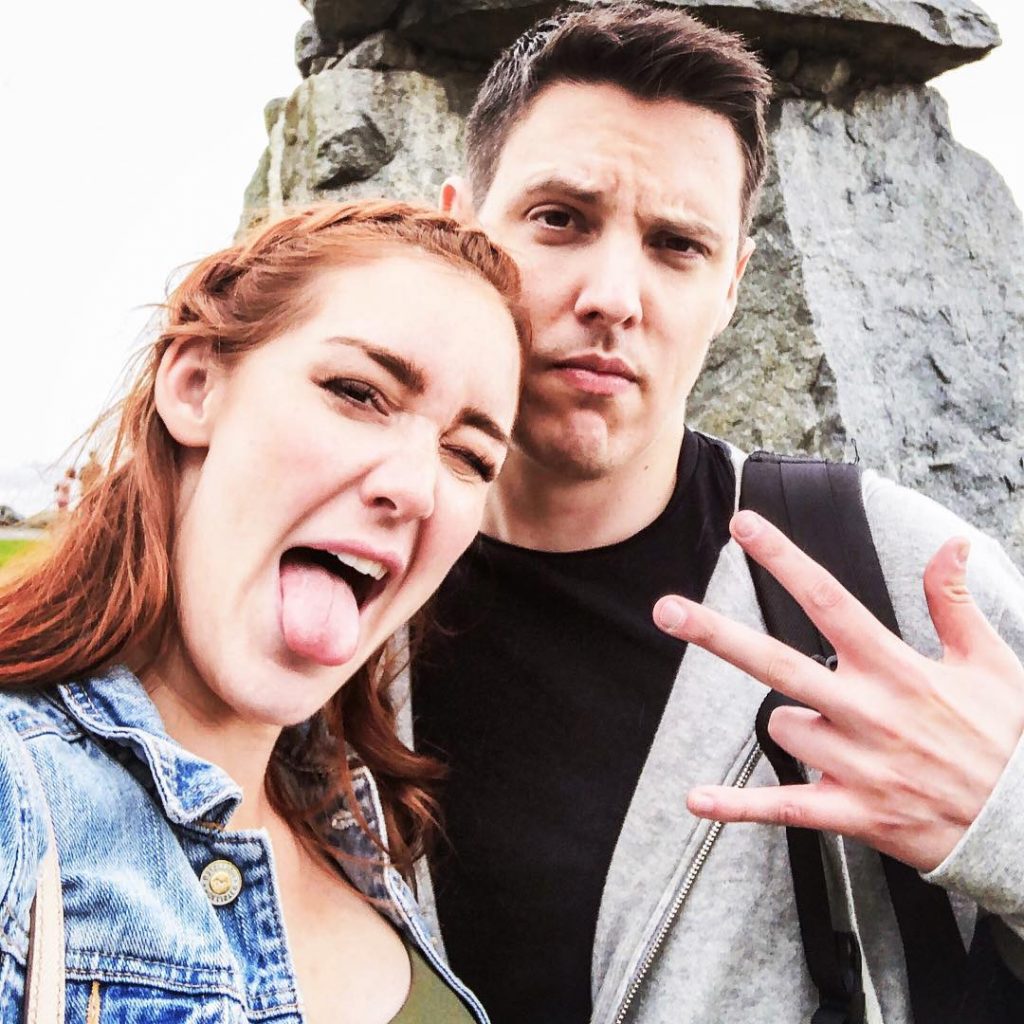 Sacriel’s wife Shannon decided to turn up the heat as he hit 10,000 Twitch subscribers.

In fact, Shannon’s cunning plan actually started when he was still on 9,700 subscribers, uploading footage of herself in the kitchen making an extra-special cup of tea for Sacriel, who was still streaming in another room.

Telling The 42nd that they had earned this reward, she explained that there was already a lot of hot sauce in the bottom of the freshly-brewed tea, but because she had forgotten to film it, add the rest of the bottle for good measure so everyone could see the process, sticking a lid on the cup to help keep it warm, and mask the overpowering smell of a full bottle of hot sauce.

10k @Sacriel42 subs? You guys earned this. I prepared this SPECIAL tea when you were still at 9700… ? 42nd 4lyf pic.twitter.com/wGcxBiXw7x

After leaving the cup with her off-guard husband, Sacriel finally hit the 10,000 subscriber mark, and as all good Brits do, decided to raise his mug of tea and have a celabratory swig in honor of those who had supported him as he reached the Twitch landmark.

“We did it chat, cheers. To The 42nd, you sexy buggers,” he said, taking a drink from his cup. Seconds after the tea hit his tongue though, everything changed, as the hot sauce set his tastebuds on fire all thanks to his prankster wife Shannon.

WE DID IT, 42ND!! 10k subs!!! This was honestly the best week of streaming I’ve ever had, and I feel like we’re just getting started. I love you all

Enjoy reliving my suffering as my evil wife puts hot sauce in my tea like she threatened to if we hit this goal: pic.twitter.com/atyclo478O

Shannon wasn’t finished there, offering the streamer a bottle of 100% lemon juice, assuring him it would take the burning sensation he was struggling with away if he just took one massive mouthful of the fruity liquid.

Perhaps desperate for some sweet relief, Sacriel grabbed the bottle after some persuasion and drank some, only for his face to scrunch up in horror as he instantly regretted his decision, with Shannon giggling in the background as he spat it out.

And here’s where the soulless demon did me again convincing me 100% lemon juice would get rid of the burning before finally giving me cream. This one wasn’t a 10k goal – this was just “for the lols” she says: pic.twitter.com/AnQEuGIugI

While the streamer’s 10,000 subscriber celebration may have ended up being a lot hotter than he expected, Sacriel was undoubtedly still grateful for all the support he had receieved all along the way, telling his Twitter followers that it had been the “best week of streaming” he had ever had, before expressing his love to all who had followed his journey.

One thing’s for sure though, he’ll definitely be more thorough about checking the contents of his tea the next time Shannon brings him a cup!