Twitch streamer reduced to tears as she hits 1,000 subs after 7 years - Dexerto
Entertainment

Twitch streamer reduced to tears as she hits 1,000 subs after 7 years

Twitch streamer WickedSarah was brought to tears after finally crossing the 1,000 subscriber threshold seven years after first broadcasting on the platform.

While the top of Twitch is full of streamers with massive audiences and huge subscriber numbers, smaller streamers often don’t have the same kind of support, and the climb to reaching the top of the platform can be long and seemingly never-ending.

That can make reaching major milestones even more special though, as WickedSarah found out when she reached 1,000 subscribers for the first time, an emotional moment that brought her to tears as she struggled to comprehend what was happening. 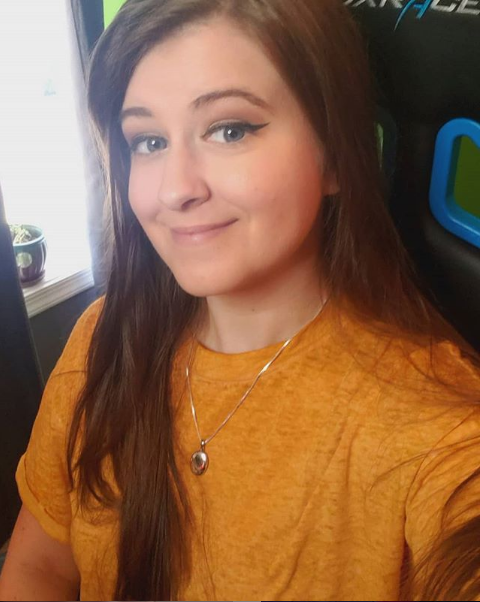 WickedSarah has been streaming on Twitch for seven years.
400

While streaming Modern Warfare on November 4, WickedSarah’s started to receive huge amounts of gifted subscribers, eventually taking her up from around 300 to over 900 subscribers.

With her stream drawing to a close, she received 91 gifted subscriptions, which sent her sprawling to the floor in astonishment, unable to grasp the number she had just reached.

After spending a few moments on the floor composing herself, WickedSarah eventually returned to her chair, wiping away tears as she tried to figure out her next step.

“I spend every day just hoping that you guys will be my friend,” she tearfully continued. “This is above and beyond.”

“I feel really awkward, and corny, and gross right now. I don’t know what else to do. I wish I could give you something, anything.”

WickedSarah’s streaming journey started back in 2012, but after seeing some success with games like Black Ops 2 and GTA V, she admits that a move to variety streaming affected her channel, even if she enjoyed it more. Her return to Call of Duty with Modern Warfare has been a big success, with the streamer admitting that she “loves the game even though she hates it.”

For many Twitch streamers, reaching 1,000 subscribers is something they can only dream of, and reaching that milestone clearly meant a great deal to WickedSarah, who couldn’t hold her emotions in as she celebrated the moment.