Twitch streamer psychiatrist explains why ‘Boomer’ is a terrible insult

A psychiatrist who streams on Twitch has explained why “boomer” is a terrible insult, as his chat started to descend into “ok boomer” meme territory.

The growth of the “ok boomer” meme seemed to come from nowhere, with anyone of a certain age – often, not even members of the baby boomer generation – subject to jokes about their age.

As expected, this has been rife in the gaming community, which is typically younger than most industries, and a number of streamers have been subject to being called a boomer when they don’t perform perfectly. 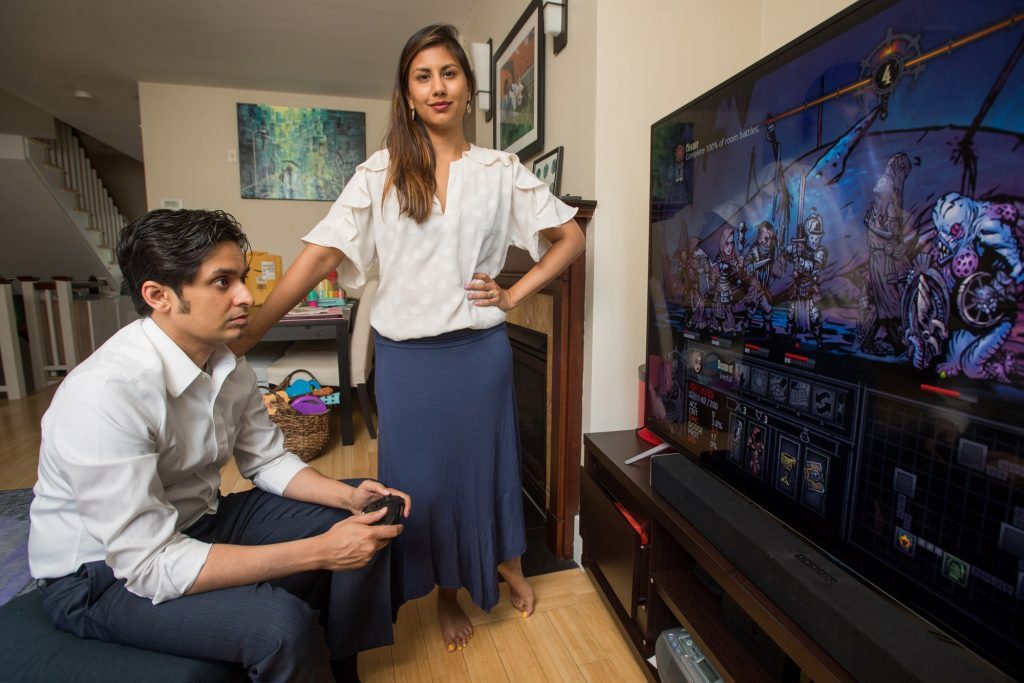 Dr. Kanojia, or healthygamer, doesn’t think much of the “ok boomer” meme.

While we know it’s a joke – and sometimes a pretty funny one at that – one streamer has had to explain why boomer is actually not a good insult as his chat started calling him one.

Under the alias healthygamer_gg, Dr. Kanojia is a psychiatrist who graduated from Harvard Medical School and occasionally streams himself chatting to his viewers, friends or fellow streamers about any matter of things. Now, though, he has had to explain why boomer isn’t a good insult.

“Each time you call me a boomer, it lets me absolve myself from responsibility. What’s your excuse for being technologically incompetent? Boomer is like the potion of invincibility. Because anything that happens I can just say I’m a boomer.”

Dr. Kanojia goes on to give examples of when it’s a good excuse. “Oh, I got muted because I’m a boomer and pulled the plug out of my microphone,” he says. “Why does the Discord not work, boomer? Because I’m a f*cking boomer, what did you expect?”

He then went on to talk about gaming and the internet “back in the day”, which likely didn’t do much to slow the boomer comments he was now being inundated with.

It’s unlikely that this will stop Kanojia or his peers from being referred to as a boomer. In fact, it’ll likely entice people, even more, going forward.

Maybe, though, it’s just an attempt at reverse psychology, a desperate bid to make his viewers stop calling him a boomer. He is a well-educated psychiatrist, after all.