Popular Twitch streamer Imane ‘Pokimane’ Anys is facing heavy backlash, after a clip surfaced from one of her past broadcasts in which she appears to say a racial slur.

Anys was in the middle of a League of Legends game when she let slip the offending phrase, apparently in reference to another player.

However, some commenters were quick to note that Anys could have been referring to a character from the game, saying ‘Anivia,’ rather than using a racial epithet.

Despite this possibility, others argued that Anys is clearly saying a slur, hearing a hard ‘G’ in the sound rather than the name of LoL’s avian Champion. 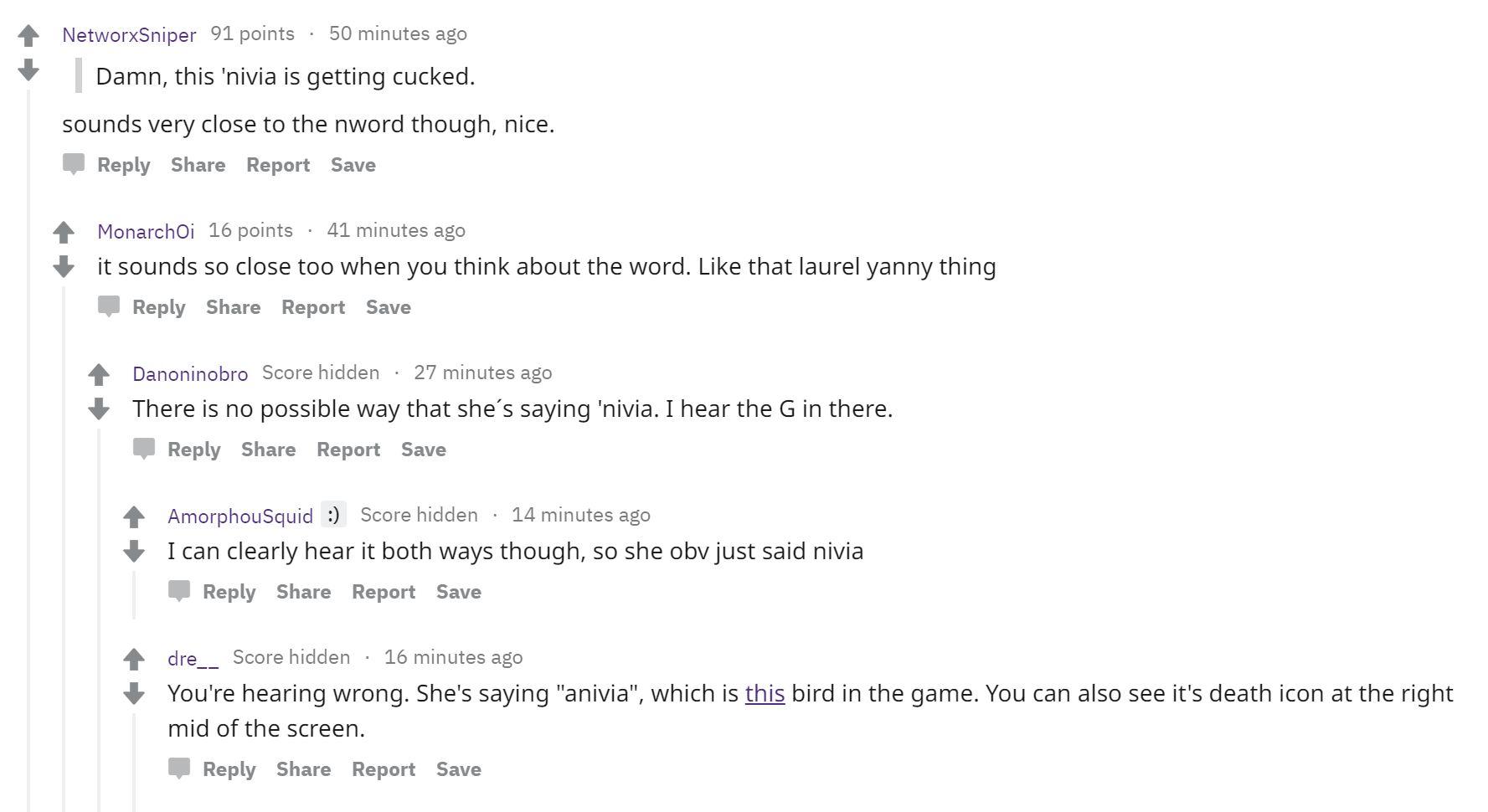 While all VODs for Pokimane’s stream have since been deleted, a streamable clip of the broadcast remained live – although viewers were quick to point out that the stream in question was several months old. 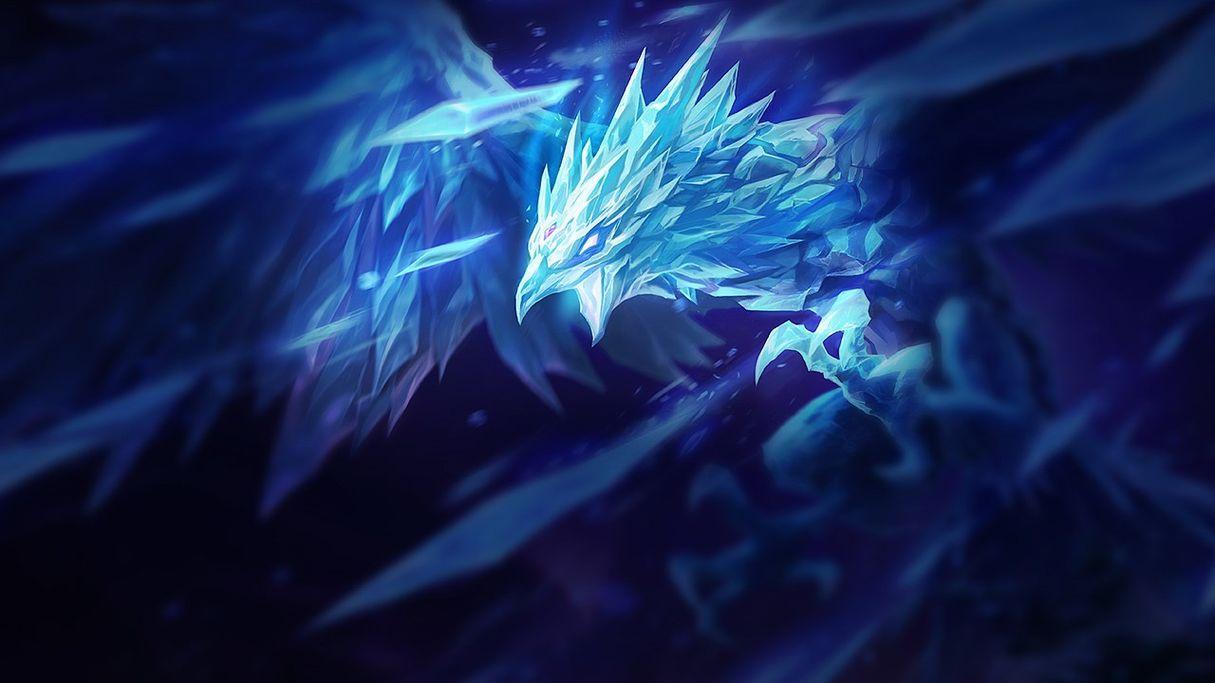 Some commenters argued that Pokimane was referring to League of Legends champion ‘Anivia,’ rather than saying a racial slur.

This isn’t the first time Pokimane has been at the center of controversy; the streamer went under fire for demonetizing the videos of smaller YouTubers in early January, who allegedly used her content in non-transformative ways.

“I will take down videos – when it’s a straight reupload of my stream, and when it’s like a gross and misleading title,” Pokimane said of the debacle, after she claimed a video that documented her Twitter beef with Drama Alert’s KEEMSTAR on grounds of copyright infringement.

Pokimane has yet to speak out on the alleged racial slur via her social media accounts.