Twitch streamer only gets short ban after ‘accidentally’ streaming topless

Twitch streamer ‘Lucia_omnomnom’ has received a three day suspension after claiming to have accidentally shown herself topless on stream, a punishment some feel is too lenient.

The enforcement of these rules is very strict, with bans handed out immediately for clear violations of these community guidelines.

A clip of ‘Lucia_omnomnom’ removing her top entirely was posted to (NSFW) Reddit, where it quickly gained traction, showing the streamer apparently unaware that she was still broadcasting.

Lucia revealed on Instagram that her suspension would only last three days, explaining that she believed she had ended her stream before taking her clothing off.

“Seems like I was still broadcasting even though I raided and hosted someone else”, Lucia said, after the incident and her Twitch channel being suspended. 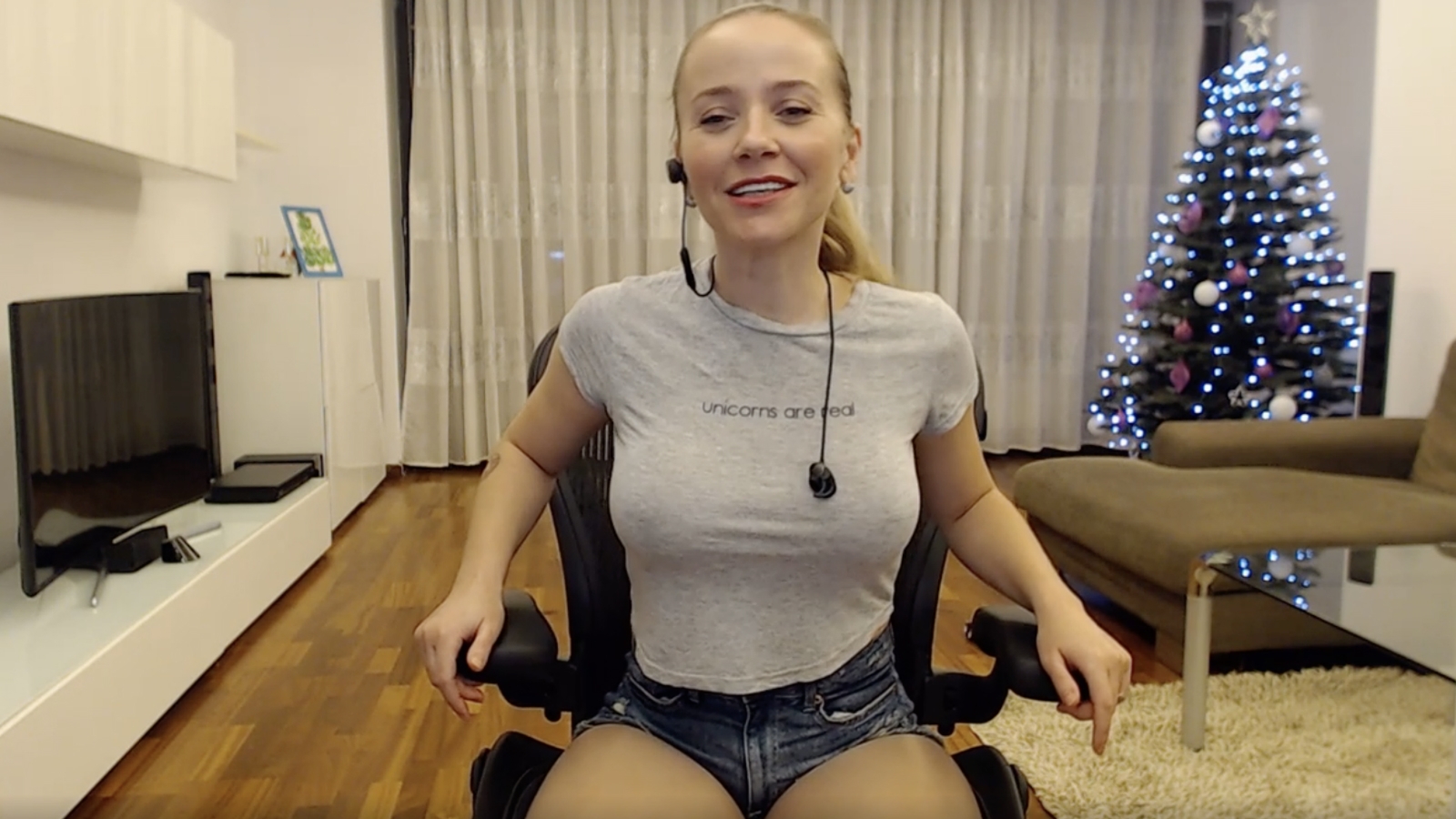 Lucia often streams in the ‘Just Chatting’ category on Twitch

The Romanian streamer is a Twitch partner, having only started streaming in September 2018 and becoming a partner within a month. Her channel currently has over 24,000 followers.

Some commenters have pointed out that the length of Lucia’s suspension seems on the short side, at only three days. Using racist or homophobic terms will often land streamers a 30 day ban, for example.