Twitch streamer Jaycgee reveals incredible gesture xQc made for her

Twitch streamer Jaycgee has explained wholesome story about the time Felix ‘xQc‘ Lengyel helped her out in a tough situation.

During an October 15 stream, Jaycgee was waiting to hop into a game of Destiny when she pulled up xQc’s pumpkin carving stream.

As she watched the footage of xQc dressed in a skeleton outfit literally in the room next to her, she started telling her viewers about how he helped her in a time of need. 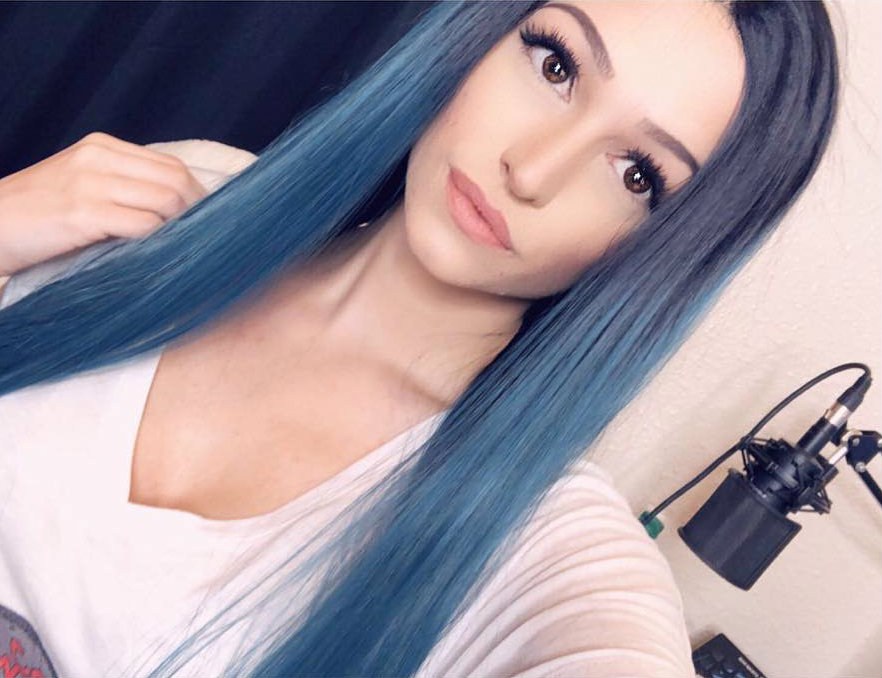 Twitch streamer Jaycgee says xQc let her move in with him.
[ad name=”article2″]

“When the house that I was living in previously fell apart and we had to be out by August, I had nowhere to go. I really had nowhere to live. I had no idea what I was going to do,” the streamer explained.

With no place to go, xQc kindly decided to open his doors to the young entertainer when he was hanging out with her and Adept.

“I was talking to them about it. We were hanging out at a friend’s house and I was like ‘yeah, I don’t know what I’m going to do’” but xQc stepped in.

According to Jaycgee, he instantly told her she could stay with him. 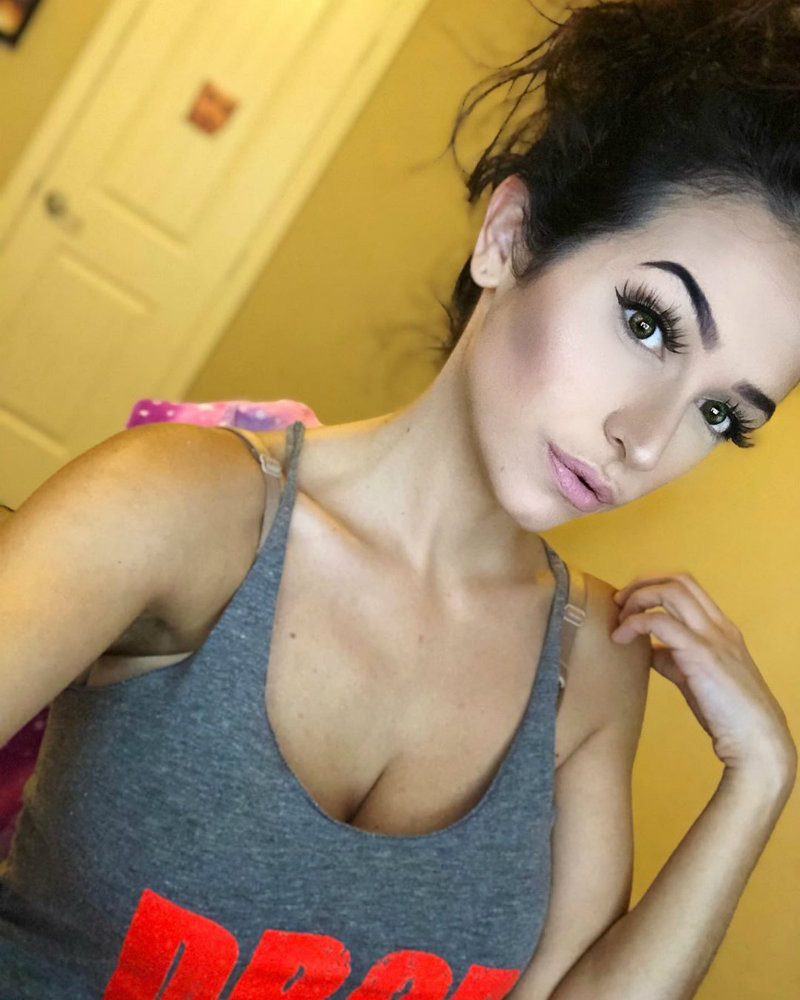 “Me and Adept looked at each other and we were like ‘really’?” Jaycgee added, stating that the French-Canadian Twitch star’s response was simply “why not”.

After discussing the cost of rent and sorting out other details, the streamer had a new roof over her head.

“They are the nicest people ever. They are so kind,” the thankful streamer said of xQc and Adept. “They would literally give me the shirt off their back. They totally would. They’ve done more for me than people I’ve been friends with for years.”

Helping out Jaycgee may have brought some good karma xQc’s way. At the time of this posting, he has the most-watched variety channel on the platform and is the fourth most-watched overall according to the third-party site TwitchMetrics,