While Twitch streamers often foster dedicated audiences, some of their viewers go all-out in showing their appreciation, as broadcaster “HasanAbi” found out.

Hasan “HasanAbi” Piker is a popular face in streaming culture, known for his political commentary for group “The Young Turks,” activism, and Twitch broadcasts, boasting over 172,000 followers on the platform.

While his viewerbase may not be as large as streamers like Pokimane and shroud, Hasan proved that he boasts some of the most dedicated fans, as one of them showed with an incredible gift. 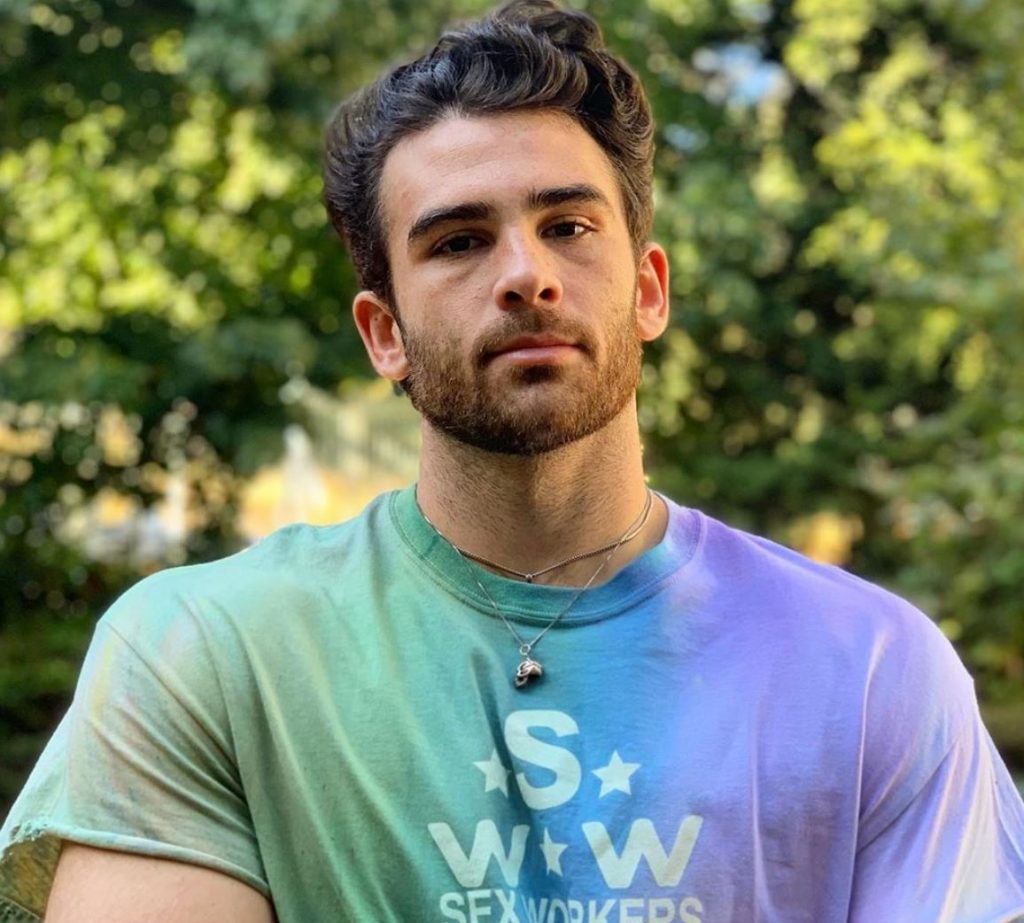 Hasan Piker is a popular Twitch streamer known for his political commentary and activism.

Hasan opened mail sent to his PO Box during a stream on November 20 when he came across a package sent from a “longtime” fan in military service.

Inside the package were various mementos the fan had kept during his time in the military, including a ticket from a holiday party, their first achievement medal in the marine corps, and even a vial of oil from the boat they were stationed on.

In a letter, the fan explained why they had chosen to give Hasan such personal items, claiming that they had no one left to pass them on to as their daughter has autism and won’t mentally grow past two years old.

“I don’t really have anyone to pass these on to,” the fan wrote. “My daughter is my only child and is autistic. She’ll effectively be two her entire life, so I figured these might help the next time MAGA-chads accuse you of hating America.”

Needless to say, Hasan was understandably taken aback by the patriotic gesture and stepped away from his streaming setup, placing a hand over his mouth in shock as tears crept into his voice.

That’s not all: Hasan went on to upload a clip of the unboxing to Instagram, writing, “…I’m so incredibly fortunate to have the best community ever. And to all the chuds who think I hate America or those in the military, here’s an active service member who disagrees with you.”

i would be nowhere without you guys watch me and put up with my bullshit everyday. i’m so incredibly fortunate to have the best community ever. and to all the chuds who think i hate america or those in the military, here’s an active service member who disagrees you.

While other streamers might receive a slew of gag gifts in their fan mail – such as Pokimane receiving an actual body pillow with her face on it – Hasan’s fan broke the mold, leaving nary a dry eye in the chat.

All Pokemon Unite skins: 26 costumes leaked in beta test, from Pikachu to Charizard