Twitch streamer HAchubby gets emotional after returning to Korea

Popular Twitch streamer HAchubby became emotional in her first stream back in Korea after watching clips of herself hanging out with her friends at TwitchCon.

The Korean is one of Twitch’s fastest rising stars, with her hilarious antics, reactions, and interactions with customers at her part-time job in a convenience store bringing thousands of viewers to her channel.

The streamer visited America to attend TwitchCon in San Diego, California for the first time and spent the week following the event in New York, but has since returned to South Korea. While watching clips of her time away, HAchubby became choked up as she relived some priceless memories. 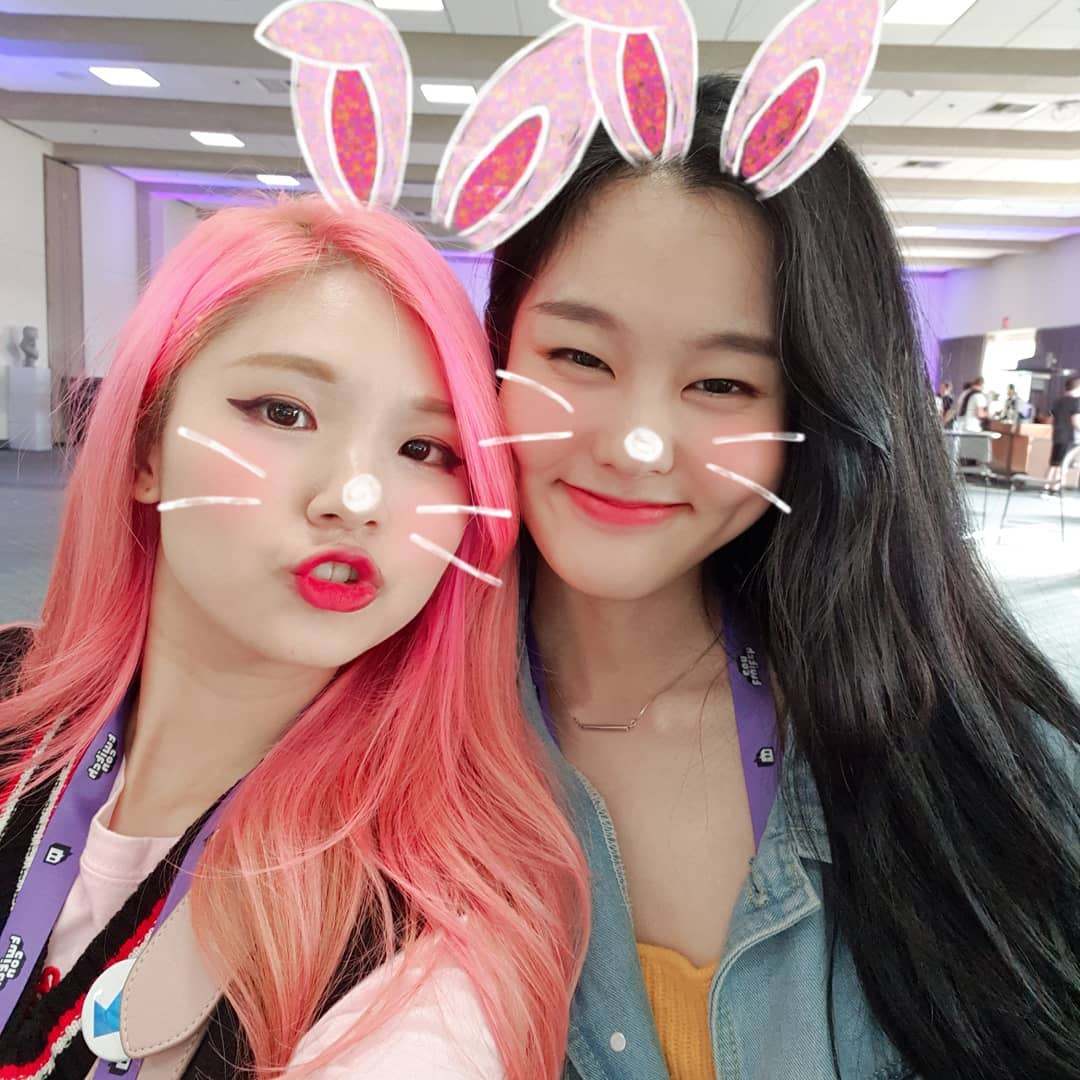 Watching clips of her hanging out with friends brought tears to the eyes of HAChubby.
600[ad name=”article2″]

Throughout her time in America, HAchubby spent time with a number of friends she had made during her time on Twitch and even gave friend and fellow streamer 39daph a birthday present while in town.

Watching the clip of her friend brought a tear to the eye of HAchubby, who explained that she was sad that she only got to spend “one week with her new friends.”

“I met a lot of people, and there was a lot happening,” she explained. “I just miss this.”

Her friends weren’t the only thing that the Korean missed, as a moment on her Instagram brought memories flooding back for the streamer, who got emotional again as she gazed on the last slice of New York pizza she had before returning home.

“Oh, my pizza,” she stated, her voice cracking again. “I miss you. It was very, very delicious, and also salty and soft. Korean pizza and New York pizza is very, very different, different texture. I miss this pizza now. This is my favorite pizza, but I can’t eat it in Korea, so now I’m sad.”

The streamer is now back in her homeland, but at her current rate of growth on the Amazon-owned streaming platform, it seems unlikely that it will be her last appearance at TwitchCon.

HAchubby only joined the site back in 2018 and has already amassed over 100,000 followers, so you can expect to see her pop up at major Twitch events in the future.