Forsen is one of the most popular Twitch streamers in the world, gathering thousands of views in any game he chooses.

The Swede became popular when he was both a professional player and streamer in Hearthstone, but he quit the game in 2015 and has been enjoying a variety of games since, with CSGO making a constant appearance. 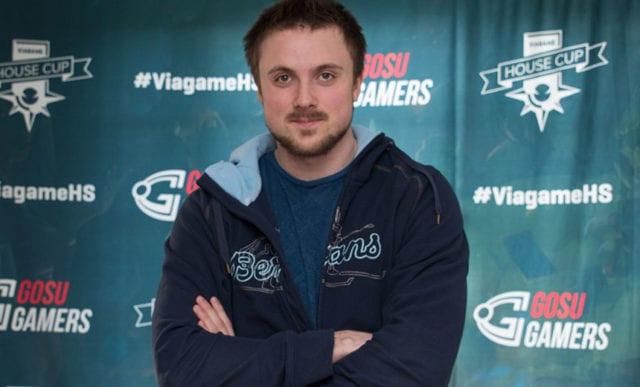 Forsen is one of the biggest Twitch streamers.
[ad name=”article2″]

He was streaming Counter-Strike on November 6 when he met an incredibly toxic teammate that couldn’t help but rage after a death.

“Why you block me you moron?!” screamed Forsen’s teammate after dying in mid of Mirage. The streamer immediately fired back, unwilling to take the unjustified flame, saying “why are you going mid when you’re not going to jump out the window and when I have the f****** AWP?”

A massive argument then erupted, with both players arguing on who should be mid and whose fault this was. During the argument, the Swede managed to pick up three kills and secure the round for his team, all while being screamed at and firing back.

This kind of argument is a true CS classic, with the Mirage window being contested by teammates since the beginning of time and always being a hot topic.

Things were reaching a boiling point when Forsen told his teammate what he should have done instead, telling him to “jump out the f******* window” next time, to which he responded with “jump off a bridge you idiot, suck my d”.

Sebastien found his comment hilarious and laughed for a moment, before finishing off the argument with a “that was funny… but you’re still bad.”

The players continued to butt heads throughout the game but still found a relatively easy win, losing only three rounds on the CT side before closing out the game 16-3.