Twitch streamer ‘Neeina’ tumbled off her chair during an IRL [In-Real-Life] stream when she was trying to put away her snack.

IRL streams have soared in popularity on Twitch, with streamers choosing to step away from games and broadcast their lives in the real world.

Some users choose to go out and show off their towns, others practice their hobbies, while some just sit and talk to their chat. No matter the stream, sometimes unexpected things happen that may through it off course, which was the case for Neeina. 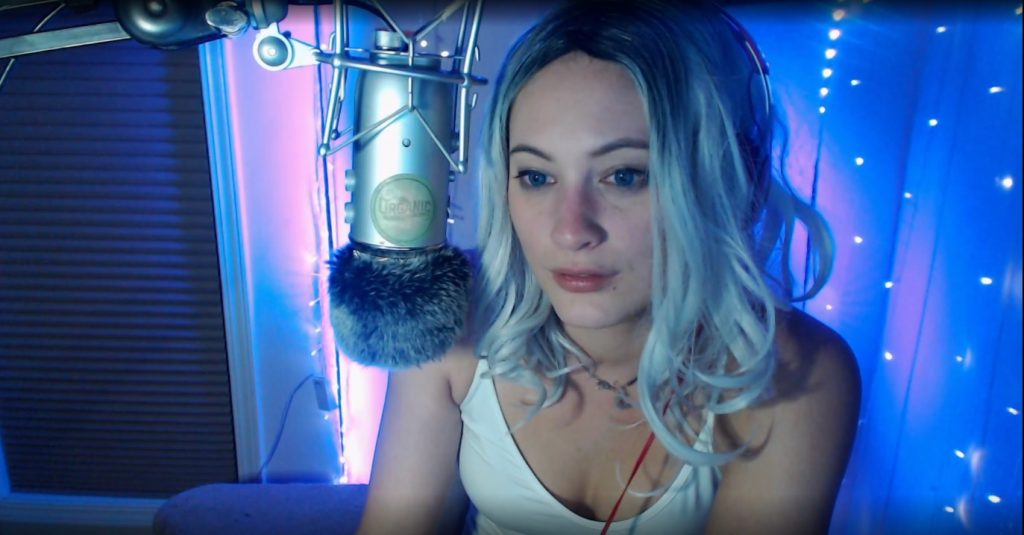 Neeina is a Twitch IRL streamer.

The American was chatting with her viewers during her stream on November 25 when she grabbed some chocolate for a snack. After a while, she went to put it away but couldn’t figure out the best place for it, before turning around and finding a convenient shelf.

She leaned back to place it on the shelf, but leaned went a bit too far and hilariously tumbled off her chair, uttering a quiet “oh f***” as she fell.

A slight crash was heard as she hit the floor, but she immediately let the chat know she was alright as she burst out laughing.

Neeina then got back on the chair and showed what she meant to do, putting her chocolate away, before continuing to laugh at what had happened.

Her chat was equally entertained as they spammed laughing emojis throughout, enjoying the silly fail, especially as she didn’t seem to be hurt at all.

She then explained that it was “no big deal” and that she is glad that users in her chat “didn’t take it too seriously.” Although, she may want to be more careful in the future.