Twitch streamer devastated after wrecking setup with their own drink

Twitch streamer GirlWithYellowSpoon had to cut her broadcast short when she devastatingly spilled a full glass of water onto her desk and computer set-up.

Streaming from your home should be safe – there’s nothing that should really disrupt the broadcast unless your computer fails, there’s a power outage, or you run into a pesky troll who is sat in Twitch chat.

Sometimes though, disaster strkes, resulting in an unintentionally hilarious clip – just look at someone like NorthernLion being ‘attacked’ by panels of soundproofing that won’t stay stuck to a wall.

A similarly cruel fate fell upon GirlWithYellowSpoon, as she failed to recognize where a full glass of water was positioned near her streaming set-up. 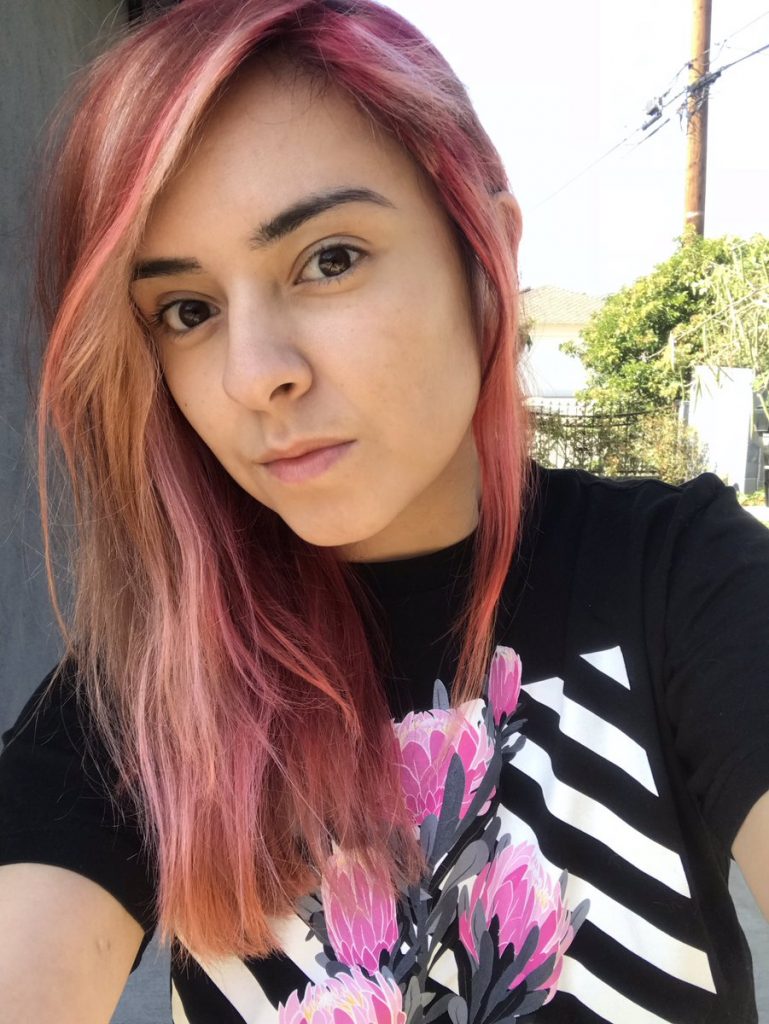 girlwithyellowspoon has close to 33,000 followers on Twitch.

During her November 17 stream, the broadcaster was sat talking to her viewers and finishing off a drawing, when her chat picked up on something that was behind her – prompting the streamer to correct them and point out what it actually was.

In a bid to prove viewers wrong though, she had to spin around on her chair to really make it clear. In doing so, however, she managed to completely wipe out a full glass of water with a pillow, sending it right across her desk.

With the water seemingly ruining everything, viewers were left with a radio broadcast of the streamer mopping up, before she cut the stream short only a few moments later.

Of course, the disaster could have been avoided by not having a full glass of water so close to the electronics, but you live and learn.