Twitch viewers couldn’t believe their eyes as a streamer completely ignored a bug crawling right across their face during a broadcast, despite a flood of warnings in the chat.

The streaming platform gives everybody an opportunity to showcase their talents to the world in a live setting, provided they still within the rules. Viewers can tune into streamers like shroud and Ninja for their jaw-dropping gameplay, or Dr Disrespect for his incredible entertainment value.

However, some decide to dive deep into the smaller categories where lesser known channels lurk and broadcast to a handful of viewers. It is there where some viewers uncover the weird and wonderful side of Twitch, with plenty of channels leaning way more towards the weird as opposed to the wonderful. 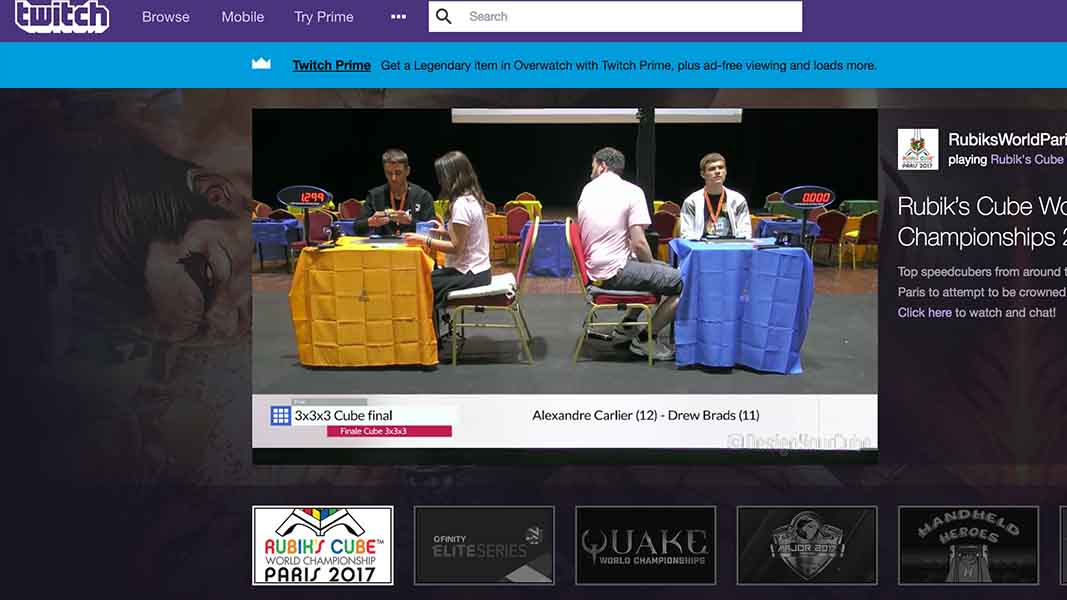 Viewers can even tune into strange events like the Rubik’s Cube Championships thanks to Twitch.

That strange side of Twitch reared its head again on June 27, as streamer theweedsters left viewers reaching for the sick bags after he put his head in his hands and missed an insect scurrying right across.

The bug made its way across his hands and onto the far side of his face, before scurrying back on to his hands. He didn’t even know it was there. However, if viewers hadn’t been sick there and then, they might well have been as the insect continued to climb up the streamers head and into his hair.

After the bug had made its way into his hair, theweedsters finally heeded the calls from his chat – rubbing through his hair to try and get the bug off his head. Despite trying to find the offending critter, he was unsuccessful in his search.

While some streamers may have been more concerned about discovering a bug in their hair, theweedsters seemed more upset by the fact his friends had clipped the moment.

Even though theweedsters may have only had a handful of viewers, it didn’t take long for the original clip to become very popular – quickly reaching over 20,000 views in less than a few hours.

Maybe next time, the streamer will decide to bust out some bug spray before turning on his stream, just to make sure there’s nothing bigger crawling through his hair.