Twitch has seen a slew of outrageous moments in its lifetime, including livestreamed vandalism, brawling, plus more – but one broadcast is inciting confusion across the internet due to a violent altercation.

Twitch streamer ‘Cloudius777’ was in the middle of an Apex Legends broadcast when he caught a fight between his own mother and his roommate, who had appeared to take issue with their pet dog being let outside.

According to the streamer, his roommate had allegedly swung at his face in response to the apparent offense, prompting Cloudius to start a stream and call his mother over to his home in hopes of dissipating the situation.

However, such a resolution wasn’t meant to be; in fact, tensions only rose between the three parties, after the mother and roommate engaged in a heated argument that ended in an outright brawl.

Cloudius spoke to his chat in the middle of their argument, prompting his roommate to angrily question if he were mocking him – leading him to throw an envelope at the streamer’s face, which saw his mother take a physical countermeasure against the roommate despite her need of a cane.

“You touch him again, I’ll f*cking run you through!” the mother yelled as Cloudius tried to calm her.

Viewers react to the livestreamed violence

Cloudius’s plans of streaming in order to record his roommate’s violent behavior appeared to work out – although viewers couldn’t understand why the streamer was living with such a violent flatmate, whatsoever. 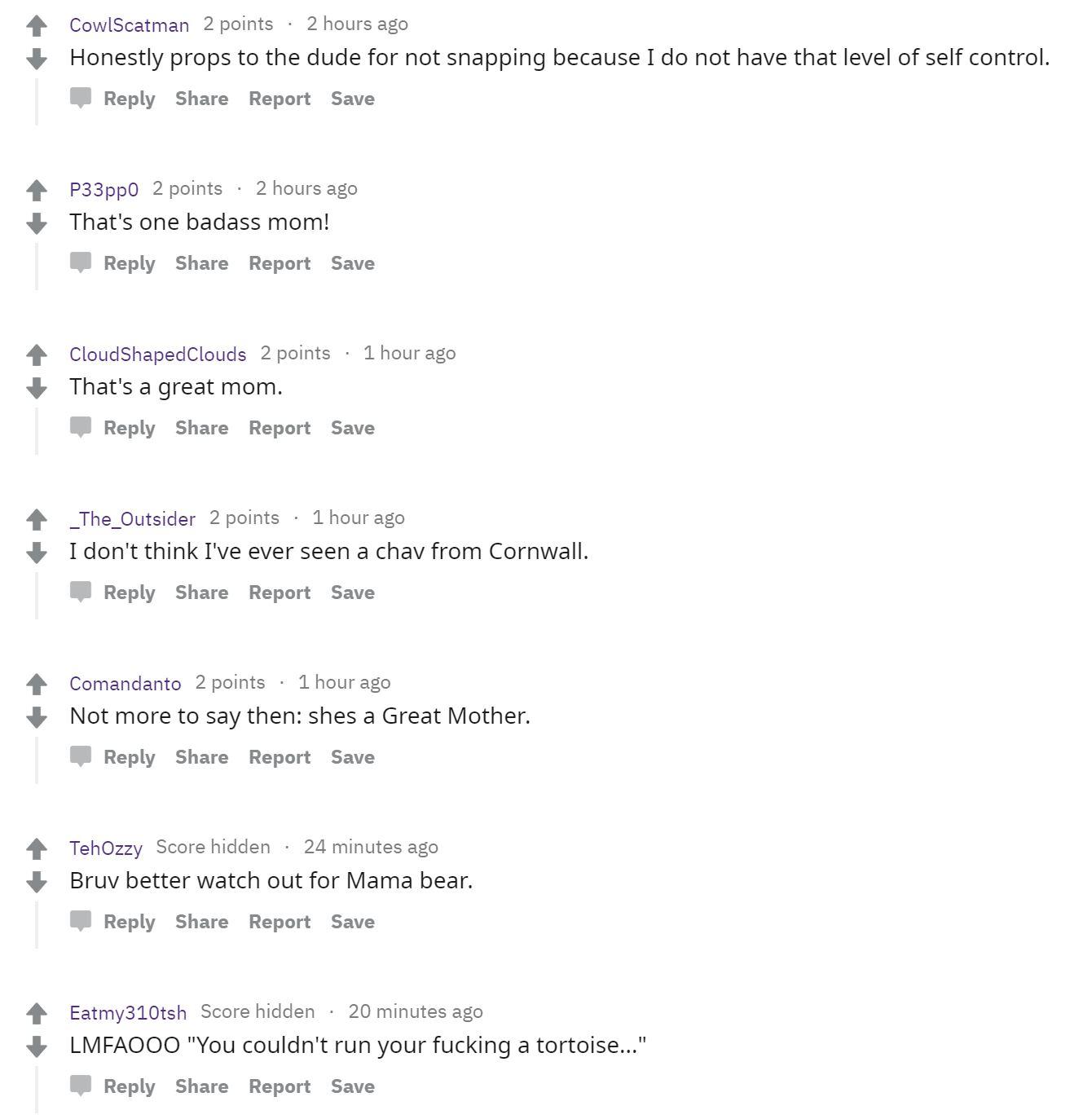 Commenters across Reddit applauded the streamer’s mother for sticking up for her son, while others questioned why he was living with such a violent roommate.https://www.reddit.com/r/LivestreamFail/comments/bh8y89/old_man_assaults_apex_gamer_while_old_mom_defends/

“Crazy that you’d live with someone like that,” one redditor said of the issue. “I wonder who owns the lease and who is the renter. Like, just mind boggling.”

“By having his mother there as a witness AND video footage that puts her there too, they’ve got a concrete case to prove that the guy is innocent,” another explained. “ …He’s being the bigger man by standing his ground and not fighting back because it’s clear the other guy wants that to happen.”

This would be far from the first time violence has been caught on the platform; in fact, popular Twitch streamer Hyubsama knocked away a fellow streamer’s phone and shoved them for trying to ‘leech’ off of an ongoing broadcast.

Hyubsama has since been banned for the offense, and has yet to speak out on the matter publicly – as does Cloudius.