With TikTok gaining popularity in 2019 and keeping the ball rolling in 2020, Twitch streamer Adeptthebest sent out a public service announcement to all of the gamer men out there who are being “targeted.”

TikTok has exploded in growth in the past several months, with many streamers and content creators making one as a way to connect with their fanbases.

This doesn’t mean it’s exclusive to streamers, and there are plenty of people out there who have added it into their social media rotation to join Facebook, Twitter, Snapchat, and the others.

Adept has a message for gamers.

Adeptthebest watched a TikTok on her stream of a girl seemingly happy about getting a video of her boyfriend wearing his gaming headset.

She warned men to not fall into this trap, and even said that girls might be lying about liking that sort of message. This isn’t even the first time she has said women have ulterior motives about things of this nature, either. 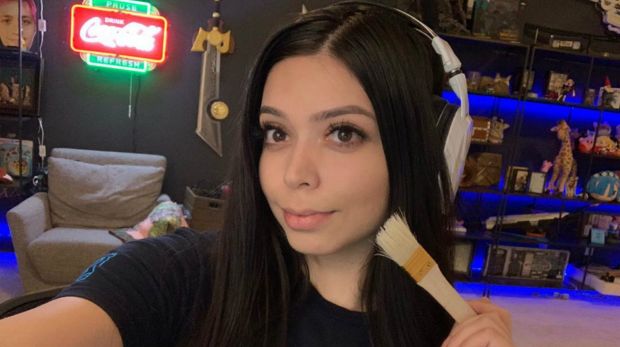 Don’t fall into any traps!

“Something needs to be said,” she began. “Gamer men, stop letting women specifically target you through these apps.”

The Gen.G streamer went on to make fun of the girls who do this, and mimicked what she thinks they say.

“Yeah, I love the gamers,” she mocked. “Not me. All the other girls are telling their boyfriends on TikTok to get off, but not me. If you send me a picture while wearing your headset I’ll love it.”

Adept ended the rant with a mic drop, and said that if your girlfriend really liked getting these messages, she’d be playing those games with you.

“If she really did love it, she’d be sitting on her fricken Xbox right now playing the damn game herself and maybe sh*tting on you in the lobby,” she finished. 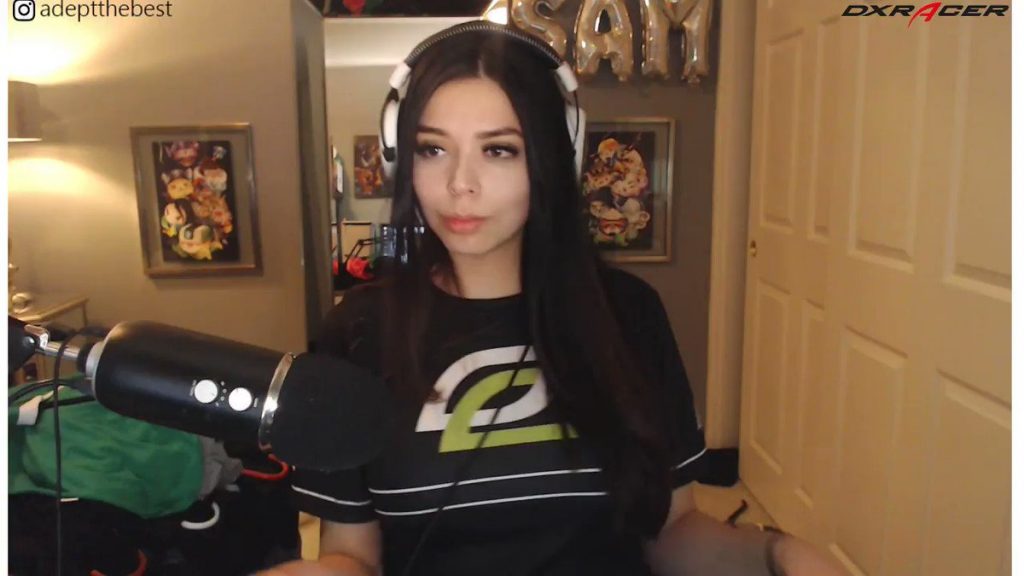 Adept warns that girls might not be what they seem.

Obviously, there’s no way to tell if your girlfriend, or another girl for that matter, actually dislikes getting snaps of you wearing your headset, but Adept says you shouldn’t fall into any traps.

This warning basically means if you’re snapping back and forth with a girl and she says she likes that you game, there might be more to that than what meets the eye. On the other hand, it could be nothing, so don’t overthink things too much.