Thanks to the advent of live streaming, nearly anyone can broadcast content to a live audience – sometimes capturing hilarious, unexpected, and even downright awkward moments as they happen in real time.

One such awkward moment unfortunately happened to Twitch streamer “russeL,” who was in the middle of a game of “Secret Neighbor” when a viewer asked him to refrain from making loud noises.

“I got you man, don’t worry about it,” russeL assured the viewer, who claimed they were going to sleep – but, as it so happens, russeL had a different plan in mind. 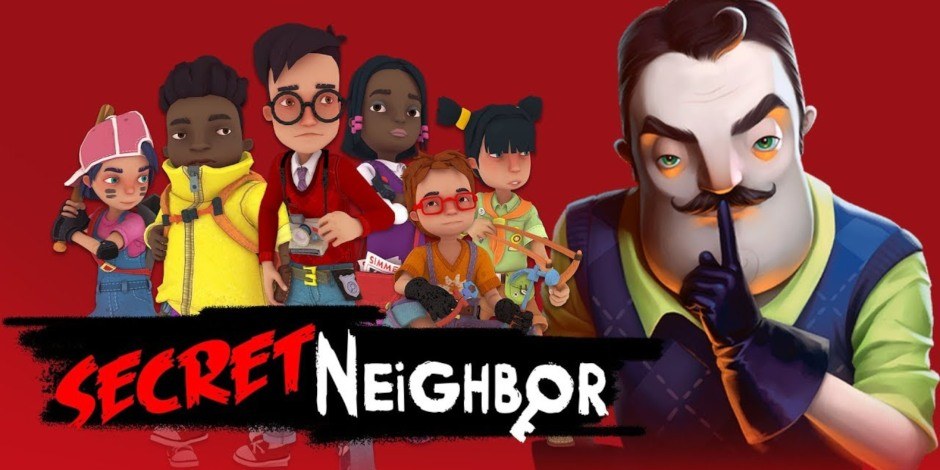 “Secret Neighbor” tasks a group of children with rescuing their friend from the basement of their neighbor – but the “sneaking” parts of this game didn’t stop a Twitch streamer’s loud prank.

Rather than keeping quiet, russeL trolled his audience by blowing directly into his microphone, pounding his desk for added effect in hopes of disturbing the viewer’s slumber.

However, russeL’s trolling didn’t go as planned: the pounding on his desk upset his second monitor, which fell over from its perch, sending the screen into a series of colorful, vertical streaks that effectively obscured a third of the device.

“Chat, I just broke my monitor,” russeL admitted, turning the camera to showcase the damage. “It fell and I broke the monitor.”

While russeL appeared to be understandably distraught, those in his audio chat found the situation hilarious, with one member openly laughing while another asked, “Are you kidding me? Did he break his monitor?” 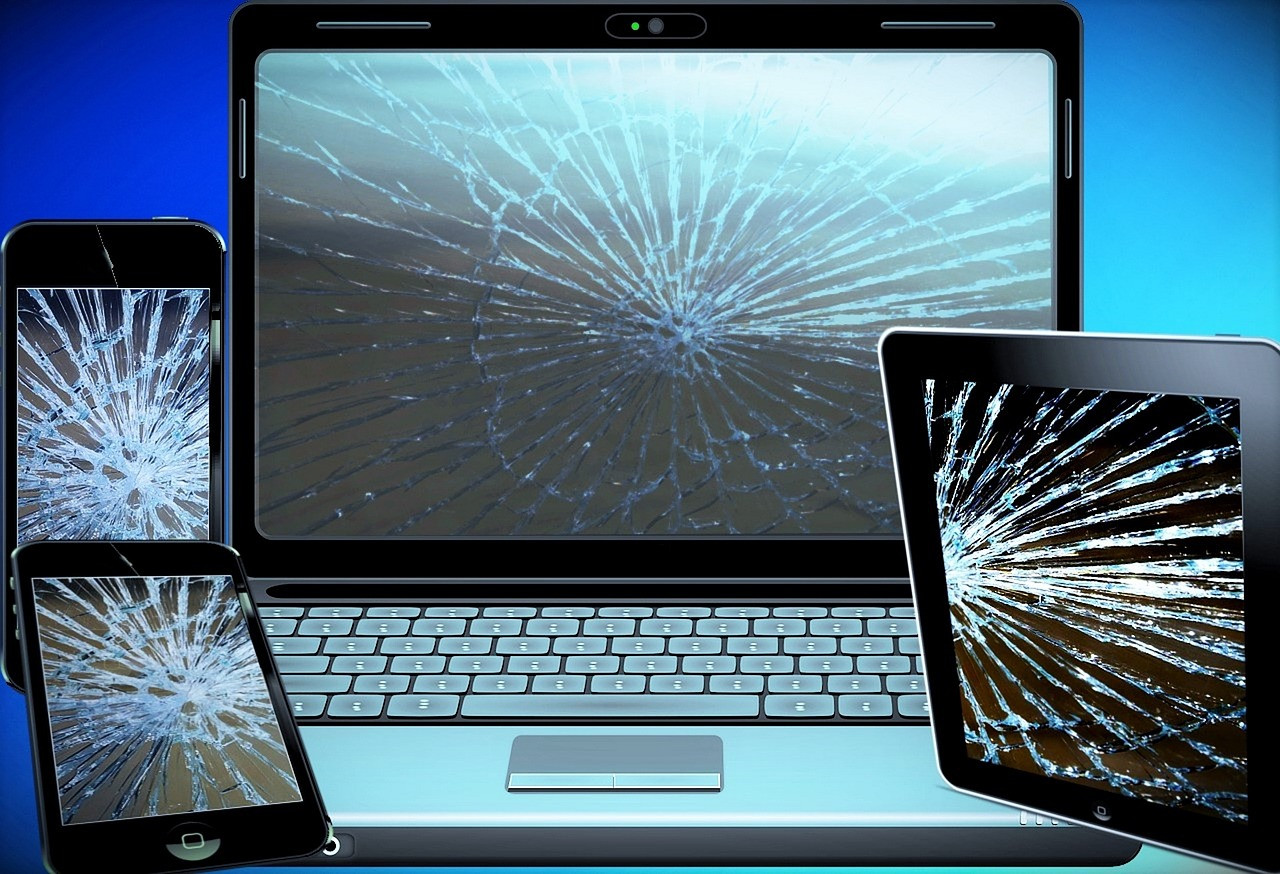 It looks like russeL will have to save up for a new monitor soon.
600[ad name=”article4″]

This wouldn’t be the first time a streamer has broken important equipment during a broadcast, by far: streamer “Xposed,” known for his over-the-top reactions during Call of Duty games, smashed his monitor after losing a round in MW2.

After getting taken out in the second round during a wager match, Xposed effectively “lost his cool,” throwing his phone at his dual monitor setup and even beating up his chair – a somewhat understandable reaction, considering the prize pots were worth $100 – $800.

Of course, no temper tantrum is complete without showing viewers the aftermath, which proved that significant damage had been dealt to both monitors at his desk.

While russeL has yet to publicly speak on his own monitor mayhem, his trolling just goes to show that its best to be careful around expensive equipment – even if it does make for a good laugh, in the end.