Twitch streamer GGria faced a bizarre encounter during an IRL stream in Toronto as she was screamed at by a stranger on the street.

In-Real-Life [IRL] Twitch streamers have become hugely popular on the gaming-centric website in 2019, with users being able to watch hundreds of people showing off their day-to-day life.

Usually, these broadcasts go as planned and streamers are able to peacefully go about their business. However, sometimes things can get a little strange, and this was definitely the case for GGria.

GGria is an IRL streamer who broadcasts her daily activities, from shopping and cooking, to going the gym or just walking around town. 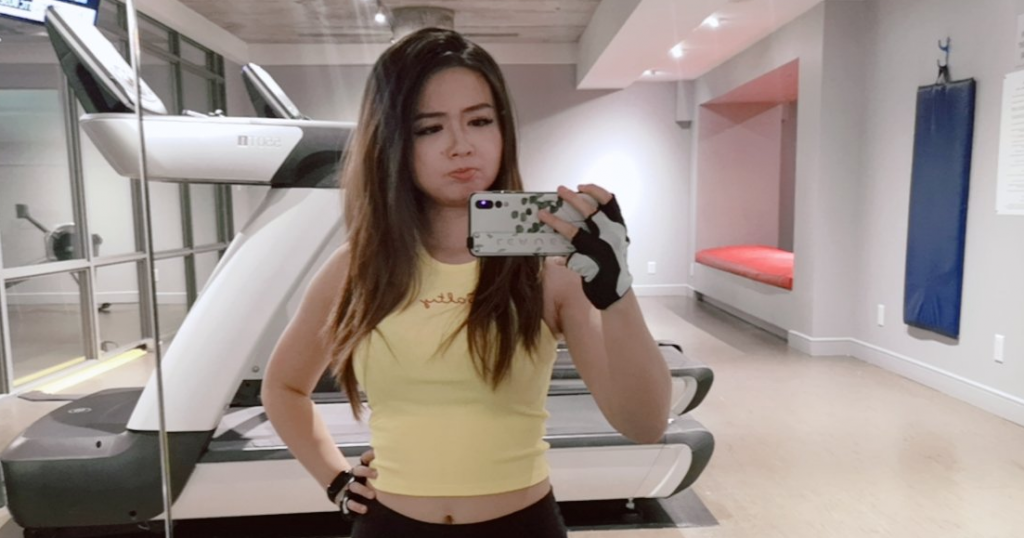 Her streams tend to go off without a hitch, but on November 17 she faced a bizarre situation while walking around the streets of Toronto.

GGria was broadcasting a walk around the city when a stranger approached her and began shouting at her. “I know you’re filming your f****** hooker ass, yeah!” she yelled, causing the streamer to turn around and utter a confused “excuse me?”

The stranger then approached GGria, continuing to raise her voice and shouting: “Why are you answering back? What, are you going to report me to the station? Huh? Why don’t you call the station right now!?”

Meanwhile, the streamer had no idea what was going on, and simply asked: “What’s your problem with me?”

The woman repeated the question, saying “What’s your problem?” This led GGria to be even more confused and repeat her question.

It felt as if the two would be stuck in an endless cycle of the same question until an elderly couple swept in to help the streamer, and ushered her away from the stranger while comforting her. 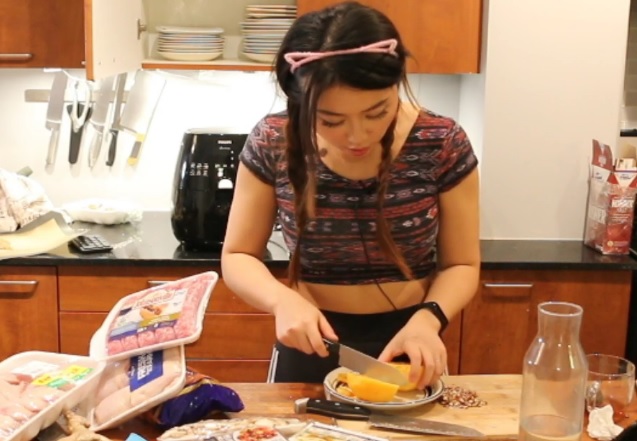 GGria often shows off her cooking skills on stream.

GGria continued to appear baffled, asking “what did I do?” The couple assured her that she hadn’t done anything wrong, and she continued with her stream.

She then found some amusement behind the situation, laughing at the fact that a random passer-by “called me a hoe.”

It was undoubtedly one of the strangest encounters on an IRL broadcast but is unlikely to be the last, with things like this and awkward drug deals happening almost daily.