Twitch has received the ban hammer in China - Dexerto
Entertainment

Twitch has received the ban hammer in China

Popular live streaming platform Twitch appears to have been banned in China.

The streaming site, which focuses on gaming content, is one of the most popular websites in the world, with users watching almost five billion hours of content in 2018 alone.

The Twitch app saw massive success in China during August, when it became the third most downloaded app on the iOS app store. This was attributed to the Asian Games, an esports event that took place, and was easily available to watch via the streaming platform.

However, anyone who attempts to download the Twitch app in China right now will be unable to find it, as it has been removed from app stores, regardless of operating system.

The website is also unavailable via web browser, as when users attempt to log on to the site, they are given an error message. 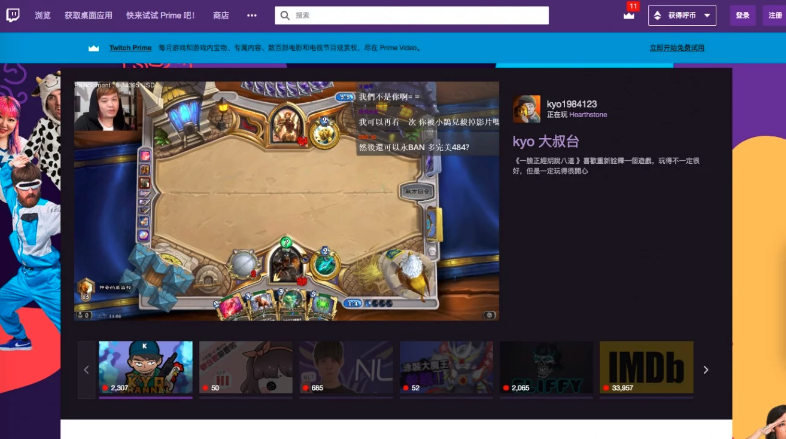 This is what Twitch looked like in China before it’s ban.
[ad name=”article3″]

While there is no official reason as to why Twitch has now been banned in the country, Abacus News suggests that it could be a step from the Chinese government to help deal with the country’s gaming addiction issues.

However, some Chinese users of the streaming platform have claimed that this is an attack on their free speech.

Others claim this is a reaction to Chinese citizens using Twitch chat to trash talk other nations during the Asian Games.