The Doc was recently banned from the platform after livestreaming himself in a bathroom on multiple occasions during his first IRL stream at TwitchCon.

Nevertheless, the popular streamer has already seen the funny side of the incident, revealing on Twitter that he has created some brand-new bathroom emotes for his subscribers to spam when his suspension is over. 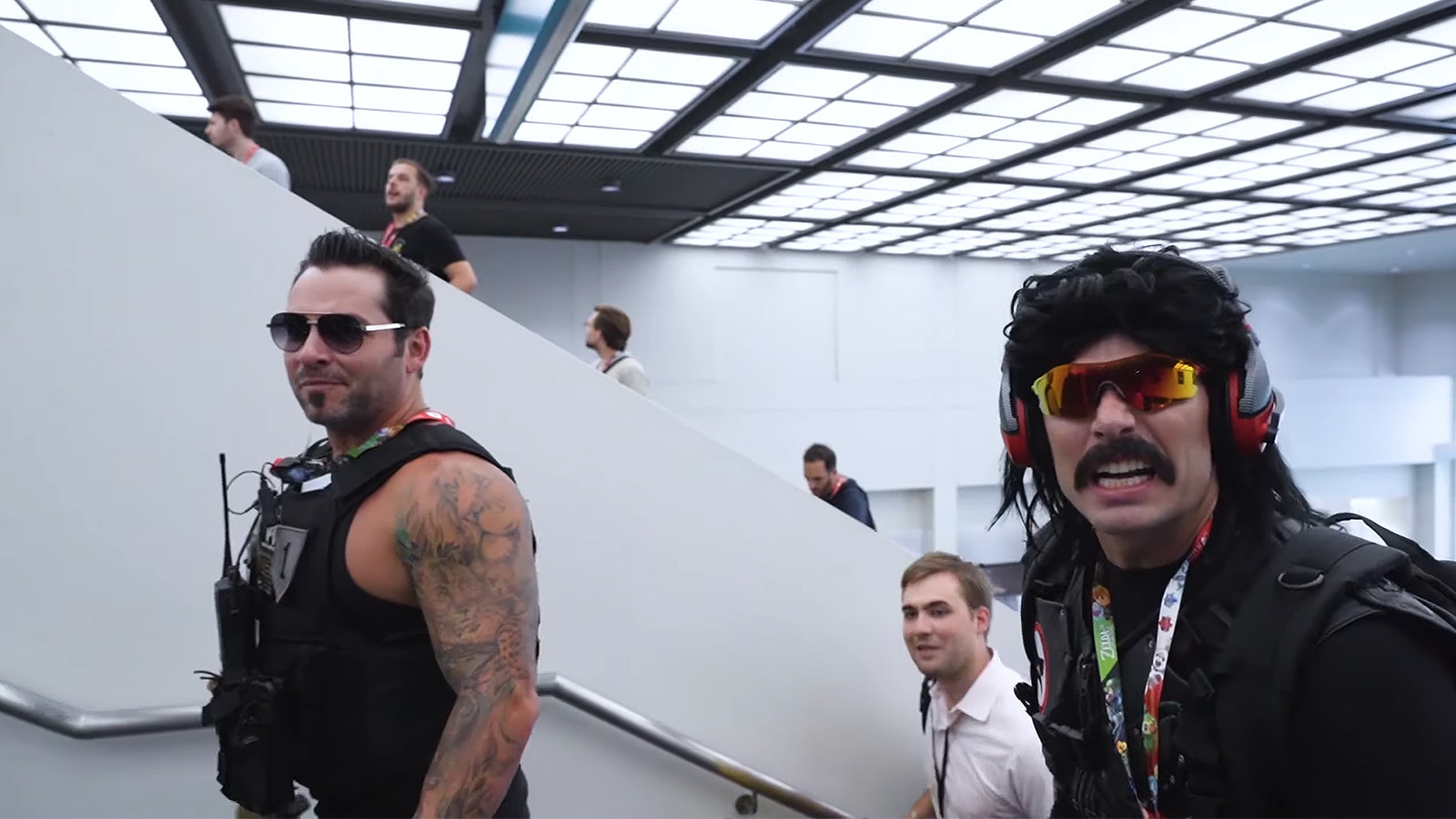 Dr Disrespect’s first IRL stream did not go according to plan.
[ad name=”article2″]

Instead of competing in the recent Fortnite Celebrity Pro-AM, which was won by Solary Airwaks and RL Grimes, Myth was entertaining his viewers by giving impersonations of various other streamers on the platform.

His viewers were eager to see the impressions continue and asked for Myth’s take on another popular streamer – Dr Disrespect.

The 20-year-old duly obliged, but instead of mimicking the Doc’s mannerisms on stream, he simply disconnected his stream – poking fun at his recent ban from Twitch.

Despite the serious of his offence, it’s unlikely that Dr Disrespect will remain banned on Twitch for too much longer, but no time frame has been given for his return as of June 17.

With many other streamers and content creators poking fun at his recent actions, he may have plenty to say when he regains control of his channel.