YouTube channels rely heavily on viewers, subscribers, and likes to move up the charts. Now, though, the most-liked videos are now coming from music artists rather than content creators. Here is a full list of the top 20 most liked YouTube videos.

What category has the most liked videos on YouTube?

At one point, viral videos and uploads from full-time YouTubers dominated all YouTube lists but now, the majority are all about music.

Both Justin Bieber’s ‘Baby’ and Luis Fonsi’s ‘Despacito’ have hit over 4 million dislikes, but the positive likes from fans and supporters far outweigh the negative feedback from their ‘haters’. Bieber’s song especially was a battleground between likes and dislikes – with both sides trying to beat the other. Yet, there are no active wars going in on any of the like and dislike sections of the newer videos. 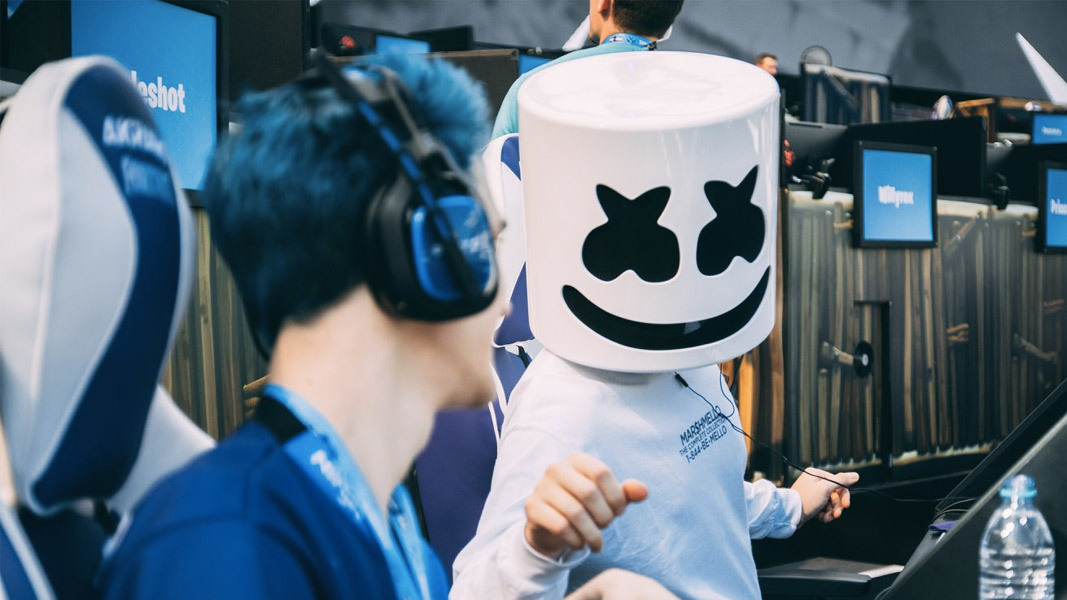 Marshmello’s hit ‘Alone’, which has been performed in Fortnite, features on the list

Other popular music figures such as Bruno Mars, BTS, and Maroon 5, among others, all made the cut with at least one song. Sheeran also joins Justin Bieber and Maroon 5 in having his song  ‘Shape of You’ sitting inside the top 20.

New York-born rapper Cardi B also features on the list, but not in a song where she is the main artist. She features on Girls Like You from Maroon 5, narrowly missing out on the top 20 with Taki Taki from DJ Snake.

MrBeast is the only individual YouTube creator on the list, with ‘Make This Video The Most Liked Video On Youtube’ upload from January of 2019. However, he is on the verge of dropping out should a viral hit come along. 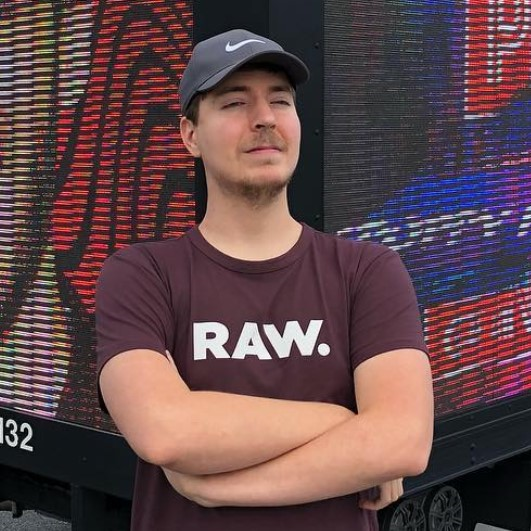 MrBeast is the closest YouTuber to breaking onto the list.

Imagine Dragons have recently knocked Billy Eilish’s Bad Guy off the list with their hit song Believer. However, the two are constantly back and forth on who holds the position at number 20.

The top 20 most liked YouTube videos on the platform, as of February 16, 2021, can all be found below. This article will be updated as and when the standings change.