British YouTube collective The Yogscast have announced the removal of content creator Matthew ‘CaffCast’ Meredith from their organization following allegations of sexual harassment.

Caff joined The Yogscast back in 2016, and has produced YouTube and Twitch content under the banner of the content collective up until Friday, July 5, when the company announced they had ended their relationship with him.

On July 5, a group of fans who moderated his Discord channel made a public statement, saying that a number of women had come forward and made accusations about his behavior, and as a result they were all stepping down from their positions as admins for his server. 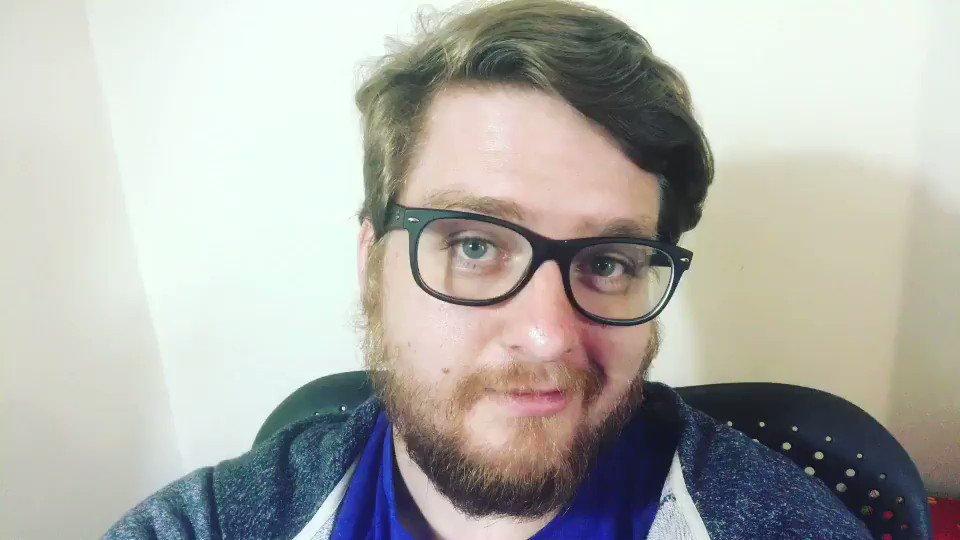 CaffCast joined The Yogscast back in 2016.

The statement, posted by a user named Mighty Claw, says that “at least eight separate women have come forward to share their stories in the last 3 days,” and claim that they have “corroborated and proven evidence that shows Caff has been abusing his position to pursue sexual relationships with those he has power and influence over, using his position as a point of coercion and control.”

Mighty Claw also wrote that Caff would suggest hiring women to the moderation team, even if they were inactive or unsuited to the role, saying that they “now believe in retrospect that his reasons for suggesting these women were to gain additional access to these members in a closer environment to be able to more easily groom them for his sexual motivations.”

The statement also says that CaffCast was in a long-term relationship throughout, and asked older members of the mod team to keep it a secret – which they believe was to make him appear single to new staff members.

The Yogscast moved quickly after the release of the allegations, with the company’s CEO Mark ‘Turps’ Turpin posting on the /r/Yogscast subreddit to confirm that they had parted ways with CaffCast.

“The Yogscast expects the highest levels of professionalism from its talent and that is central to the company and its ethos,” the statement reads. “Having reviewed the evidence and carefully considered this situation, we have concluded that Caff’s conduct is a material breach of our talent agreements and code of conduct that results in us terminating his relationship with the Yogscast, effective immediately. He is no longer part of the Yogscast collective.”

Comment from discussion Seems like CAFF did other things than just ASMR, important this community knows about this situation.

CaffCast has been removed from The Yogscast’s YouTube partnership, and the company has made a request to Twitch to have his channel disassociated from their own.

The YouTuber hasn’t uploaded a video to his channel since the allegations were made, and appears to have taken down his Twitter account.