Turner Fortnite play and his dedicated streaming audience – but he took an unexpected break from broadcasting in mid-September, leaving may fans confused.

Tenney’s streaming career on Twitch is nothing to sniff at, boasting nearly seven million followers on the platform and standing as the site’s second most-followed creator (aside from Ninja’s now-defunct channel).

Despite his massive audience, the Fortnite pro announced a sudden hiatus from streaming on September 12, claiming that he “felt trapped in a negative crawl space” in his mind and that he “wasn’t happy lately” in spite of his success. 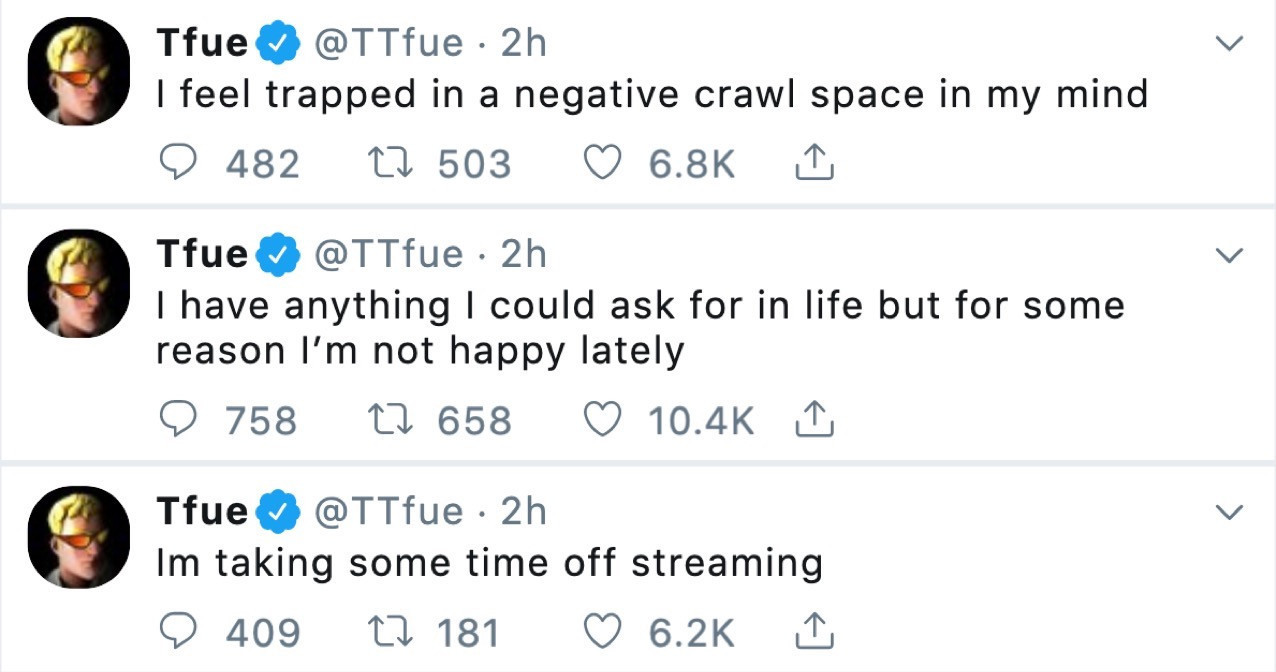 Tenney was relatively quiet about his return to the platform after this announcement, leaving fans in the dark as to his future in streaming – but he isn’t going to be gone for much longer, as told in a Tweet just two weeks after his concerning posts.

On September 26, Tfue revealed that he will finally be making a comeback to streaming, scheduling his return to both Twitch and YouTube for October 1 to kick off the fall season.

That’s not all: the pro celebrated his “jump” back into broadcasting with a special video, where he literally jumped off the side of a bridge after shouting “October 1st” for the camera (although he landed safely in the water below).

Needless to say, Tfue’s fans are ecstatic about his comeback, with even fellow Fortnite pro “MoNsTcR” congratulating him on his “Nice little reset.”

Tfue’s announcement follows his drama-filled lawsuit against esports giant FaZe Clan, who he accused of placing him under an “oppressive” contract in late May – effectively damaging his relationship with FaZe co-owner Ricky Banks, among other personalities.

This, combined with his apparent split from YouTuber Corinna Kopf, may have marked a tipping point for Tenney: but it didn’t hold him back for long, as the Fortnite giant is coming back stronger than ever in less than a week’s time. 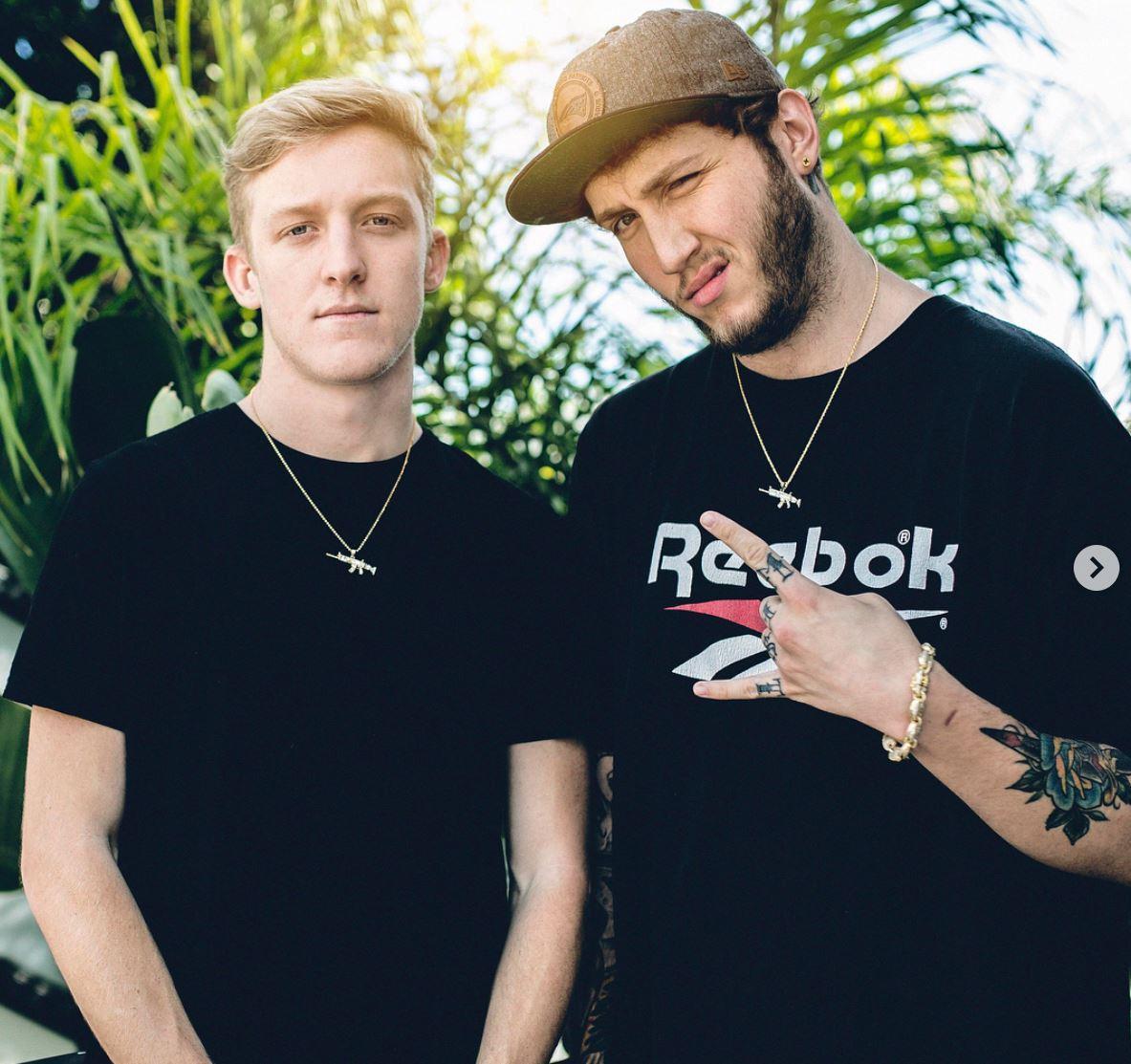 With just five days left until Tfue’s return, fans are waiting with bated breath for one of streaming’s biggest comebacks to date after his sudden break.