Tfue loses his mind with terrible RNG luck in RuneScape

FaZe Clan star Turner ‘Tfue’ Tenney decided to add some variety to his Twitch channel by streaming Old School RuneScape, but ultimately rage quit due to his bad RNG.

The Florida native is known as one of the best Fortnite Battle Royale players on the planet, placing second on the list of all-time top earners, with a spot at the upcoming $30m World Cup solo tournament in New York already secured.

However, following the release of Season 9, Tfue stated that the game was in “it’s worst state ever” following the controversial reintroduction of the drum gun which has fueled a spray and pray meta in recent weeks. 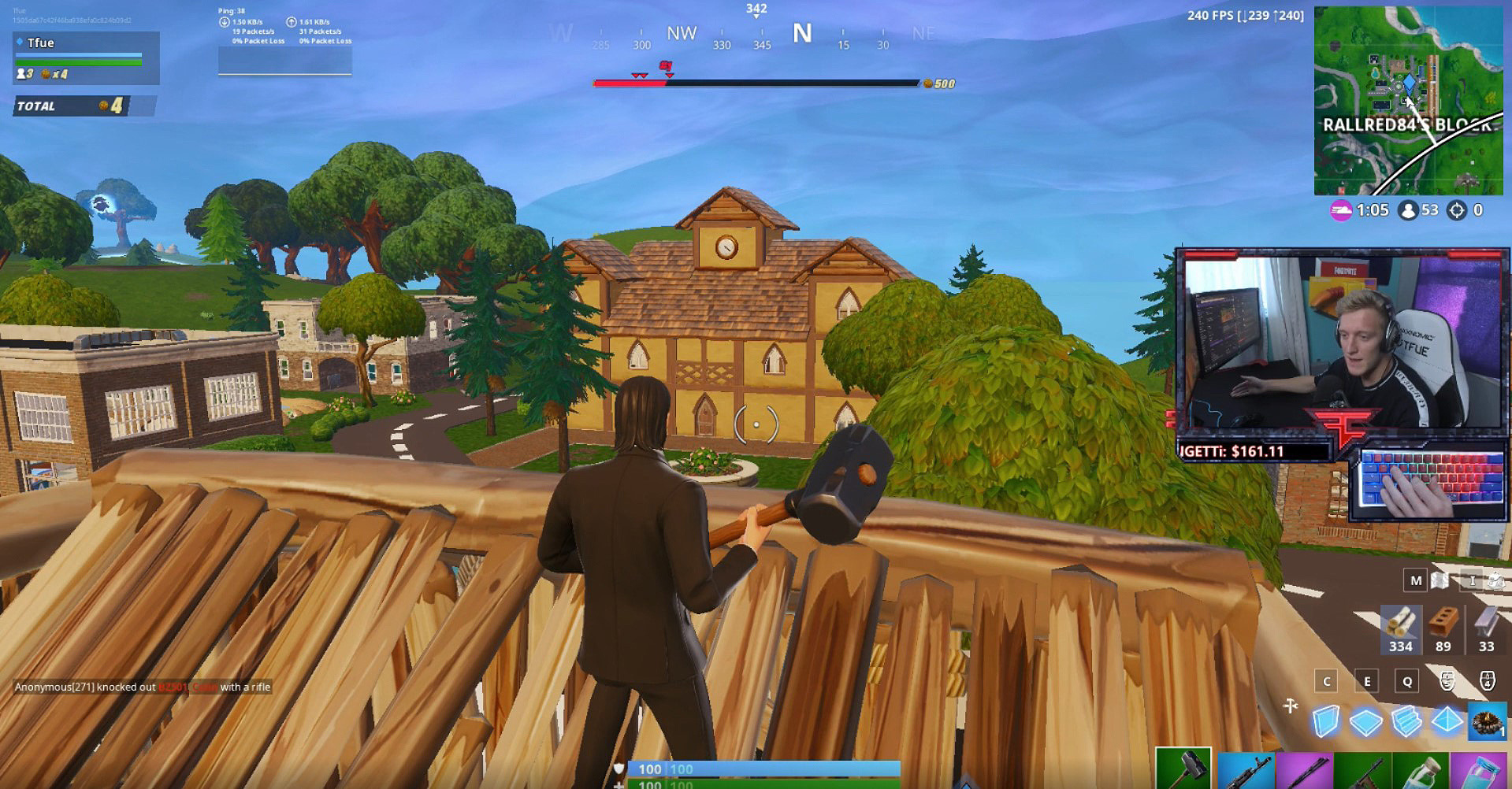 As a result, the 21-year-old decided to switch things up alongside a host of other pro players and hop into Old School RuneScape – a popular online multiplayer game which launched back in February 2013, as an updated version of the original 2001 game.

However, Tfue was left fuming after falling victim of the RNG fight system which made him lose a 1v1 battle, immediately rage quitting the game, comparing it to his luck in battle royale games.

“Bro, what the fuck, my RNG is so dogshit!” he screamed. “My RNG is so shit on every fucking game I play. I open up a chest on Fortnite, I get hunting rifles, flints, bow and arrows. I hop on this game and I get shit on – it wasn’t even close!”

RNG stands for random number generator and refers to a player’s ‘luck’ during a game – the system is commonly used in battle royale games to determine what items a player will receive on the battlefield.

Tfue has complained for a long time that his RNG in Fortnite Battle Royale is poor compared to other players, however, he must now refocus on securing a spot at the World Cup duo tournament alongside his partner FaZe Cloak.