Turner ‘Minecraft’s End realm was an absolute disaster, immediately dying and losing all his gear just seconds after jumping through the portal.

Minecraft is in a renaissance period, with streamers jumping back on the immensely popular sandbox title, and Tfue is one of many enjoying their new adventures in the game.

That enjoyment sooned turned to astonishment for the Fortnite pro on Monday, September 2, when his first trip to the The End turned out to be a nightmare for the Twitch star, who died almost immediately after stepping through the portal. 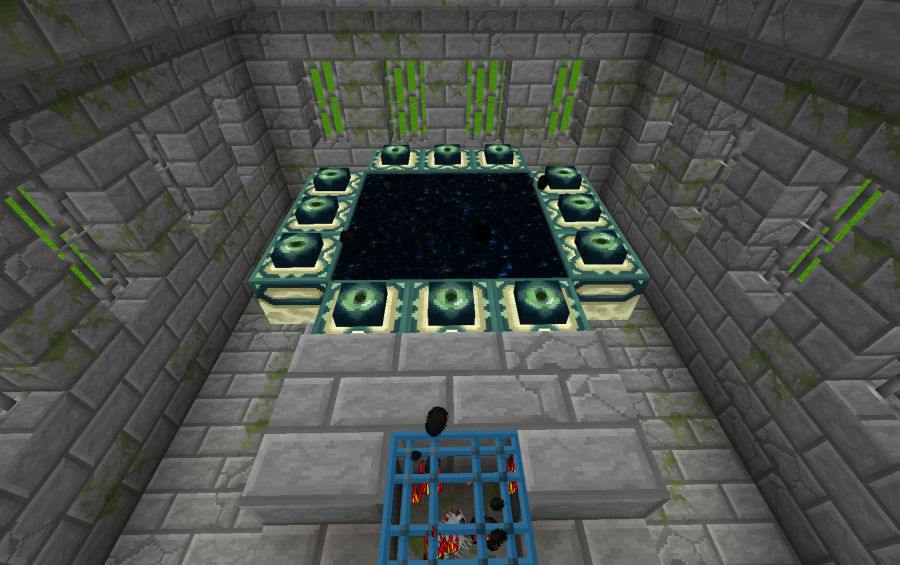 Tfue’s first journey through The End portal ended in disaster.

The End is one of the most difficult realms to reach in Minecraft, with players needing to gear up and use Ender Eyes to search for an underground Stronghold, which will have an End Portal located inside it, with the monstrous Ender Dragon waiting on the other side for those brave enough to take the plunge.

After searching across the world for the Stronghold with fellow Fortnite player JosueTGTBT, the pair dove into the portal and into The End, tooled up and ready to face the beast waiting for them.

Things didn’t go so well for Tfue though, who immediately started to walk the moment he hopped through the portal, and walked straight off the floating platform to his death – losing all the items he had on him in the process.

Tfue could only stare in complete shock, as he fell out of the world, before collapsing on his desk in frustration, while JosueTGTBT cried: “No fucking way you just died!”

What makes the whole thing worse is that because he died by falling off the platform in The End, all his gear was lost to the ether, with no way he can ever get it back. It should teach the Twitch streamer to always look where you’re going in Minecraft, because you never know when you could find yourself dropping into lava, caves, or in this unfortunate situation, out of the world entirely!