Elon Musk MrBeast
The culprit behind a massive Twitter hack on July 15 may have been caught, as a 17-year-old Florida male has been arrested and met with 30 felony charges by the FBI, who have accused him of being the “mastermind” behind the scheme.

UPDATE 1:45 PM PST – As reported by Fox Business, four individuals have been arrested for their involvement in the scheme, three of which are also teens. 19-year-old UK citizen Mason Sheppard was charged with “conspiracy to commit wire fraud, conspiracy to commit money laundering, and the intentional access of a protected computer” by the U.S. Attorney for the Northern District of California, while 22-year-old Nima Fazeli was charged for aiding and abetting the intentional access of a protected computer.

The third member of the crew is reported to be a juvenile, whose name has not yet been released.

The morning of July 31, a 17-year-old based in Tampa Florida was placed under arrest by the US Secret Service, FBI, and IRS following a massive Twitter hack that compromised the accounts of numerous high-profile users.

Graham Clark has been met with 30 felony charges, including hacking, identity theft, organized fraud, and communications fraud — all in connection with the historic hack.

The hacker in question infiltrated the verified accounts of names like Tesla CEO Elon Musk, former US President Barack Obama, Amazon’s Jeff Bezos and even YouTube star Mr Beast, as well as companies like Uber and Apple. 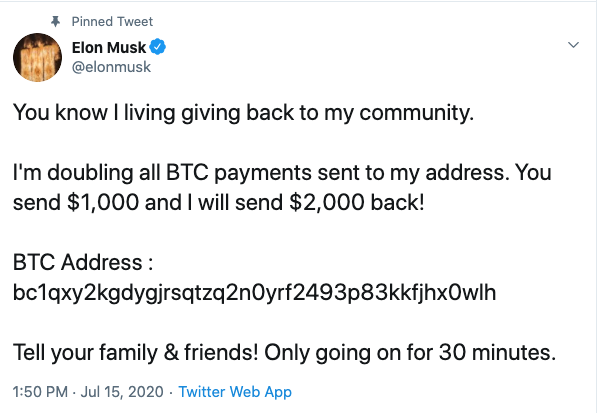 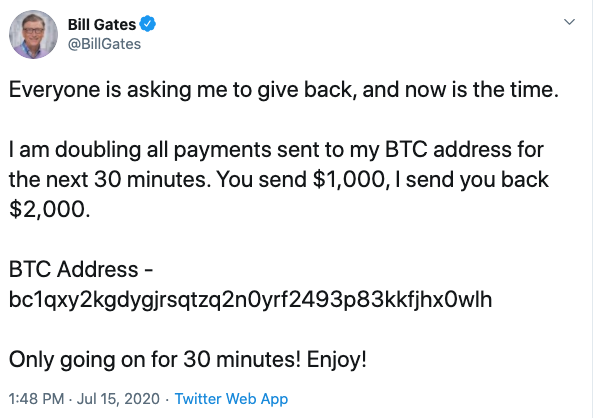 That’s not all; each account posted the same message, asking users to send a $1,000 amount to their Bitcoin account with the promise of sending them back double the amount in a false show of charity.

The hackers managed to amass over $100,000 before the scheme was shut down — and now, it looks like the perpetrator has finally been caught.

While the hacker behind the scam is 17, he will be tried as an adult in Florida, which allows “greater flexibility to charge a minor as an adult” as a result of the financial fraud, as told by a press conference covering the arrest.

Cleverly calling the scam a ‘Bit-Con,’ Hillsborough State Attorney Andrew Warren said the hack “was designed to steal money from regular Americans all over the country, including right here in Florida. This massive fraud was orchestrated right here in our backyard, and we will not stand for that.”

As for how the hacker managed to pull off the jaw-dropping plot, Twitter claimed that they duped employees at the company into handing over administrative login credentials via phone.