Summit1g reveals why he hasn’t been streaming GTA RP lately

Fans of Jaryd ‘Summit1g’ Lazar have noticed that he hasn’t been doing any role-playing on Grand Theft Auto V recently, and the prominent Twitch streamer has now revealed why.

Role-play on GTA V has become one of the biggest trends in the online gaming community over the past few months, involving players loading into servers together and playing as if the game was real life.

One of the biggest reasons for the growth of GTA RP has been Summit1g, who could regularly be found streaming the game and playing in the highest tier servers.

Summit1g explains why he’s not been streaming GTA RP

Over the past few days, Summit has been staying away from streaming GTA RP, which has predictably led to more and more fans asking why that has been the case.

“So I took a day off, then yesterday I was bored, then today I just decided that I had a good time playing Miscreated,” he replied. 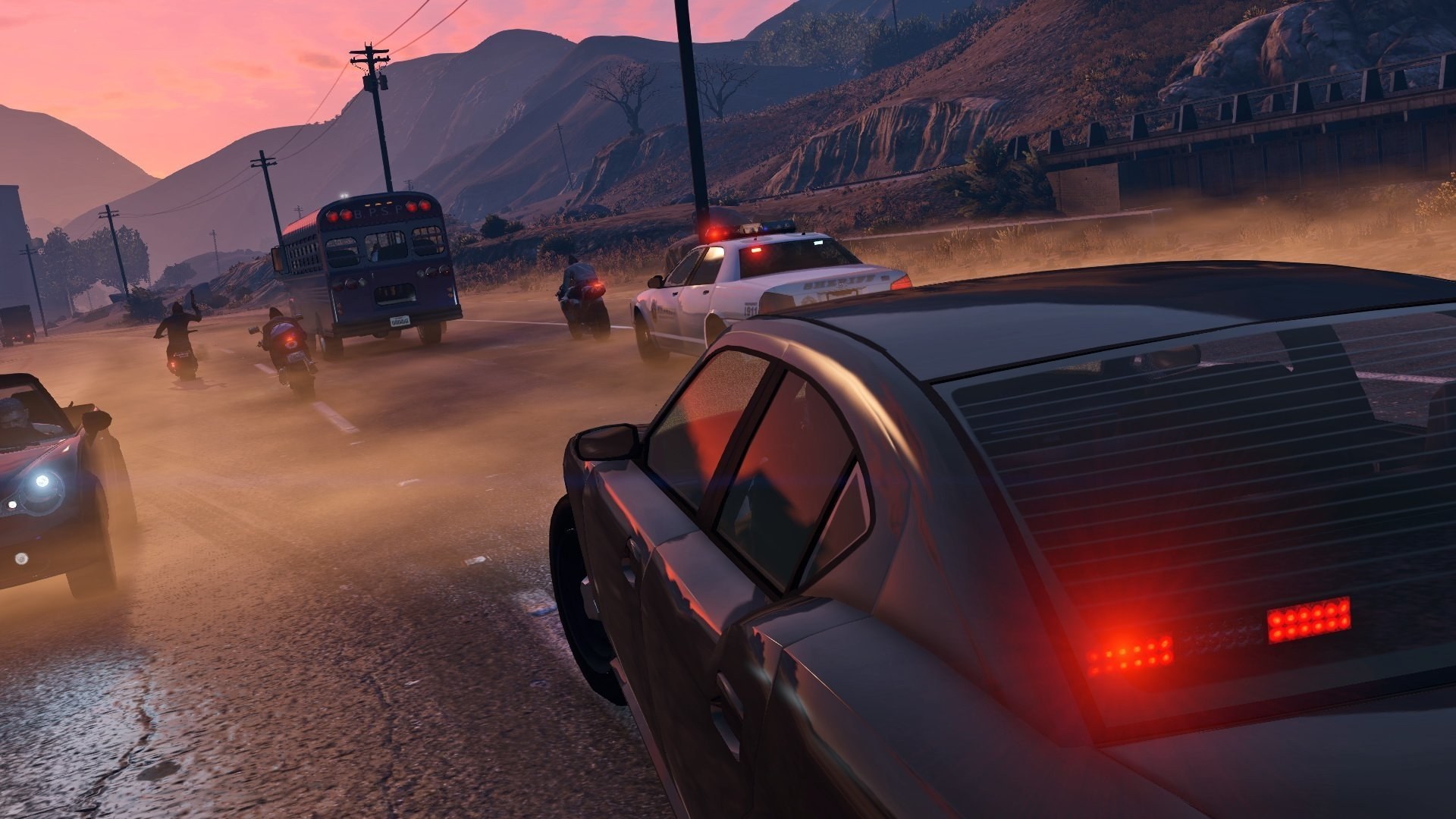 Miscreated is an online multiplayer hardcore survival game set in a post-apocalyptic era, and Summit has already found a way to fall victim to a troll in it.

Summit1g plays what he wants

Following up his direct response to the question, Summit went on to explain that his channel is really focused around what he wants to play, rather than a game that may be popular or trending.

“This channel, it’s always going to prioritize what I want to play or what I feel like playing,” he said. “We made this decision when Fortnite took a whole dump on this thing, on my fucking attitude everyday. After that, I was like ‘yeah, we’re just going to play what we want to play.'” 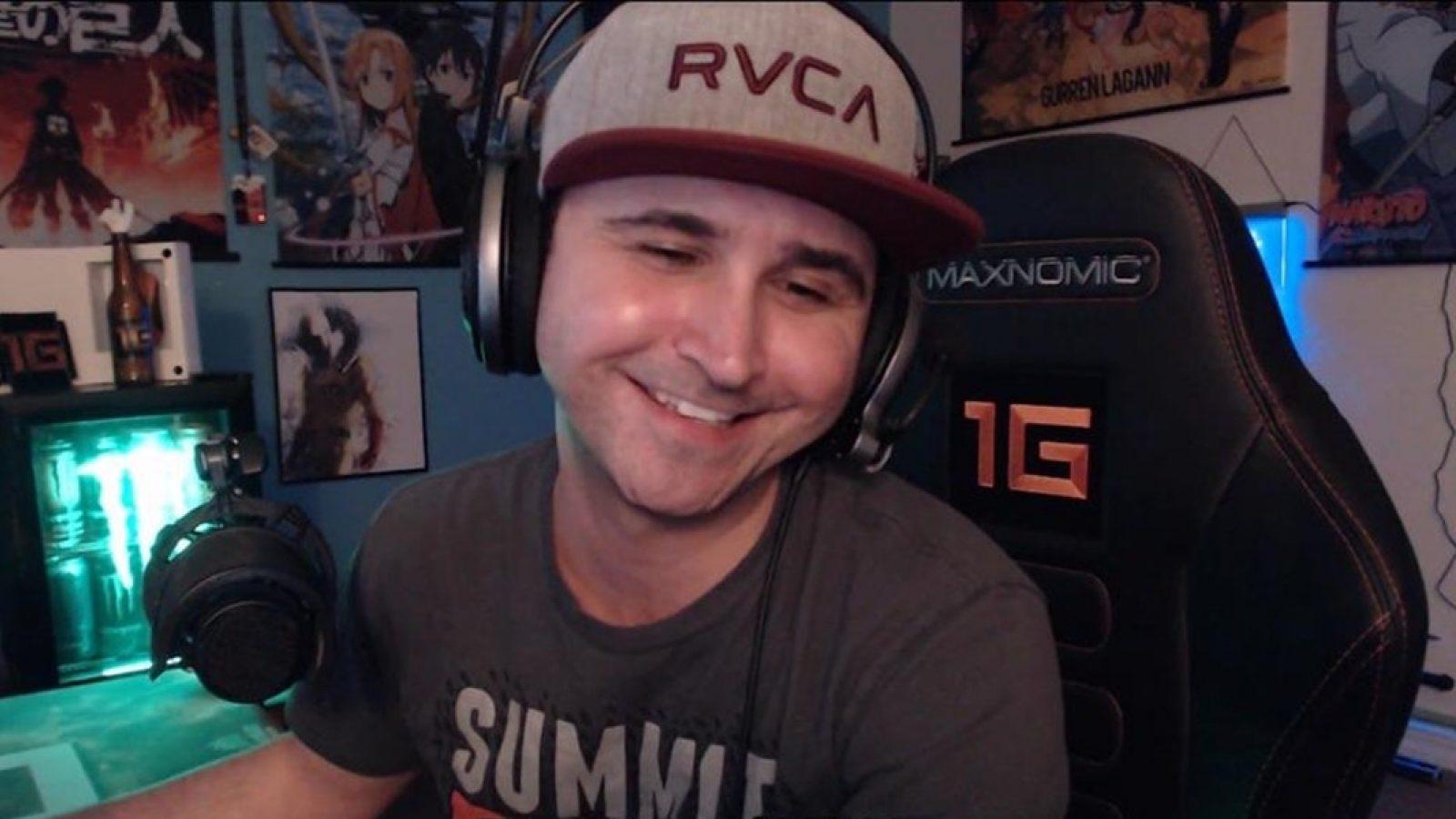 Summit1g’s stream is built in such a way where he streams pretty much whatever he wants.

The streamer did admit that having high viewership and good streaming numbers is always a positive, but not when it comes at the cost of the enjoyment of streaming.

“This is just me sticking to that, whether it’s crazy viewership or not, “he explained. “Obviously it’s super-cool to have a lot of viewers and stuff like that, but I want to play what I want to play. I want to be here and having fun. When this feels like a job, it’s not a job. You don’t want it to feel like a fucking job.”

Will Summit1g ever return to streaming GTA RP?

While we may never know the answer to this question, it’s more likely to happen than not.

Even if he takes a break for a while, Summit’s presence in the GTA RP community is massive enough where he likely could return to the game pretty much any time he wants.

However, considering what he said on stream, he may want to stay away from the game for a while until his interest is rekindled to the point where he wants to return to it, rather than feeling like he has to.