Jaryd ‘PlayerUnknown’s Battlegrounds has made for some hilarious moments already during his Twitch streams, and the amazing timing of this donation might be the best highlight yet.

The popular variety streamer, who had previously hinted towards going back to Grand Theft Auto RP, resisted the temptation and decided to stick around on the battle royale title.

Now, anyone who has watched summit will know that his chat does tend to chip in with suggestions every so often – sometimes helpful and other times not so much. 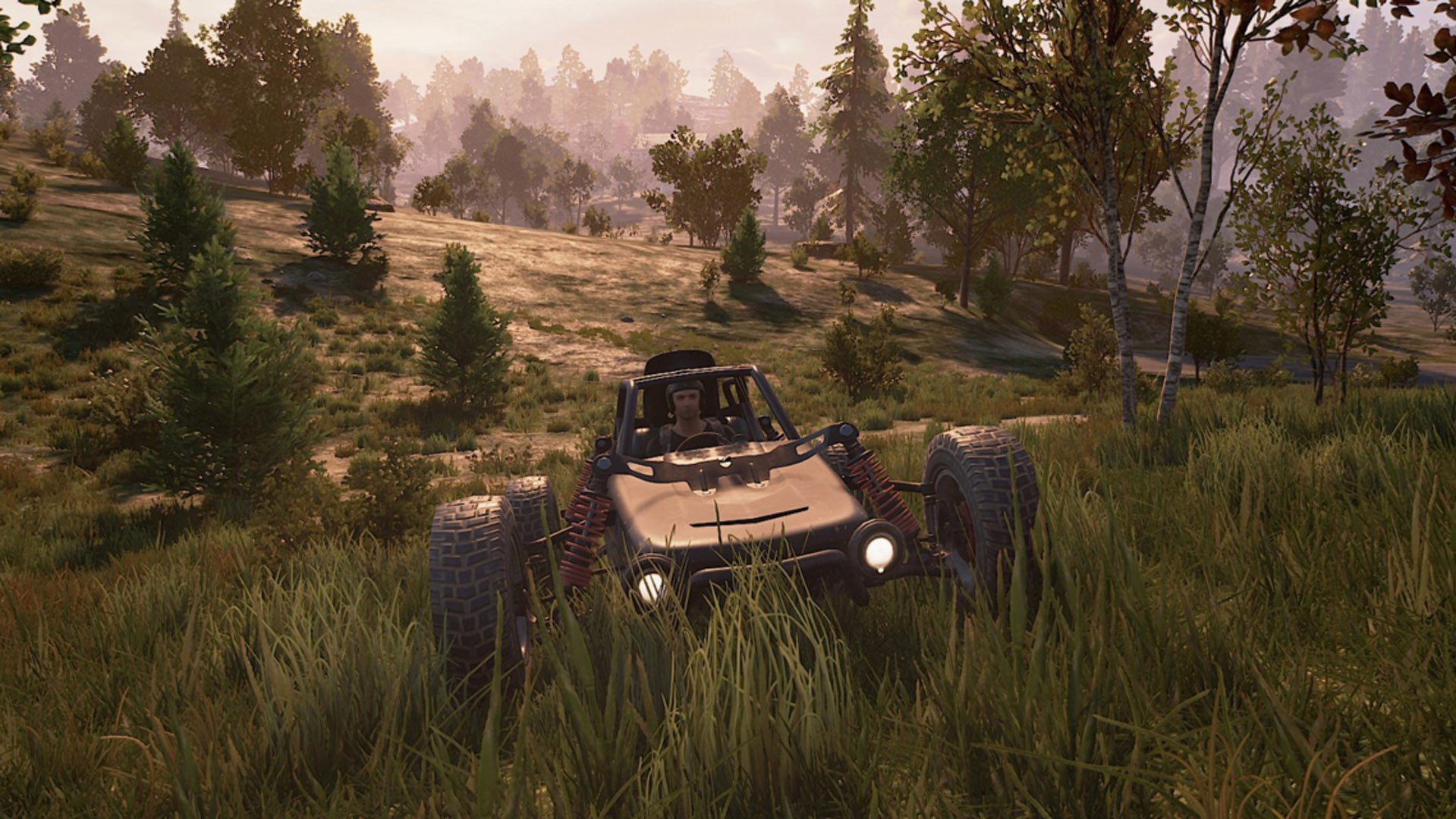 Summit1g was at the wheel in PUBG – driving into very dangerous territory.

However, during his July 11 Twitch broadcast, one fan couldn’t have been more accurate with their timing of a donation, warning the former CS:GO streamer to turn away from the direction he was traveling in.

Summit was driving towards the zone in PUBG using a buggy when the donation message was read out for him to hear. “Stop driving this way. It’s a really bad idea,” it said before he responded with: “Too late. We’re committed.”

Ignoring the advice turned out to be a disastrous move as Summit was hilariously struck down just seconds later by an M249 headshot, leaving him speechless.

At first glance this might seem like the funniest thing to have happened during the livestream, but there was certainly a close contender to rival it.

Earlier in the broadcast, what appeared to be a stream sniper came flying past summit1g in a car – in a similar way to that of Harry Potter and the Chamber of Secrets, for those who have watched that film.

The player cruised around in the sky for a few moments, sending Summit’s chat into delirium. Nobody could have expected that when he kicked off his PUBG stream.

Whether or not summit will continue to play this game on Twitch remains to be seen, but there’s no doubt that the streamer has given his fans some hilarious moments since making the switch.