Jaryd ‘summit1g‘ Lazar has built up quite the reputation for hilarious car crashes in GTA RP but this one might be the best of them all, after his vehicle burst into flames right in the middle of a race.

The popular Twitch streamer’s character in the NoPixel server has ran riot for quite some time, after completing a number of amazing bank heists and other adventures with other players.

If there’s one thing that doesn’t change about Charles Johnson, though, it’s his terrible skills at the wheel, but that wasn’t really the reason why this race failed during a live stream on August 26. 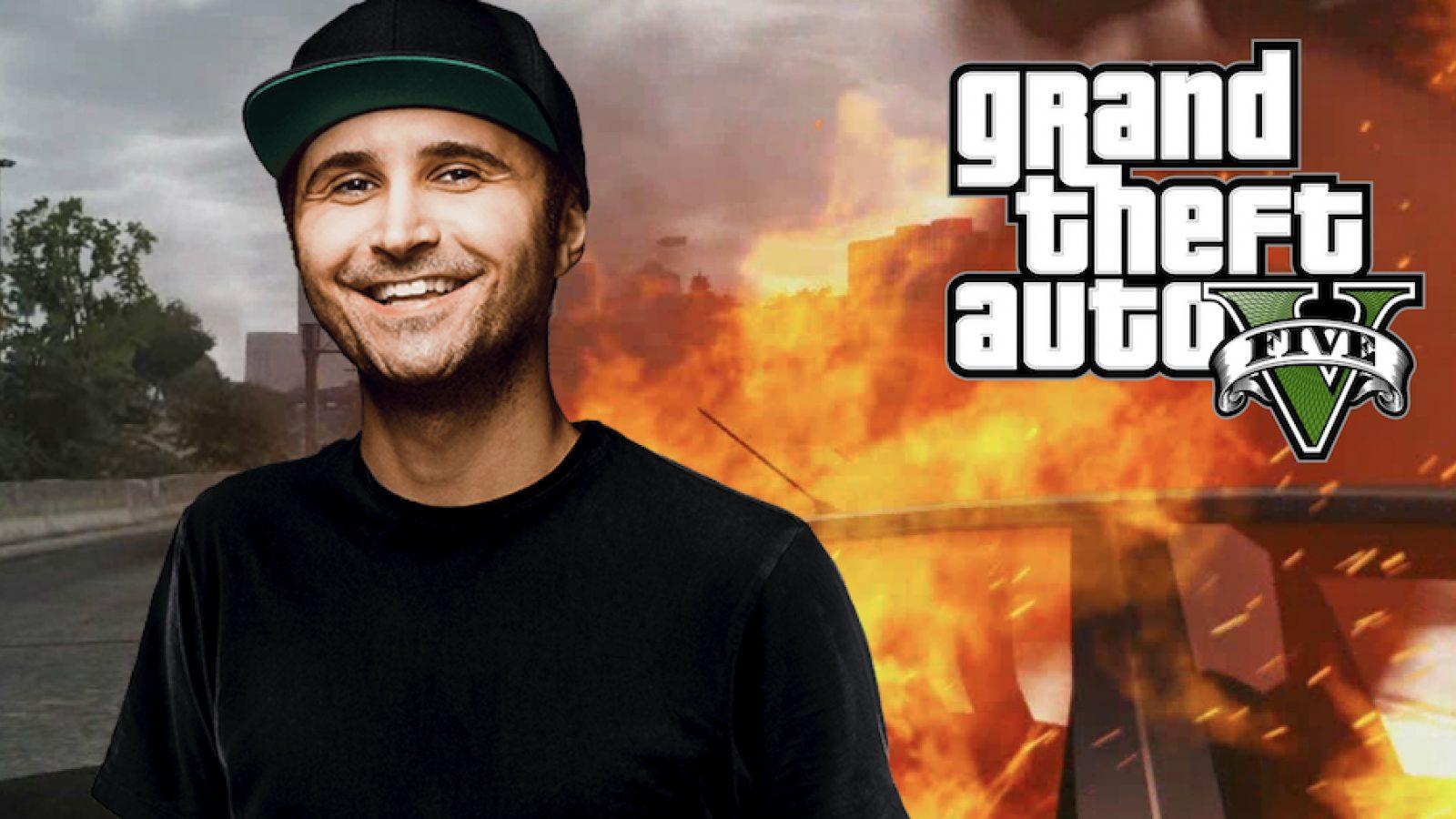 Summit1g has had some problems with fire in the past.
[ad name=”article2″]

Summit kicked off with a hot start in the race, breezing past a number of other drivers to storm in front, but it turns out that taking a pitstop at a gas station was the worst possible move. “OK, real good start for us. Let’s get it brother,” he said.

As he turned right and slowly approached the station to fill up his vehicle, without even touching any of the gas tankers – at least not visibly – the car was blasted into smithereens by an unlikely explosion.

As the character flopped up and down on the floor, the former CS:GO player couldn’t believe what had just happened. After all, none of it was really his fault. He simply moved into the gas station looking to fill up the tank and boom!

“Did we hit it?” he said just after his car went up in flames, wondering whether or not he caused the problem. “I didn’t fucking hit it. Ughhhh. What the fuck? Oh my god.” 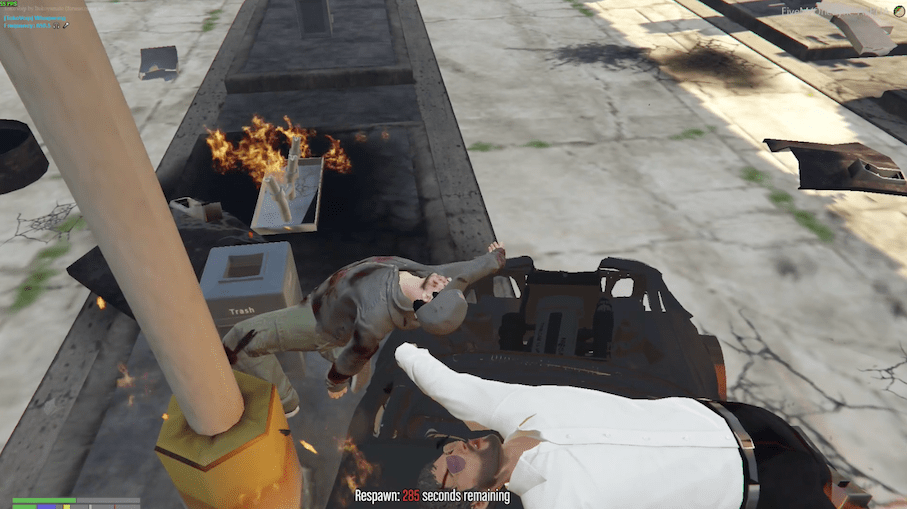 Summit1g couldn’t help but laugh when his character was flopping around in the flames.
[ad name=”article4″]

His teammate suggested that it might have been a problem with the gas on the outside, although it’s difficult to say due to how fast the whole thing unfolded.

While they might not have realized what the problem was here, there’s no doubt that summit will think twice before taking a swift pitstop next time he’s in a race.