Streamer PayMoneyWubby hits out at Twitch as ban appeal is ignored

Popular Twitch streamer PayMoneyWubby has hit out at the streaming platform as his appeal goes ignored.

IRL [In-Real-Life] streams are a popular trend on Twitch, with many streamers choosing to step away from games and take their broadcasts into the real world.

These come with certain risks, however, as the streaming platform has strict rules surrounding user content, especially when it comes to IRL broadcasts.

PayMoneyWubby was banned by Twitch on November 15 for allegedly breaking one of those rules by streaming in a restaurant without permission from the owner. However, he claims that he did have permission and has been trying to contact the platform ever since. 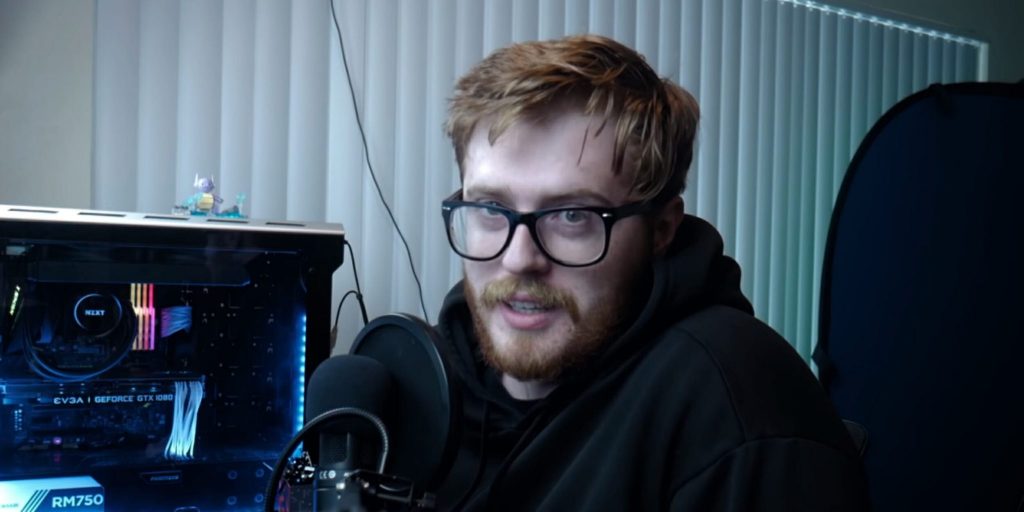 PayMoneyWubby is allegedly being ignored by Twitch.

On November 19 he released a short update on Twitter, slamming the company for ignoring him. “It’s been nearly four days with no reply from Twitch… I was banned wrongfully on a whim and ghosted for half a week” he said.

PayMoneyWubby then added a final bit of smack talk, stating: “I love being placed in this awful stress limbo by a platform that claims to support creators.”

It's been nearly four days with zero reply from @twitch regarding my appeal. Banned wrongfully on a whim and ghosted for half a week (and counting). I love being placed in this awful stress limbo by a platform that claims to support creators.

The IRL streamer was clearly disappointed with his ban and Twitch’s lack of response, and he isn’t the only one to be frustrated with the platform. Many streamers have received unfair bans from the platform, only for them to be overturned later.

Viperous and TFBlade are two examples of such situations, as they were banned for saying the n-word, only to have their bans overturned days later, when it was revealed they had said something completely different.

For many of these broadcasters, a ban impacts their livelihood and ability to generate income, so it is understandable if they are upset with the platform, especially when the suspension is unjustified. [ad name=”article3″]

Fortunately for PayMoneyWubby, he also runs a successful YouTube channel with over 600,000 subscribers, giving him an option to stream on there instead.

As of writing, Twitch have still not responded to the streamer and he still has over a week of his ban to serve. He also hasn’t streamed on another platform during his ban, so he may just be taking a break, or preparing a big comeback.