Streamer gets emotional after failing to raise money for charity

Thanks to platforms like YouTube and Twitch, internet personalities big and small are able to use their popularity for good causes – but sometimes, these campaigns don’t always meet their mark.

While massively popular Twitch streamers like DrLupo have raised millions for charities like St. Jude’s, lesser-known broadcasters might have a tougher time reaching comparatively smaller amounts during their own campaigns. 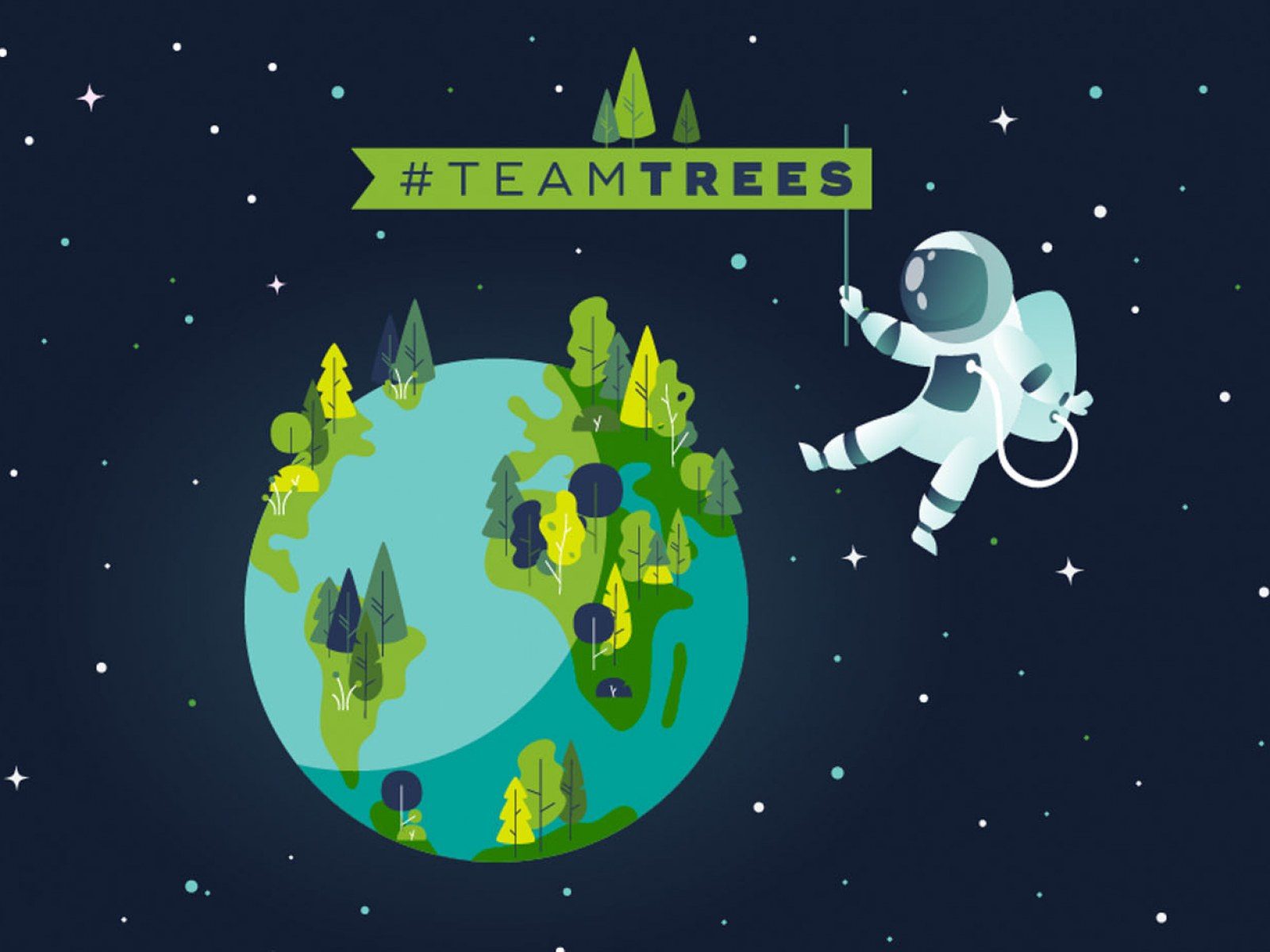 MrBeast’s “TeamTrees” initiative began as a challenge from fans – and now, its helping to change the world.
https://teamtrees.org/

With a goal of $50.00, this meant that Weenel hoped to plant fifty trees through the organization, as a single dollar amounts to one tree.

However, Weenel’s goal was set drastically short, as the streamer only managed to raise one dollar during his broadcast – a fact that made him understandably emotional.

Despite not meeting his goal, the internet was largely moved by his optimism, with commenters across Reddit’s “live stream fails” page sending encouraging messages toward the streamer.

“That’s it, man!” one user wrote. “You should never feel like any effort towards a goal is too small.” 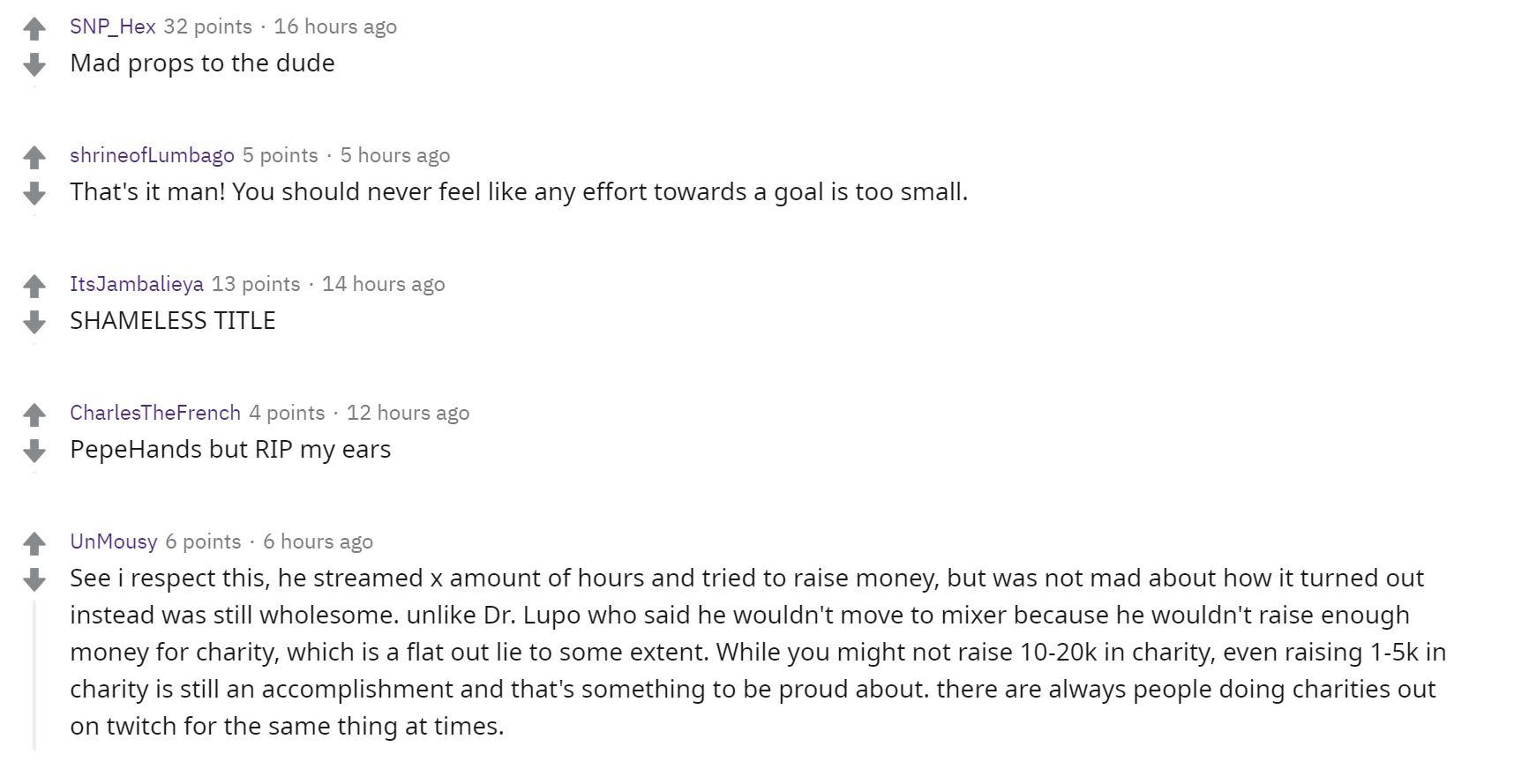 “I respect this,” another said. “He streamed x amount of hours and tried to raise money, but was not mad about how it turned out, [and] instead was still wholesome. …While you might not raise 10-20k in charity, even raising 1-5k in charity is still an accomplishment and that’s something to be proud about.”

Weenel’s TeamTrees broadcast comes in wake of YouTube star MrBeast’s own jaw-dropping addition to the campaign, managing to plant over 10 million trees with the help of other top YouTubers and even Tesla CEO Elon Musk.

In fact, it was MrBeast who started the entire ordeal, after fans requested that he plant 20 million trees in honor of his 20 million subscriber milestone.

No matter how big or small your audience may be, it’s never too late to “make a better world,” as Weenel claimed – a sentiment that touched the hearts of viewers across the net.