Twitch streamer AngelsKimi under fire for driving with phone in hand

Twitch streamer Angelskimi has come under fire for holding her phone in her hand while driving during a live broadcast, amid continued scrutiny about dangerous driving on the platform.

AngelsKimi is one of Twitch’s most popular in-real-life [IRL] streamers around – amassing over 250,000 followers on her channel.

Thousands of viewers tune in to watch her broadcasts – whether he’s out and about, or playing Minecraft with some other streamers. However, it is a recent IRL stream from her car that has landed AngelsKimi in hot water with some fans. 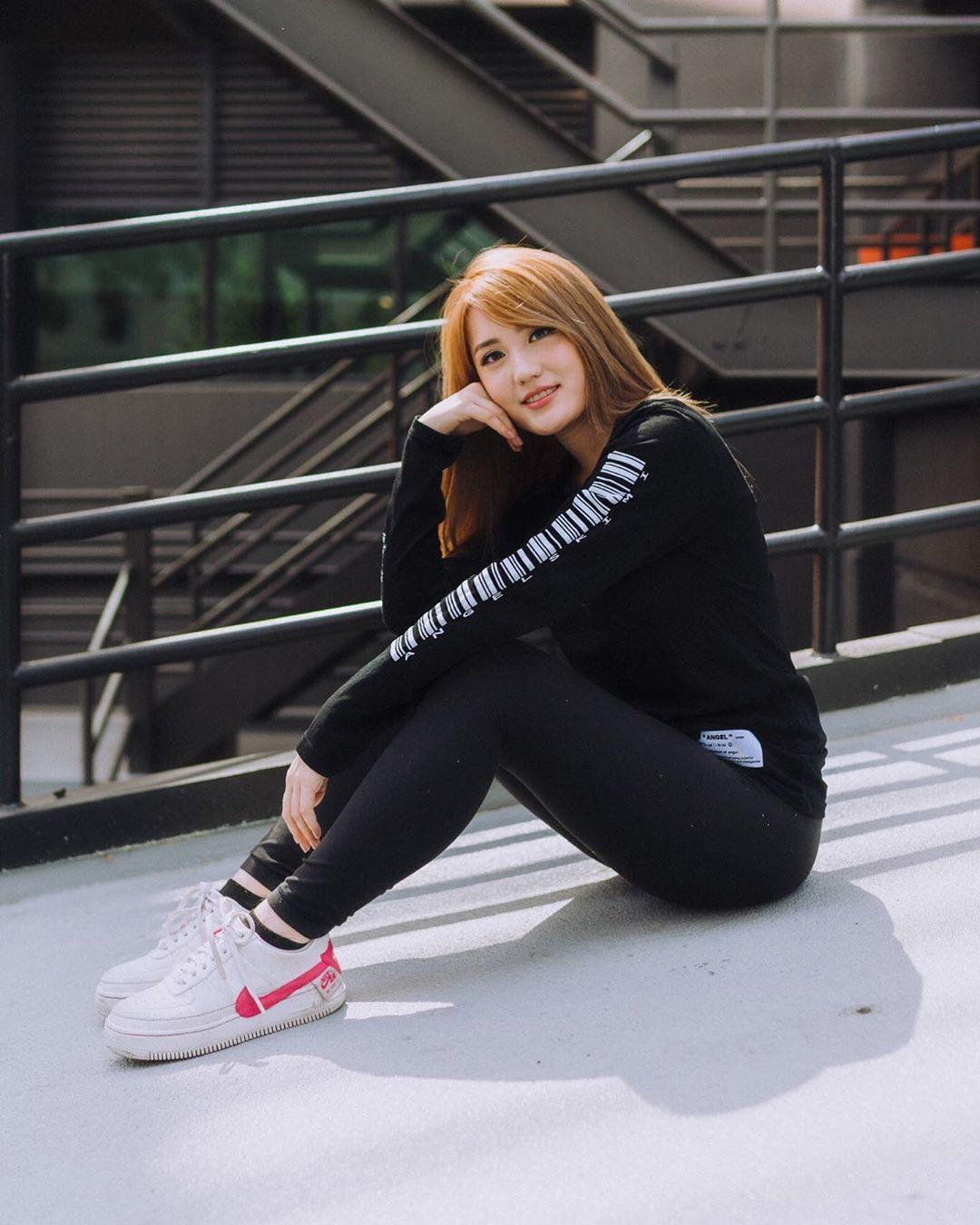 AngelsKimi is one of Twitch most popular female streamers.
600

During her September 7 stream, AngelsKimi had been IRL streaming from her car along with a friend for a few hours, when viewers questioned why she had her phone in-hand.

The streamer, who was behind the wheel, was seen looking down for a few moments at the phone, while another – which was recording the whole thing – was attached to the windscreen with the camera and Twitch chat on.

After the clip went viral on Reddit, the streamer stepped in to defend herself – explaining that the phone was in her hand for directions.

“Just to clarify, when I drive I’m not looking at the streaming phone. I stated that numerous times in my stream,” she said. “The phone in my hand has Google Maps, I occasionally glance at directions and I do that while driving.”

However, that explanation didn’t go down too well with Redditors who quickly jumped to inform her of her major mistake.

“I’m pretty sure it’s illegal in California to drive with a phone in your hand anyway, even if you were looking at directions. It’s distracted driving and is dangerous,” replied user ClassicKobe.

Another, Paaaul, added: “Disappointed to see you react this way – there’s zero excuse for distracted driving when lives are on the line. It’s nothing to do with streaming at the end of the day. It’s just a dumb, unnecessary risk. And if you were using google maps, why not have it speak the directions like any other normal GPS?”

Another user was confused as to why the streamer thought that the directions defense was acceptable. “So, because it’s Google maps, it’s okay to drive with the phone in hand while looking down at it as you’re driving?” they asked.

Others, however, pointed out that it was having a phone in the hand while driving has gotten other streamers banned in the past.

As of writing, AngelsKimi’s Twitch account is still live and hasn’t yet received any blowback for their on-stream use of the phone.

It remains to be seen, however, if she will suffer any consequences for doing so or if it will blow over by the next time she goes live. Other streamers have faced bans for driving streams in the past.