David Hayter, the legendary voice of Metal Gear Solid character Solid Snake, has hit out at the organizers of the EVO tournament for using his voice to make a joke during the event in Las Vegas.

EVO is one of the biggest events on the fighting game calendar, and is often used to promote new content, characters and even upcoming titles that will be released in the near future.

The tournament organizers decided to use that hype to play a practical joke on the audience, using a voice line of Solid Snake to hint that he would be joining Tekken 7, only to reveal that it was a prank, raising the ire of the community, and now David Hayter himself. 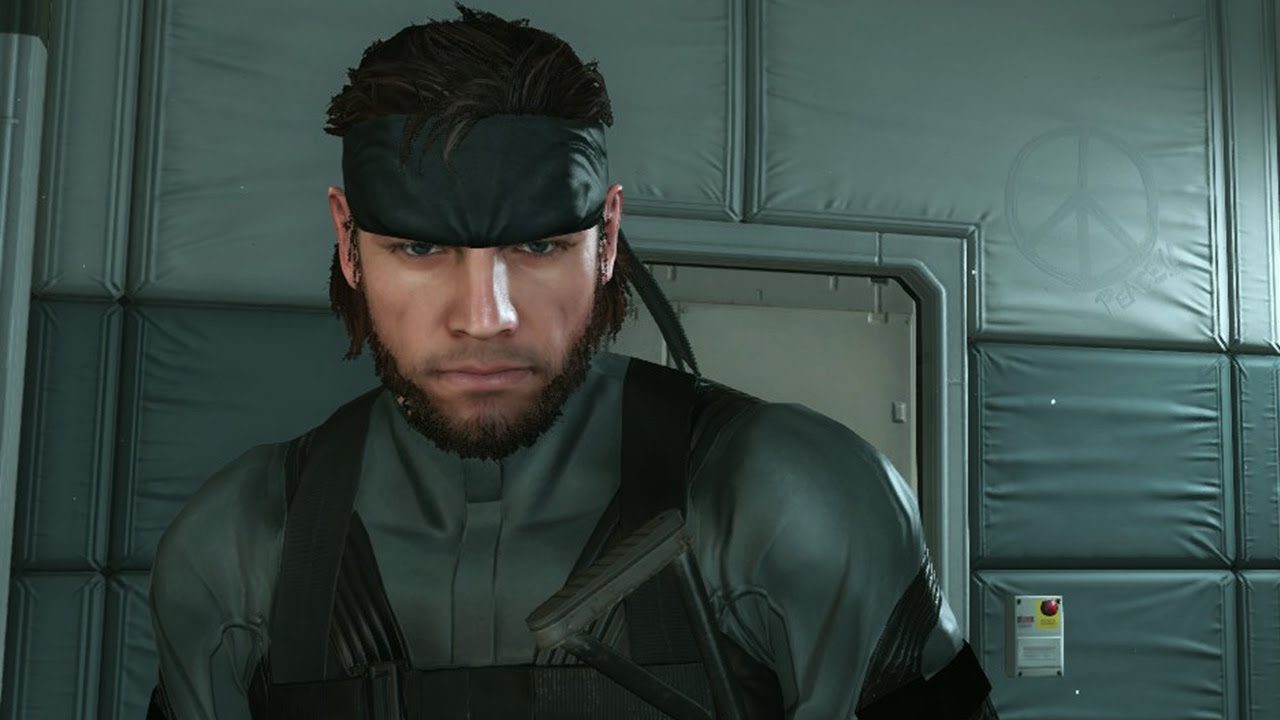 Hayter is the voice of Solid Snake, but he wasn’t happy with EVO’s joke.
[ad name=”article2″]

“You failed to consult me, or Konami,” the 50-year-old tweeted. “Please do not use my voice to promote other games. Ever.”

You also failed to consult me, or Konami. Please do not use my voice to promote other games. Ever.

Fans were left wondering how EVO got their hands on a voice recording of Solid Snake saying: “That’s some good ass Tekken,” with Hayter confirming that he had received a request on Cameo, a site where people can pay money to have celebrities record a message for them.

When a fan surmised that EVO sent the request on the site, but Hayter wasn’t aware it was for a huge company, the actor agreed, writing: “Exactly. I am happy to record private Cameos for anyone. But it is not okay to use my voice for the promotion of other properties.”

I am happy to record private Cameos for anyone. But it is not okay to use my voice for the promotion of other properties. Thanking you all in advance. DH

EVO were forced to issue an apology to upset fighting game fans, explaining that the video shown during the Tekken finals was their “idea of a little joke,” and wasn’t intended to imply a character reveal.

Whether Tekken fans will see Solid Snake in the game now following this stunt remains to be seen, with no official information available about the subject from either Konami, who owns the Metal Gear Solid franchise, or from Bandai Namco, the publishers of Tekken.