Longtime Twitch streamer Chance “Sodapoppin” Morris discussed on a recent live stream the issue he feels is plaguing the IRL section on the site, and that he hopes Twitch makes changes.

Twitch as a platform is focused largely on video game streams, but there is a large community of ‘IRL’ (In Real Life) streamers and an even larger audience for their content.

Twitch itself was previously intended for IRL type streaming, back when it was known as ‘Justin.tv’, and Twitch was the smaller video game only section.

There is now a single section dedicated to IRL streams, those not playing any kind of video game, and features a mixture of content from people streaming their daily lives to specific shows discussing certain topics or just addressing their fans.

One such sub-section of IRL streaming is known as ‘ASMR’ (Autonomous sensory meridian response),also known as “brain massage,” it involves ‘placid sights and sounds’ such as whispers, accents, and crackles.

It is a niche genre but one that is certainly growing on Twitch, but Sodapoppin believes it has got to the point where it should now be dedicated its own section, so to avoid taking over other IRL content.

“When is Twitch going to get rid of ASMR? Or not get rid of it – but give it its own section?

It needs its own section, or you need a way to filter it out. Because I like going to the IRL section, there is just funny shit there, especially when you get down to like the 100 viewer range.

Why do I have to ignore like half of these streams, because they are ASMR? I get that people like it, and that’s fine, but why is it in the IRL [section]? The IRL should not be half ASMR.”

Currently, Twitch has other sections such as Creative, Music or Talk Show, to filter the IRL streams more and avoid flooding of the dedicated IRL section.

With the popularity of ASMR currently, it could well justify its own section, similar to how Talk Show or Creative are filtered separately to IRL.

While most Twitch streamers celebrated their impressive 2020 channel recap numbers, Félix ‘xQc’ Lengyel had a different take and shared how the figures presented in his recap from last year are actually fake.

On January 15, Twitch announced the release of their 2020 channel recaps. After a stressful year, the platform wanted to celebrate its many channels by showing off statistics like how many viewers, followers, and hours of watch time each streamer had in the past year.

Twitter was quickly flooded with tweets from creators showing off their impressive numbers; in a time where the world consumed more video game content than ever before, some streamers boasted viewership numbers reaching into the tens of millions.

While most streamers praised the move by Twitch to release this information and enjoyed sharing it with their communities, one of the platform’s biggest stars, xQc, had a different outlook.

xQc explained to his viewers why he feels that the 2020 Twitch Recap numbers aren’t accurate.

After looking at his numbers, the streamer questioned how Twitch came up with the 35 million number: “So they’re like, unique individuals?”

“There’s a lot of bots in there, 100 percent. There’s a crazy amount of bots probably in there. This is not even real dude. This is all fake.”

The streamer pointed out how a wave of bots in 2020 – over 3 million – threw off his numbers. The botting issues from last year made it impossible for him to know how many of those numbers are real people or fake accounts.

“All these moments are ruined by ‘Botter Andys’, that’s so stupid.”

Bots or not, there’s no doubting that xQc was the face of Twitch – or streaming in general, for that matter – in 2020.

The Luminosity Gaming star had the most hours watched out of any channel on any platform, nearly 20 million more than the second-highest, Brazilian streamer Gaules. 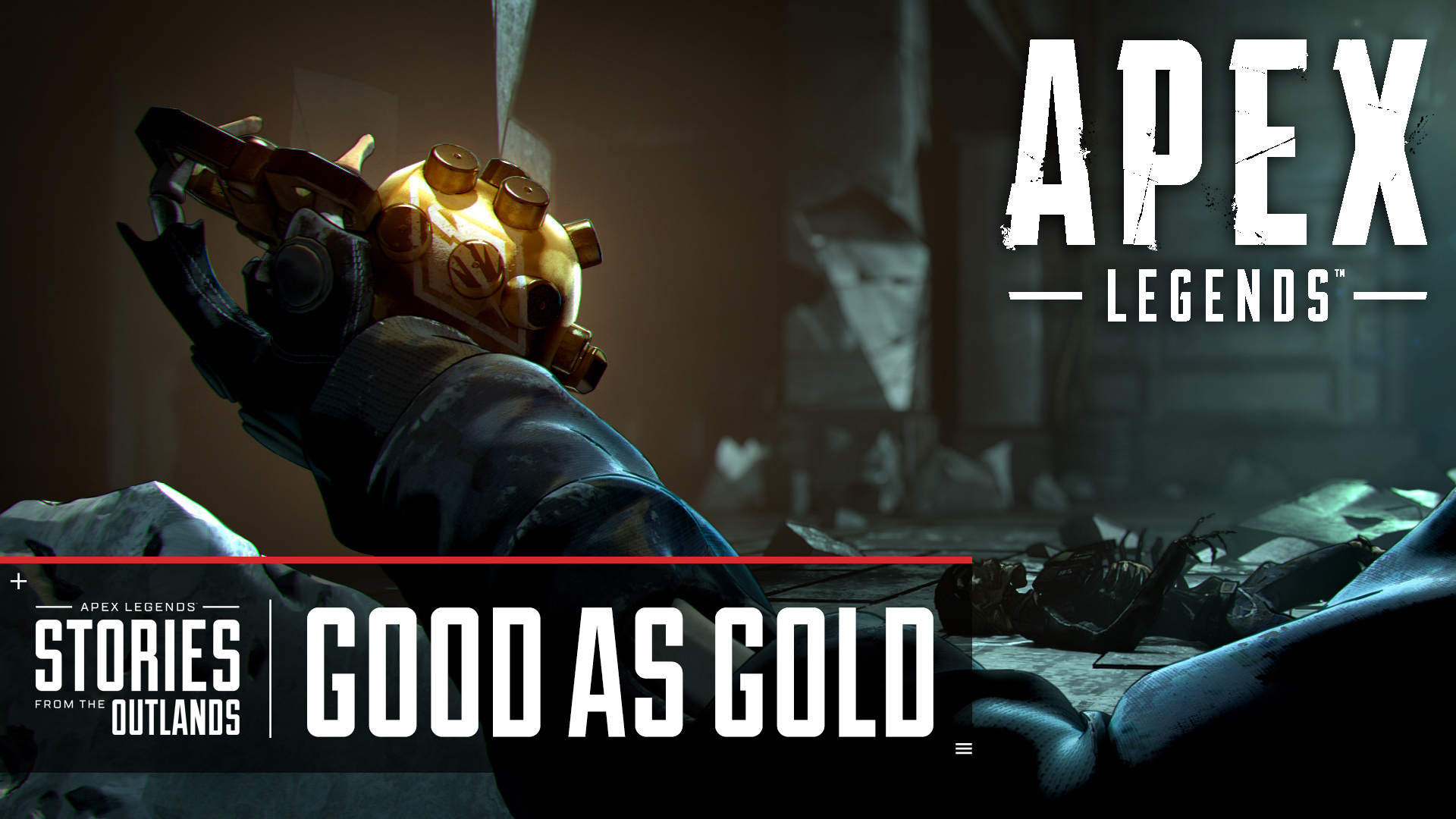 How to watch Apex Legends Stories from the Outlands: Good as Gold