Those wondering how Dr Disrespect chooses which games to stream now have a better idea thanks to fellow superstar streamer Michael ‘shroud’ Grzesiek revealing what the Two-Time does and doesn’t like to play.

When it comes to the biggest streamers, very few are closer friends than Dr Disrespect and shroud, who often play games together and have hilarious back-and-forths.

Thus, if there’s one streamer who’d know what types of games the Doc prefers to play, it would be shroud, and it just so happens that he does.

It’s no secret that shroud has been in love with Escape from Tarkov for quite a while now, and when asked about why the Doc doesn’t play it, he explained that the game is “not his style.”

According to the former CS:GO pro, the Two-Time doesn’t enjoy playing games that “don’t hold his hand,” so essentially ones that are too complicated and require too much to do. 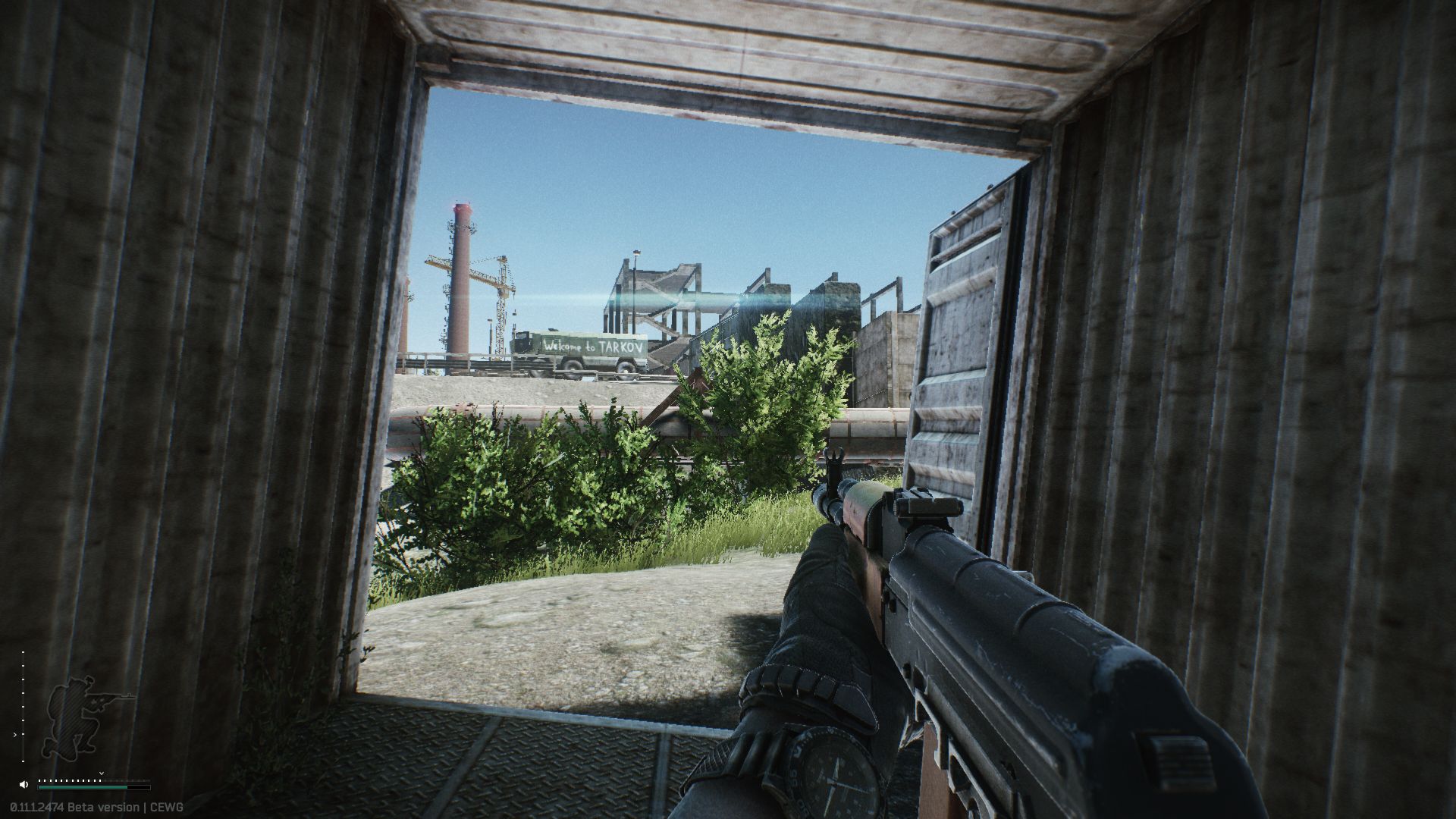 Shroud has been playing Escape from Tarkov non-stop, but he doesn’t believe it would fit the Doc’s style.

As for why that is the case, he went on to explain that if a game is too complicated, it will affect the quality of Doc’s stream, which is, of course, all about “speed, violence and moment.”

“If it’s too complicated, if it’s too much more, he’s not going to play. And I get why – it’s bad for the channel, it’s bad for his content. His content is all about being fast, being dramatic, having a good time.”

This is, of course, only shroud’s take of how Doc chooses which games to play and stream, and it’s not clear whether or not the Two-Time agrees with the assessment.

If he doesn’t then he’ll make sure everyone knows about it, because if there’s one thing that he never misses, it’s an opportunity to fire back at his Mixer counterpart.