Shroud responds to fans disappointed he won’t be at TwitchCon

Twitch star Michael ‘shroud’ Grzesiek has responded to a fan who messaged him to express disappointment that they had ‘wasted’ money on a TwitchCon ticket, as he wouldn’t be able to see their favorite streamer at the event.

As the second most-followed active channel on the platform, shroud would likely be the biggest name in the building had he chose to attend the 2019 TwitchCon.

However, he is skipping out this year, and has explained to fans why they should never rely on these conventions as guarantees that they will meet their favorite streamers. 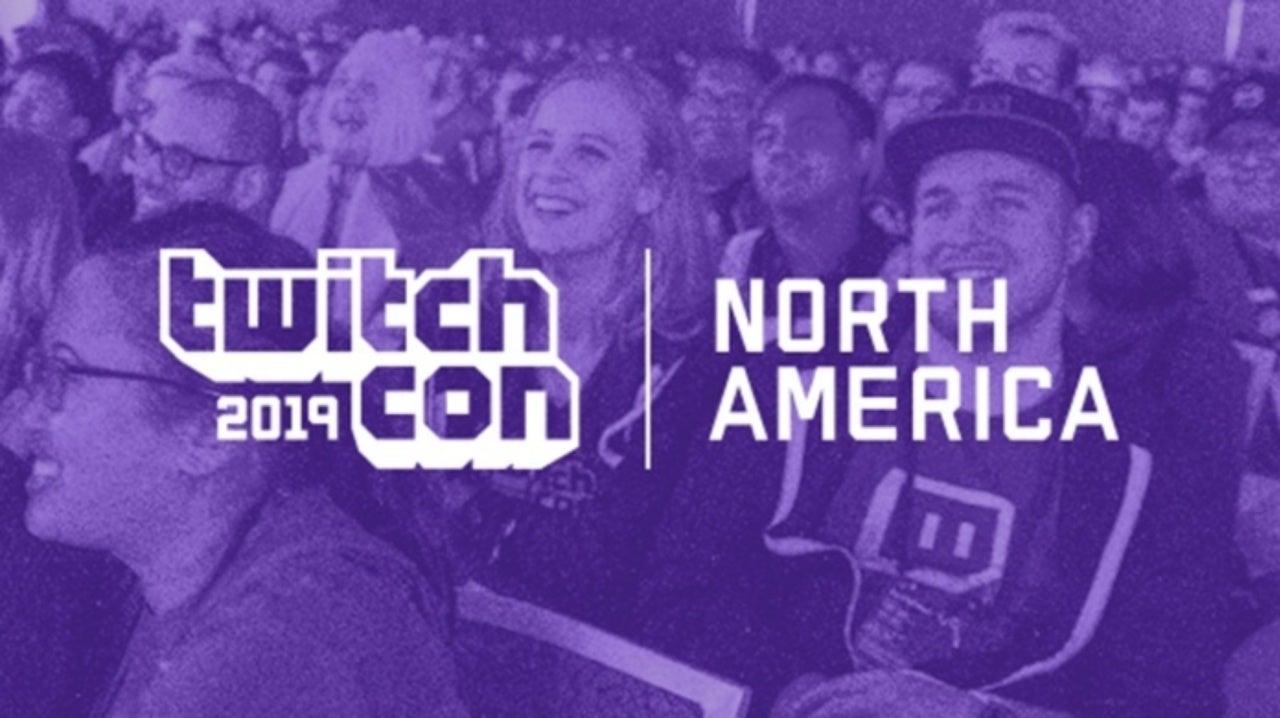 TwitchCon brings together streamers and their fans in one place.

“Literally just bought TwitchCon tickets to see you, my favorite streamer, just to find out you aren’t going is really disappointing,” the fan said to shroud in a message.

“Get a refund,” shroud responded, “if that’s truly the only reason you’re going, refunds are pretty easy to get. It’s that easy, if you truly are going just for me, then you just get a refund. You save money, it’s a win!”

Shroud continued, explaining that fans should never expect any guarantees that they will meet their desired streamer at TwitchCon, or any other event for that matter.

“My advice to anyone that’s going to a convention to meet somebody, that’s not 100% guaranteed, you should know that you are taking that risk,” the former CS:GO pro said, “even if that person is there, you might not see them.

When another fan suggested that this wasn’t the same for all streamers, as some are smaller and won’t attract such crowds or be as busy, shroud explained that regardless of popularity, there is never a guarantee that you will get a chance to see them.

Shroud is listed as one of the streamers who has a ticket on the TwitchCon website, but won’t be there in person this year. He has confirmed that his girlfriend Bnans will be in attendance.

With Tfue taking a break from streaming it’s unlikely he will show at the event, and Ninja has moved to Mixer, meaning shroud would have probably been the most popular streamer in attendance, had he gone to the 2019 TwitchCon.