The popular streamer, who has over 6.6 million followers on the platform, was streaming a game of Respawn Entertainment‘s battle royale game on July 14 where he stunned fans with some less than impressive gameplay.

He might attract thousands of viewers every time he goes live on Twitch, with many expecting to see some incredible shooting on display, but not many would have been expecting what happened next. 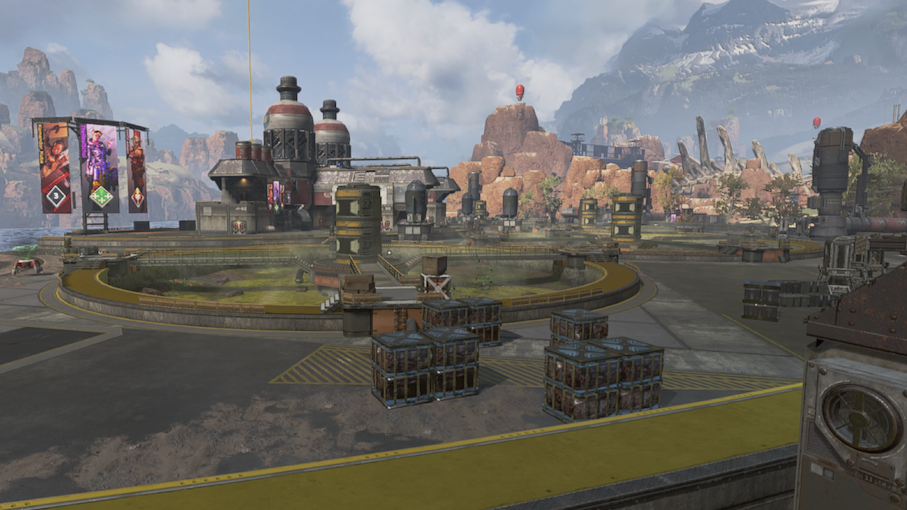 Water Treatment is a very popular location in Apex Legends, but shroud didn’t have the best time looting there this time.

Shroud was running around the Water Treatment point of interest where he ran right into a player from another team, not too far away from him. Opening fire in their direction, he failed to strike his opponent down. “I missed every shot, solid stuff. Solid stuff,” the streamer said.

If you think missing an easy target like that wasn’t enough to prove he’s human, his next move was even more disastrous as he jumped aboard a Balloon zipline, slipped off, and came crashing down off the edge of the map in hilarious fashion.

“Don’t res [rescue] me. It’s not worth it,” he said as the zone started to close in on the team, bursting into laughter. “I wasn’t trying to get loot or anything, I just accidentally jumped.”