Shroud explains why he struggles to stream competitive games

Mixer star Michael ‘shroud’ Grzesiek has revealed why he struggles when playing competitive games such as Valorant on stream, after experiencing much of the tactical shooter’s closed beta.

While Shroud is now one of the most popular streamers around, he was first known for his impressive career as a pro player in Counter-Strike.

Following the beta release of Valorant, Shroud quickly hit his stride on the new FPS title and explained one problem he had when playing the game during one of his recent streams. 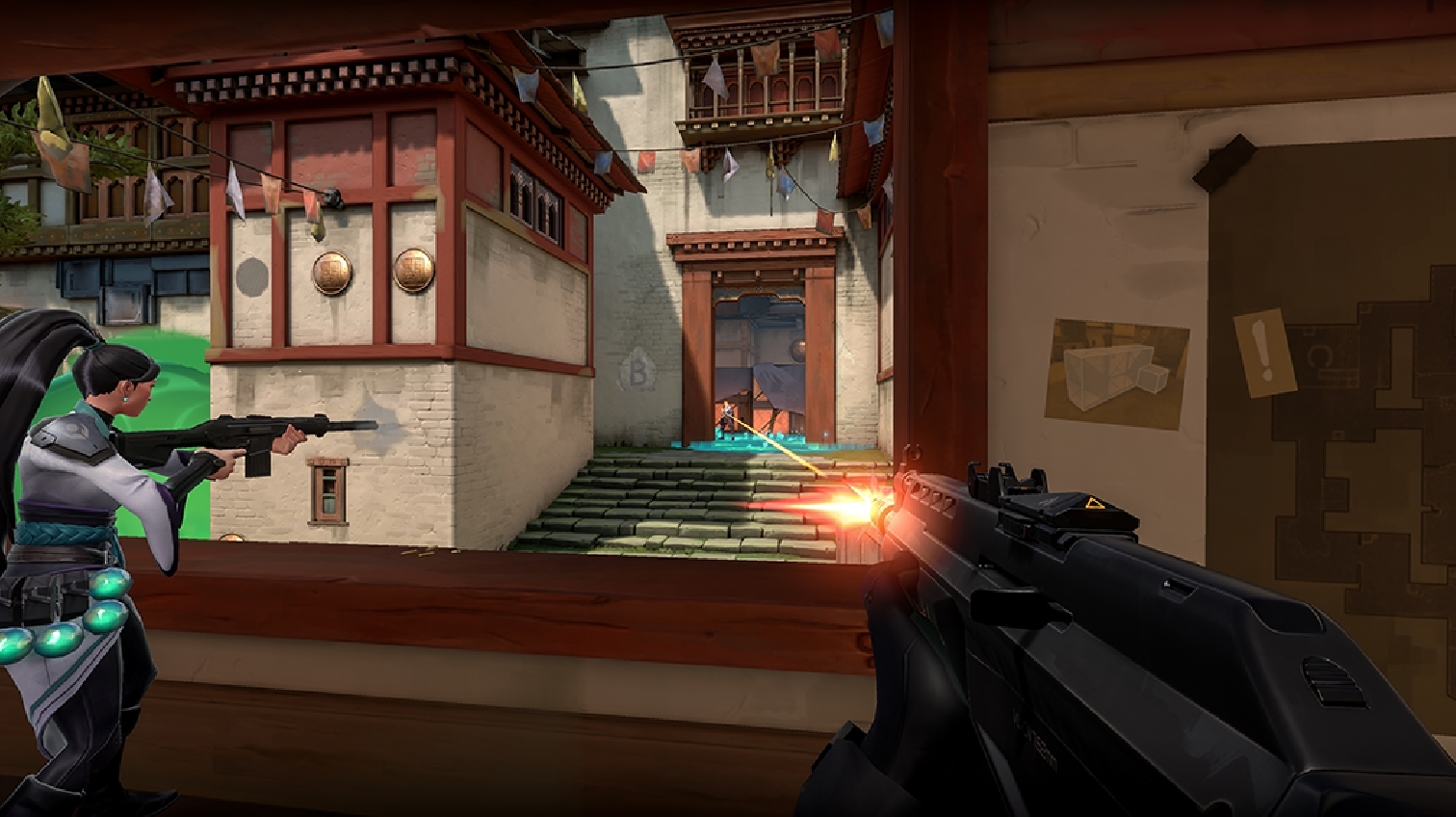 Shroud was deciding what to play alongside former Apex pro Wickd and when the pair brought up Valorant as an option, he shared his thoughts on Riot’s tactical shooter.

Shroud explained that, while he likes Valorant, he finds it hard not to get competitive when playing, “Valorant’s a fun game, it is, but because I used to compete…It feels very weird to play that game because it’s hard to treat it for fun.”

Wickd added that games like Valorant are not those that can be casually enjoyed, with the pair agreeing that, due to the nature of the 5v5 round-based game modes, they are much more competitive compared to battle royale games like Fortnite or Apex Legends.

Shroud later admitted that he probably could compete if he really wanted to but he would have little time for himself between his regular streams and competing or practicing with a team,  “I don’t really want to do that again.”

He also admitted that, while there was an urge for him to return to competition, he was happy with his current streaming career on Microsoft’s platform and how it had affected his ability to enjoy the game on a casual level.

“I love what I do now…It just sucks because Valorant’s a great game,” he explained, “I love it and want to follow it all the way through but it’s not casual enough, I can’t enjoy it casually. Even unrated isn’t casual”

Shroud has previously spoken about his potential return to pro gaming and claimed that his days as a professional esports star are now over, with him focusing on the growth of his stream following his move to Mixer instead.