Having just signed a multi-year deal believed to be worth millions with Mixer, streamer Michael ‘shroud’ Grzesiek is committed to livestreaming. But he has discussed what he will do after streaming, plus some ‘challenging’ plans for 2020.

After moving from Twitch in late 2019, shroud took on a new challenge as he uprooted his fanbase from the leading livestreaming platform to move to Microsoft-owned Mixer.

The move has impacted his viewership, with shroud himself admitting that some of his fans may not even know he’s streaming on a new site, and think he’s quit completely. 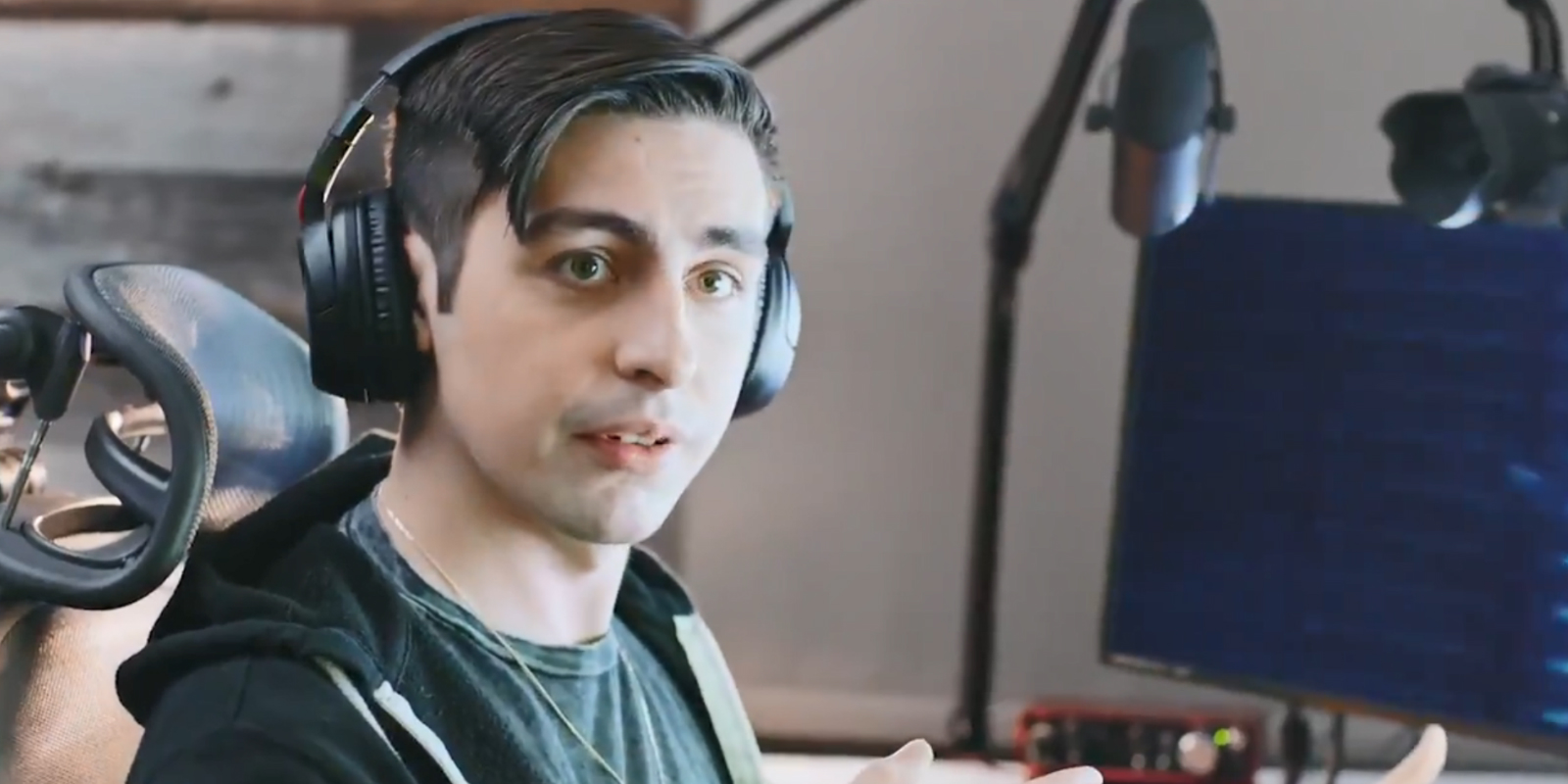 Shroud has seen a decline in viewership on Mixer, but that’s probably not factoring into his future plans.

This may not be too far from reality though, as shroud has revealed that he has plans beyond streaming in the new year.

When asked by a fan if he ever sees himself doing something other than streaming, shroud replied “yes and no,” before going on to explaining: “I can see myself always streaming, like if it’s not my main thing, it’ll probably be my side thing.”

“So yeah, I could see a future of me not streaming, absolutely,” he concluded. “I have some ideas in mind, although executing them is going to be extremely challenging. So, we’ll see what happens this year.”

Shroud’s Mixer channel continues to grow, but it will be sometime before he is able to accrue the same follower count that he gained in his years on Twitch.

But, the true benefit of being on Mixer is perhaps the ability to stream less, with less impact on his income. Having a contract such as the one shroud is reportedly on, means he can likely take more time off from streaming to focus on other projects.

Ninja, who also moved to Mixer in 2019, once revealed that he lost up to 40,000 Twitch subscribers just by taking a couple days off from his stream.

By having a contract reportedly worth millions every year, it’s likely that the pressure of streaming all day, every day, to keep up sub counts, ad revenue and donations is reduced.

Shroud may be able to explore more opportunities to grow his brand beyond just being a skilled gamer and entertaining livestreamer. Ninja has already broken into the mainstream, and shroud may look to follow in his footsteps.